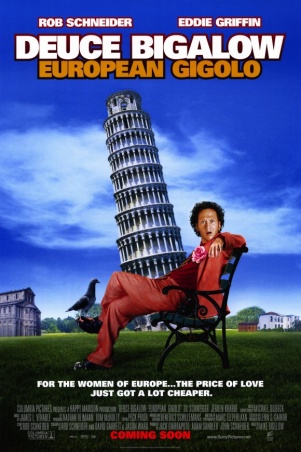 The following weapons were used in the film Deuce Bigalow: European Gigolo:

A Walther P5 is seen being reached for by Gaspar Voorsboch (Jeroen Krabbé) during a conversation with Deuce Bigalow (Rob Schneider). 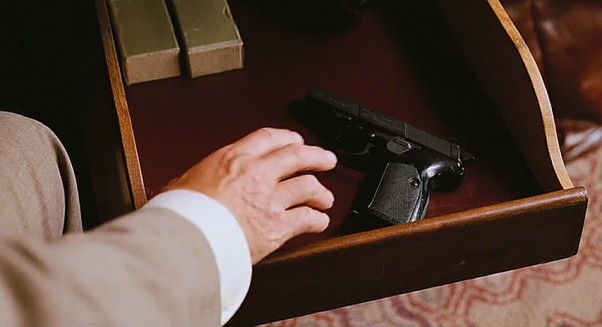 Gaspar reaches for his Walther. 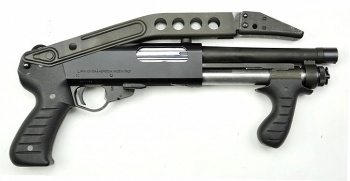 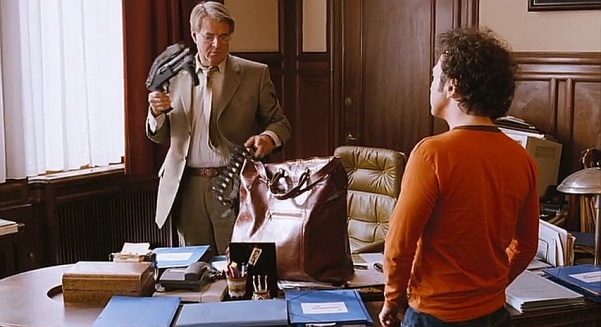 Gaspar puts the first Franchi PA3 in his purse/bag. 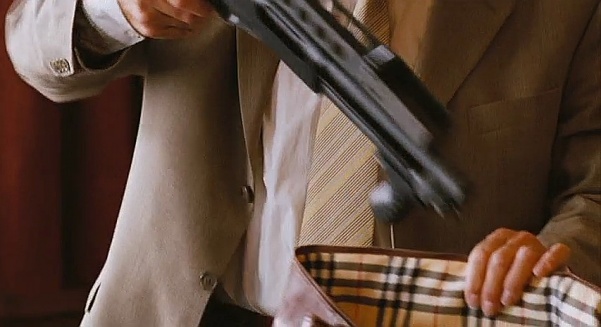 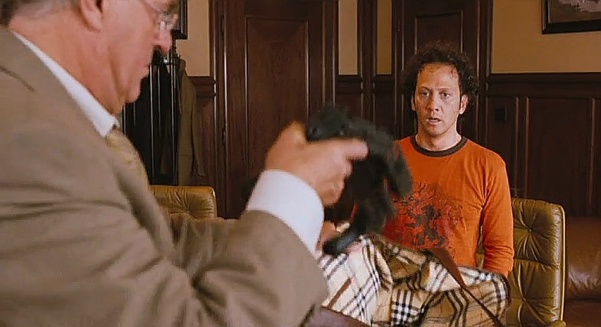 And yet another PA3 shotgun. Bigalow: "Do you really need all those guns?"

A guard carries a full-size Uzi at the film's beginning. 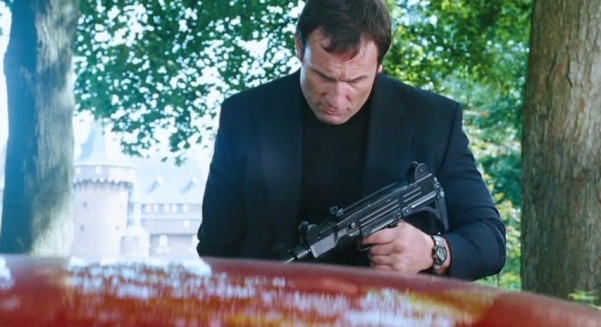 A guard carries a full-size Uzi at the film's beginning.
Retrieved from "https://www.imfdb.org/index.php?title=Deuce_Bigalow:_European_Gigolo&oldid=808180"
Categories: