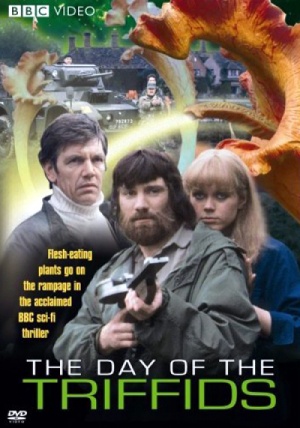 The Day of the Triffids (1981) is the second of three filmed versions of John Wyndham’s classic science fiction novel (other adaptations were released in 1962 and 2009) and the most faithful adaptation of the original story. Wyndham’s tale is not about monsters, but rather is a parable about the fragility of civilization and the collapse of morality and ethics once it falls. The BBC made-for-TV mini-series starred John Duttine, Emma Relph, and Maurice Colbourne. A comet blinds humanity, which falls prey to carnivorous, walking plants.

The following firearms were used in the television mini-series The Day of the Triffids (1981):

In Episode 3, British soldiers carry what appears to be the British L1A1 SLR rifle. 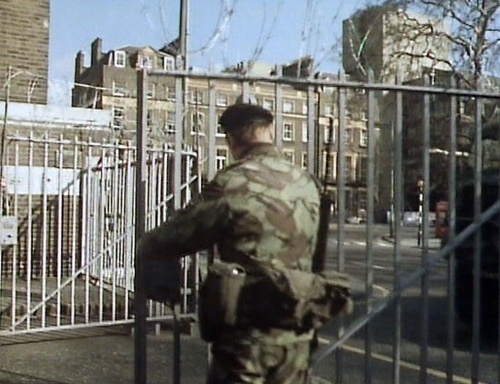 A British soldier carries the L1A1 SLR in Episode 3. 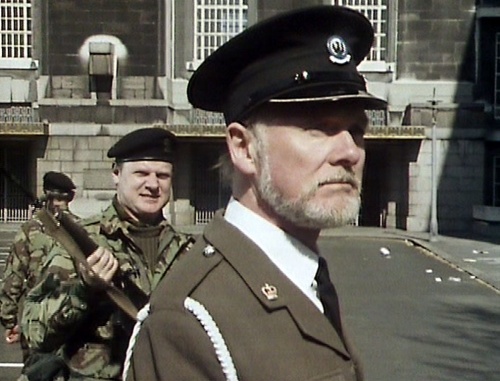 In Episode 4, the sighted leader of another blind group wields a Browning Hi-Power pistol. Credited as "red-haired man," Gary Olsen later reappears as "Torrence," true to the original novel. 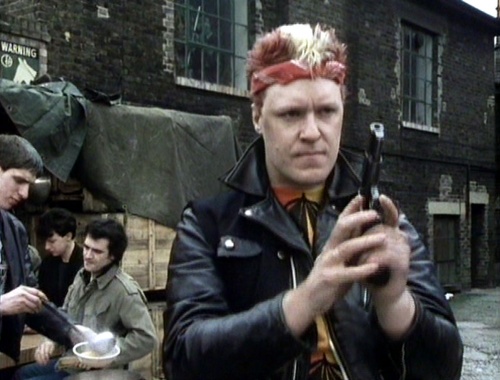 The red-maired man (Gary Olsen) doesn't like what he sees. 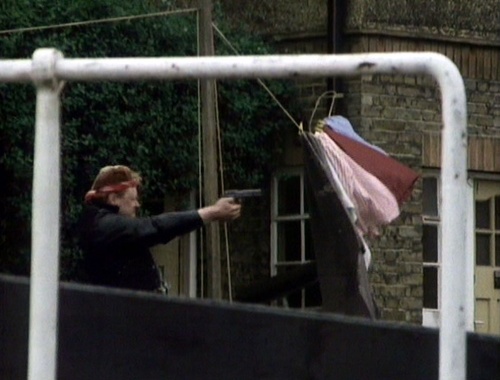 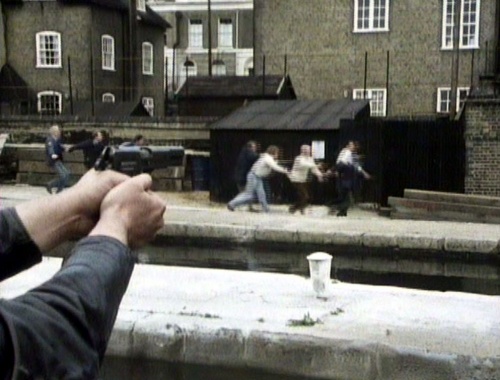 He fires on helpless, blind people.

Over and Under 12 Gauge Shotgun 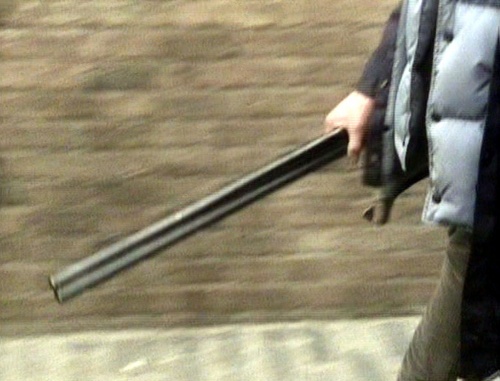 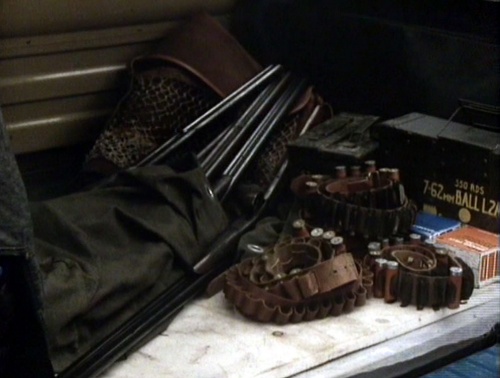 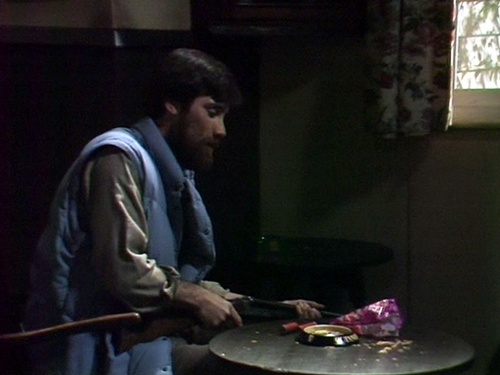 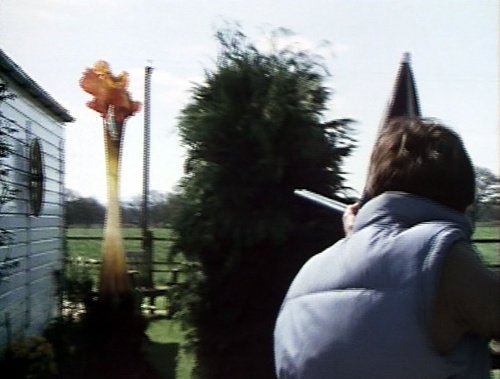 Ben takes aim at a Triffid. 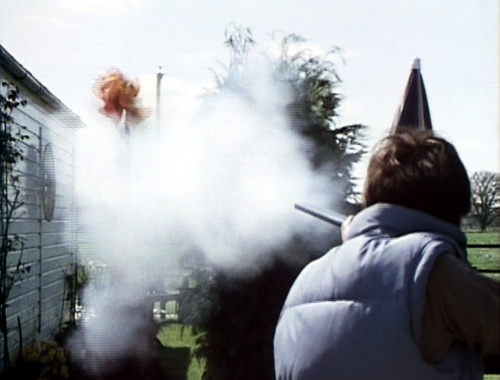 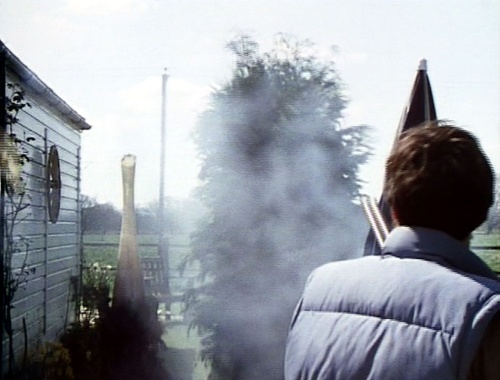 In Episode 6, Bill Masen toasts the Triffids with a M1 Flamethrower. 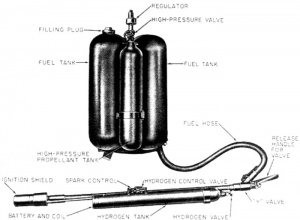 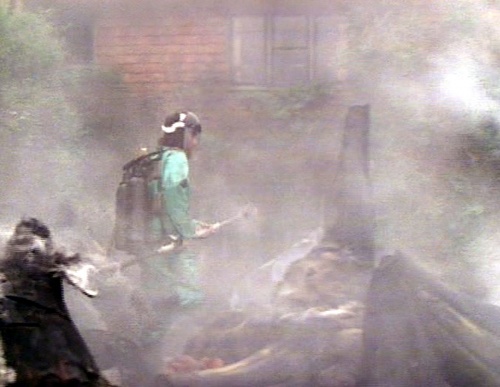 In Episode 6, Torrence and his men from the Brighton group operate a Daimler Armored Car Mark I. 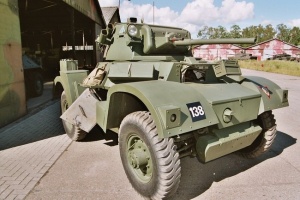 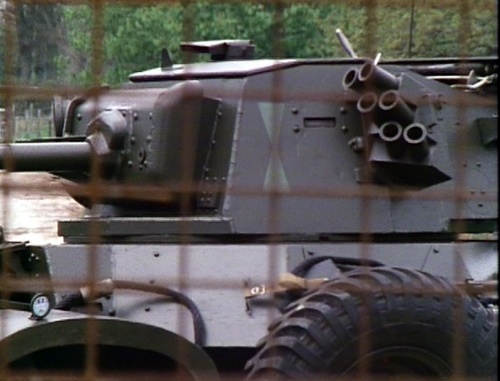 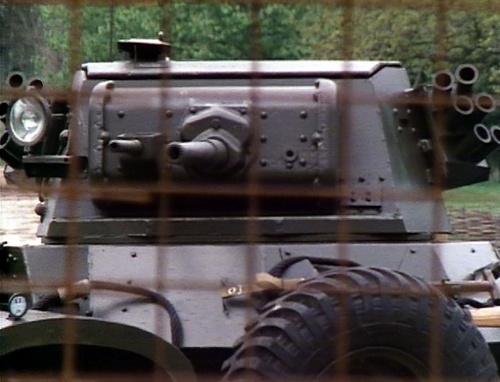 In Episode 5, Ben Masen finally uses one of the Triffid Guns he and Jo collected from the warehouse in Episode 2. As per the original novel, these fling a spring-loaded razor-sharp projectile at the pernicious plants to cut off their sting. 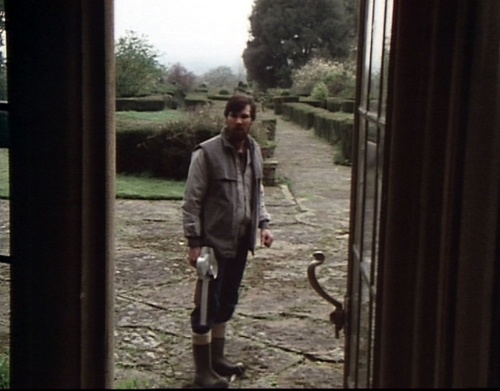 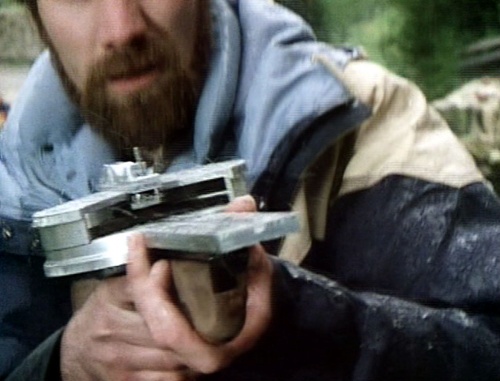 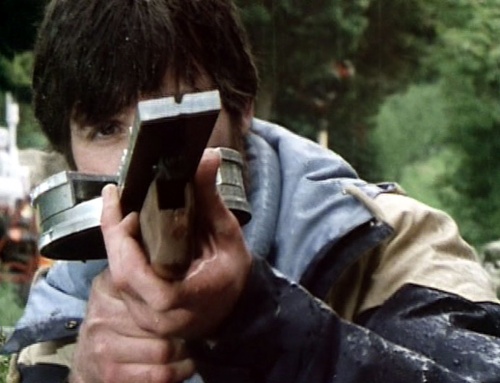 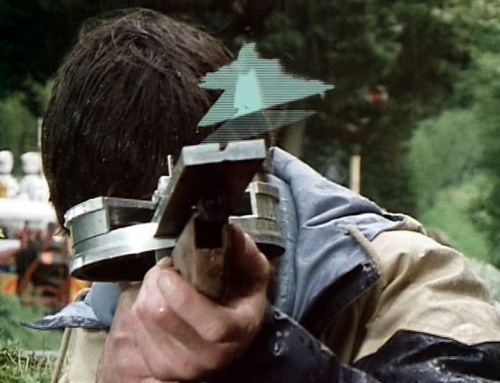 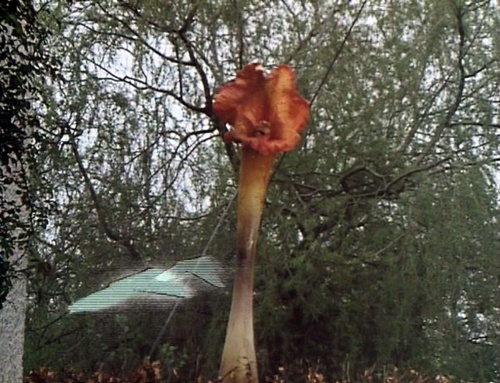 Another Triffid bites the dust.
Retrieved from "https://www.imfdb.org/index.php?title=Day_of_the_Triffids_(1981),_The&oldid=1501955"
Categories: