The following weapons were used in the film The Day After: 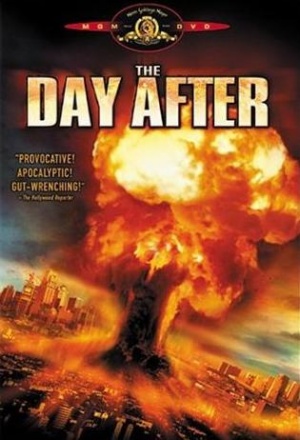 A Smith & Wesson Model 15 is briefly seen holstered on a USAF airman in the Minuteman II Oscar-1 Launch Control Center at Whiteman AFB in Missouri. This footage is actually taken from a 1979 documentary called First Strike. 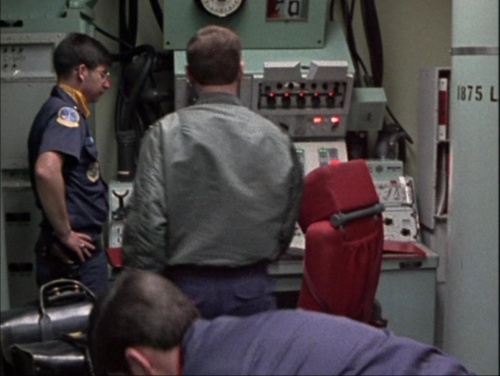 Remington 700s are seen in the truck Stephen Klein (Steve Guttenberg) gets into as he hitchhikes back to Joplin, Missouri. They are also used by militia to execute looters. 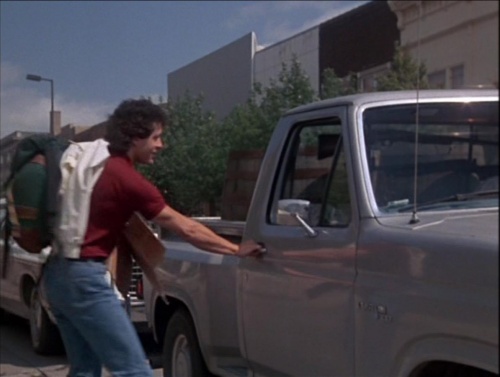 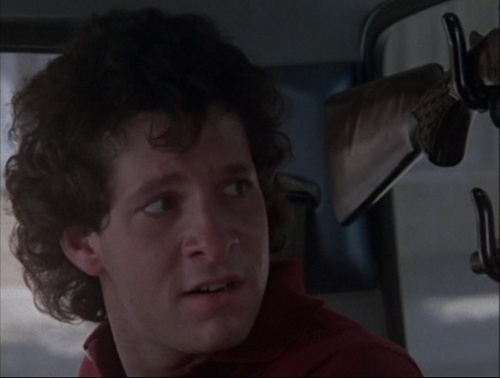 Steve seems like he may be a bit of a hoplophobe

Ithaca 37s are seen being used by US National Guardsmen defending the aid truck. 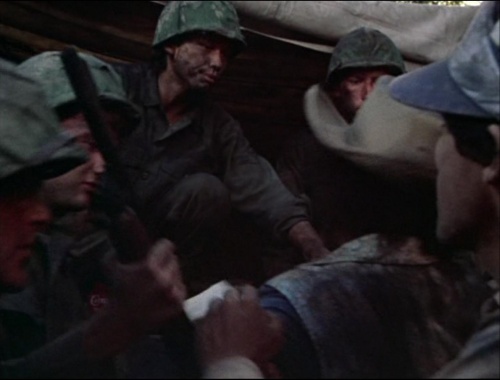 A US National Guardsman holds his Ithaca 37 while preventing a mob of civilians from looting the truck.

The MGC M16 replica is utilized by US Air Force Security Police at the Oscar-1 Launch Control Facility and later by US National Guardsmen. 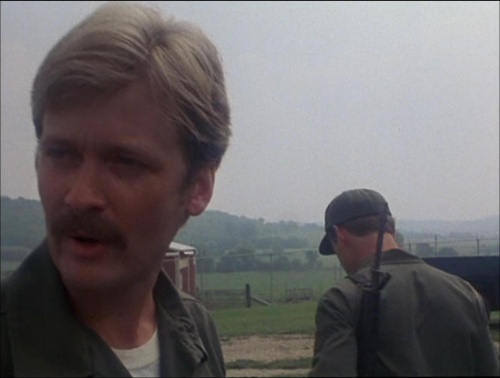 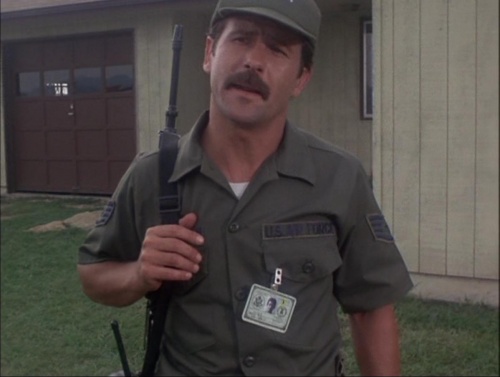 A US Air Force sergeant armed with an MGC M16 orders the airman at Oscar-1 to stay until the evac choppers get there. 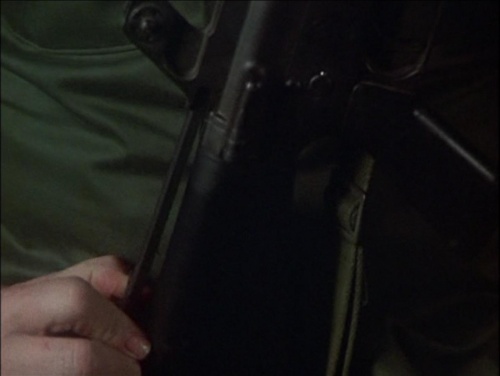 Airman Billy McCoy: "Yeah, come on man, make up your mind. 'Cause you're either gonna crawl down in that hole, or you're gonna shoot me in the back. So what does the book say, bozo?" A US Air Force MP pulls back the bolt on the MGC M16. 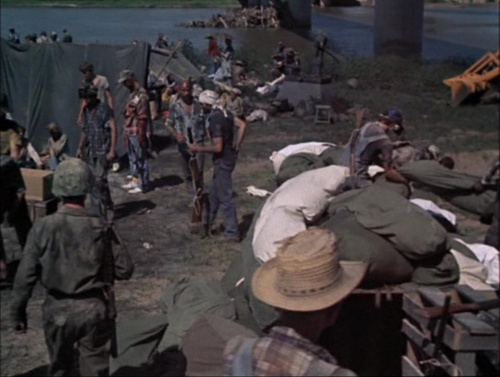 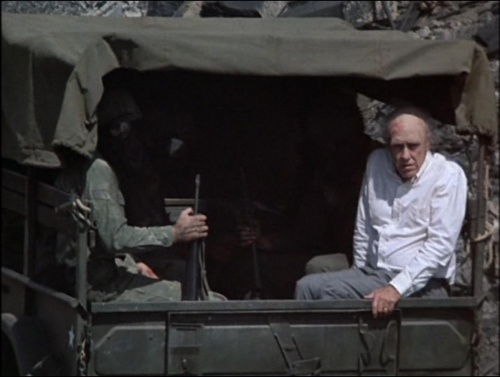 Dr. Oakes rides to the ruins of Kansas City with US National Guardsmen.

Remington 870 Field Gun - 12 gauge. This is the current production model, with matte finish and laminate wood furniture. The 870 used in the show is the 1970s variant with rich factory blued finish and walnut stocks. 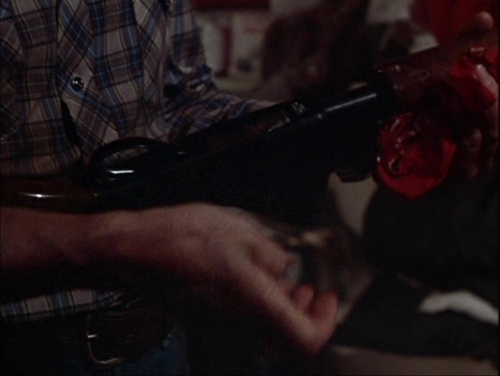 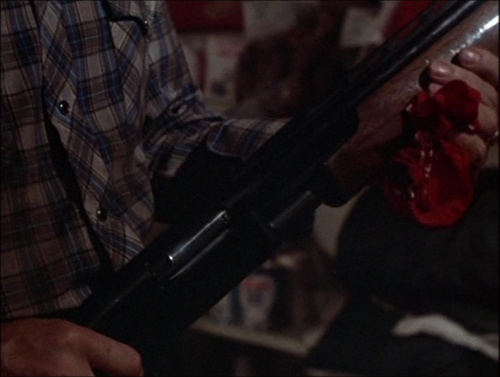 Jim pumps a shell into the chamber. 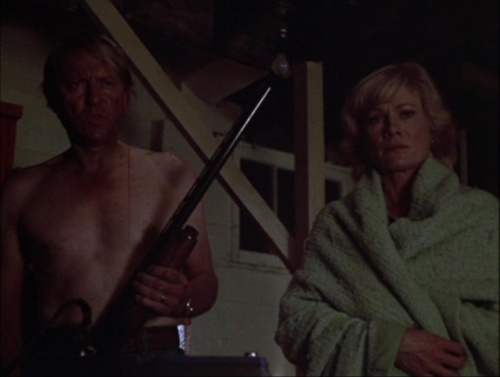 Armed with his Remington 870, Jim asks Stephen Klein what he saw after the nuclear war. 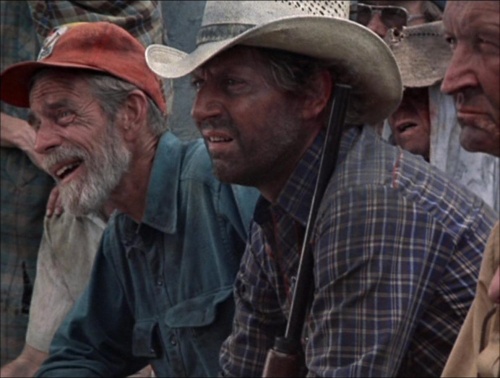 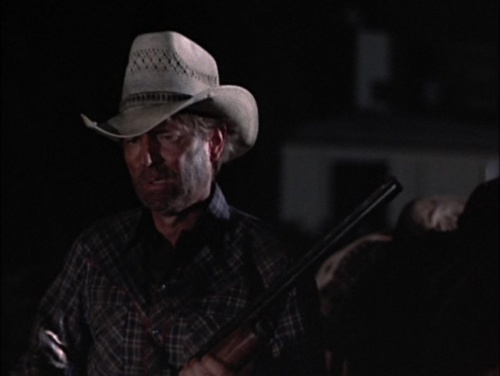 Jim demands that nomads get off his property.

After a fight breaks out at a water pump a man draws his Colt Lightning to break up the fight so Airman McCoy (William Allen Young) and "Cody" (Bob Meister) can have a drink. 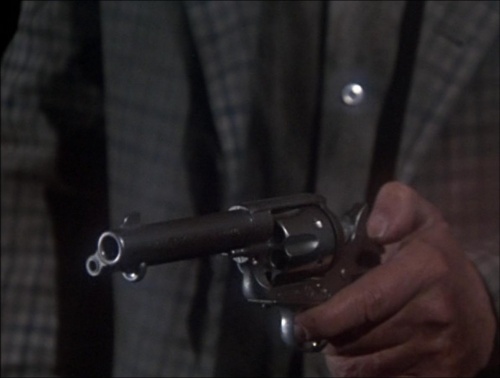 The man cocks his Colt Lightning. 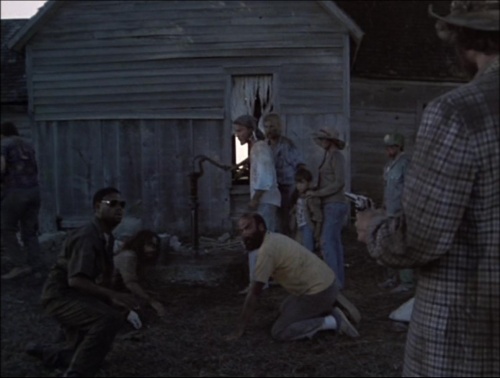 A Combination gun is seen briefly being carried by a farmer at the farmer's meeting. 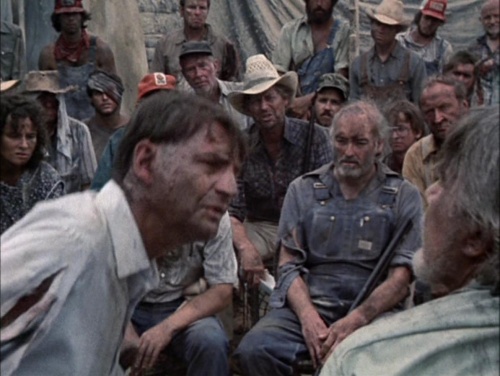 Jim Dahlberg gives Steve Klein an Over & Under shotgun when he takes Jim's daughter Denise Dahlberg and Danny Dahlberg to the hospital in Lawrence.

Browning O/U 12 gauge, not necessarily the type used in the film but an over & under none the less 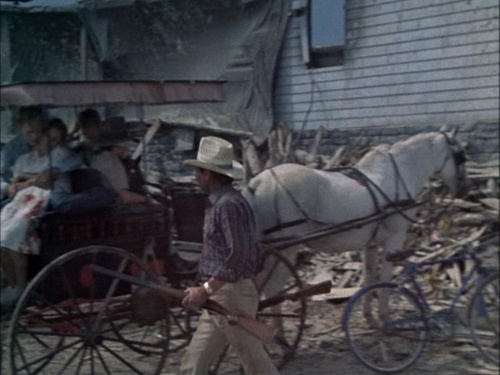 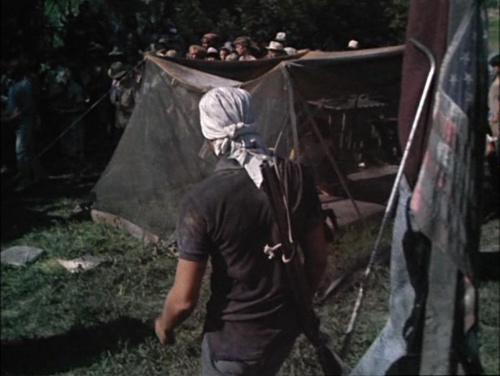 Stephen approaches the refugee camp at Lawrence, Kansas with the Over & Under shotgun slung over his shoulder. 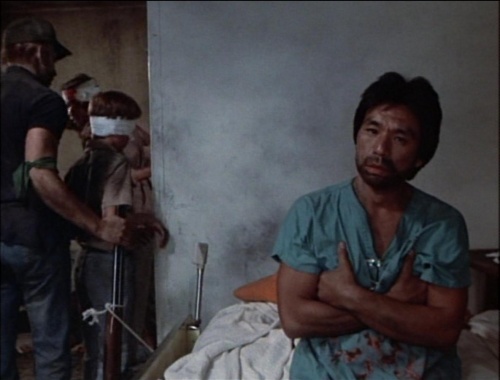 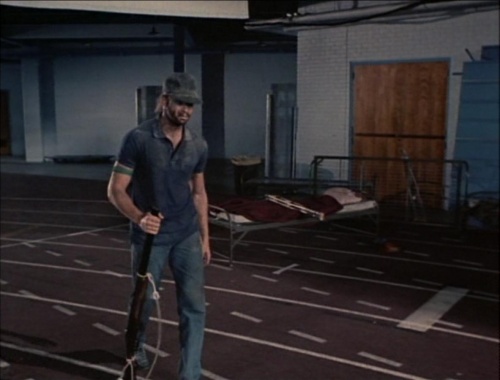 Side by Side shotgun

A wastelander kills Jim Dahlberg with a double-barreled shotgun when he asks them what they are doing there. 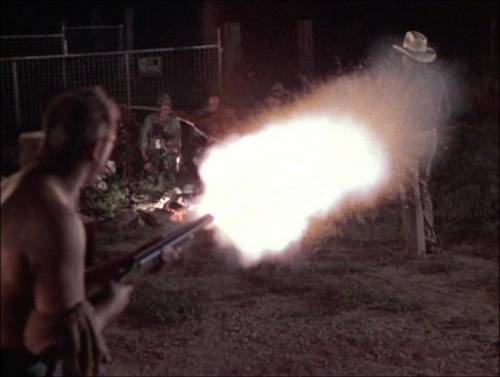 A wastelander shoots Jim in the back with his Side by Side shotgun. Due to the studio being denied footage by the DoD (the studio refused to make it so that the Soviets attacked first but rather decided leave it ambiguous, defying the DoD's request), the mushroom clouds in the film were made by injecting colored ink plumes into a water tank. 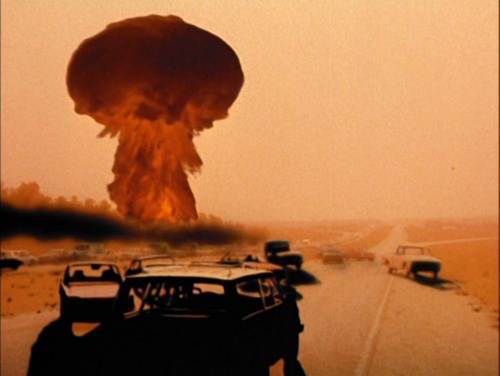 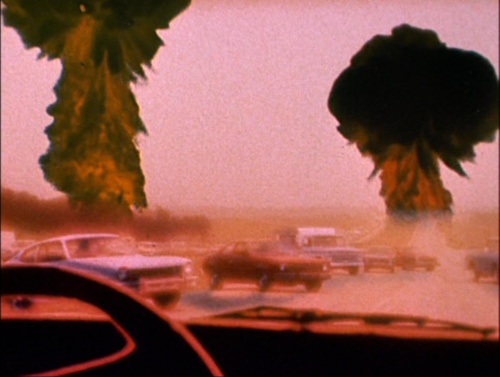