David Giuntoli is best known for the role of Det. Nick Burkhardt in the television series Grimm (2011-2017). He is married to the show's co-star Elizabeth Tulloch. They have a daughter together. 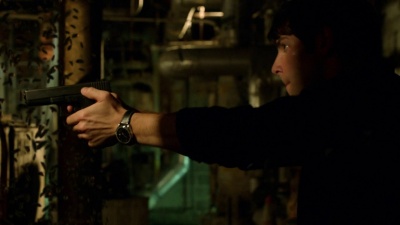