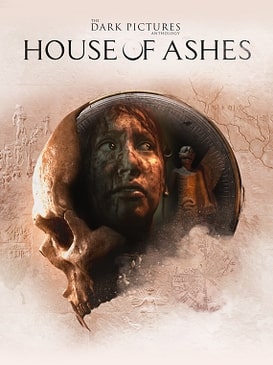 House of Ashes is an interactive drama videogame developed by Supermassive Games released in 2021 and one of the eight foreseen installments of The Dark Pictures Anthology.

Set during the Iraq War, the game follows five characters, four Americans serving in the US Military and an Iraqi with the Republican Guard who fall into a subterranean Akkadian Temple filled with vampiric creatures after both parties clash with each other during an ambush on a raid on a local village.

The Tariq is the main sidearm of the Republican Guard. 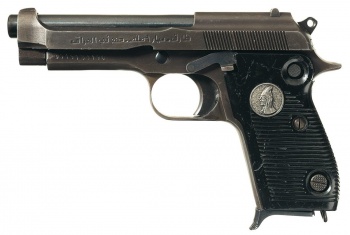 The M4A1 equipped with a SOPMOD accessory kit is primarily used by the US military characters.

The Norinco Type 56 is primarily used by the Republican Guard infantry.

The Browning M1917 is found on an abandoned archeological site within the temple grounds.