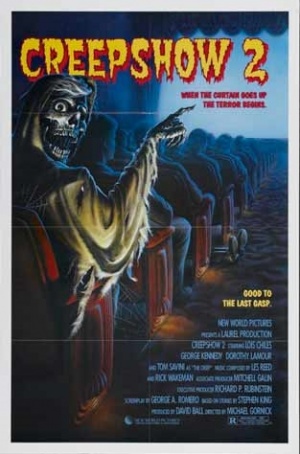 Creepshow 2 is the 1987 horror film sequel to 1982's Creepshow. The anthology feature film, which consists of three short stories, was directed by Michael Gornick from a screenplay written by original Creepshow director George A. Romero, who based the script on several short stories written by Stephen King. Creepshow 2 also featured the final acting role for actress Dorothy Lamour. A third DTV sequel, Creepshow 3, was released in 2006 without the involvement of either King or Romero.

The following weapons were used in the film Creepshow 2: 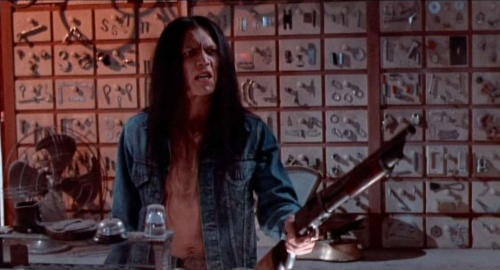 Sam holding the Stevens in the store. 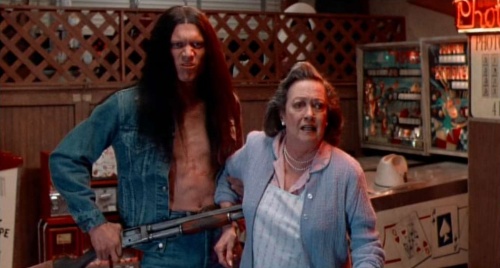 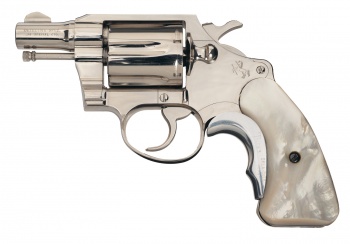 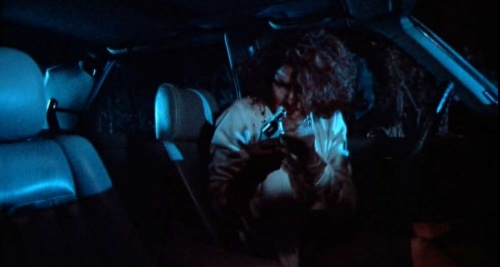 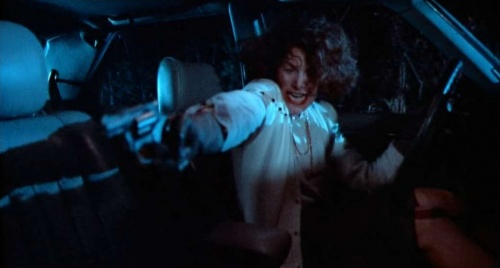 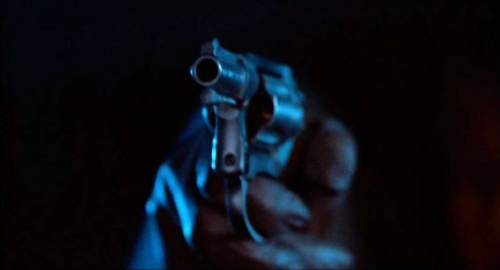 Closeup of the Colt Detective Special.