The following weapons were used in the film Coonskin:

Beretta BM-59 Civilian Model - 7.62x51mm NATO. The Grenade Launcher, Gas Cut off and bipod were removed for civilian sales outside of the U.S. Within the U.S. the military characteristics (sans the select fire option) remained on the rifle for private sales. 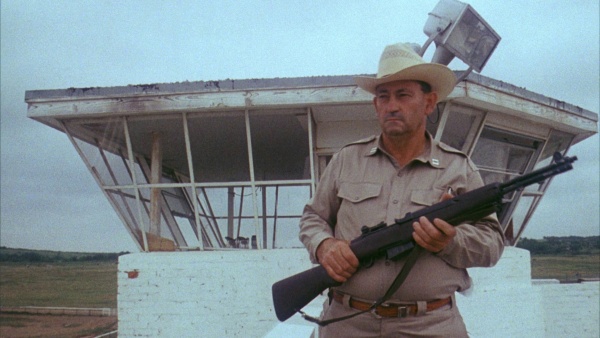 A guard with his BM59. Note the box magazine. 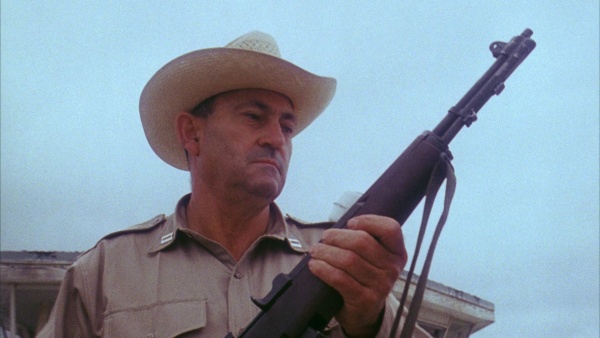 The guard holds the BM59. 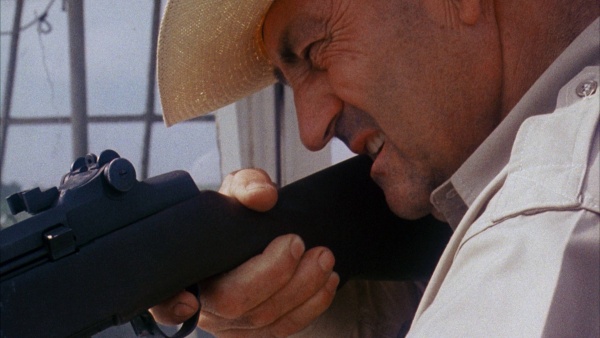 The guard fires his BM59. Note the guide for stripper clips, which would not be present on an M1 Garand using en bloc clips. 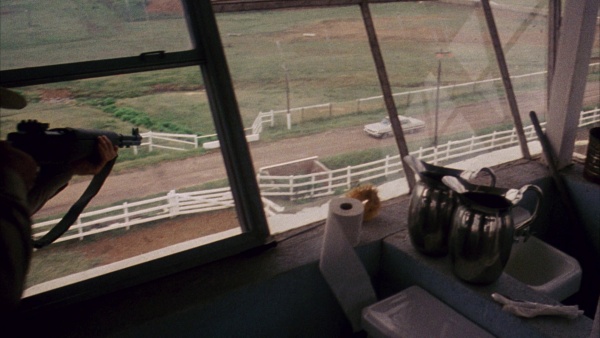 Another guard fires his BM59.

One of the prison guards fires a Smith & Wesson M76 during the prison escape. The barrel shroud appears to have been removed. 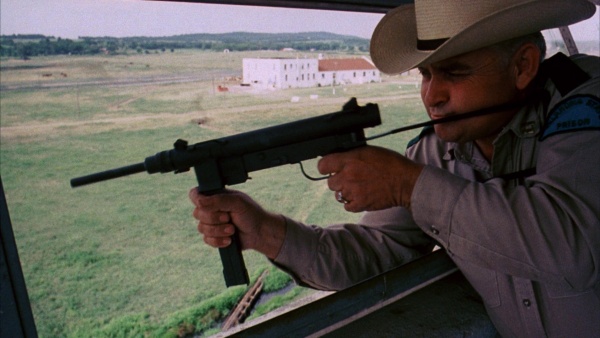 The prison guard opens fire with his M76.

Samson (Barry White) carries an unidentified revolver on his way to the prison. 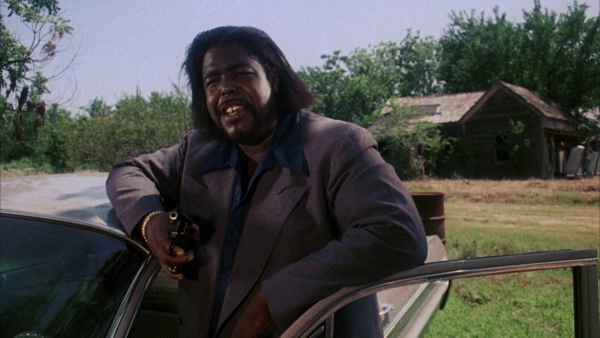 Samson with the revolver.

An Oklahoma Highway Patrol trooper is seen with an unidentified revolver at a roadblock. 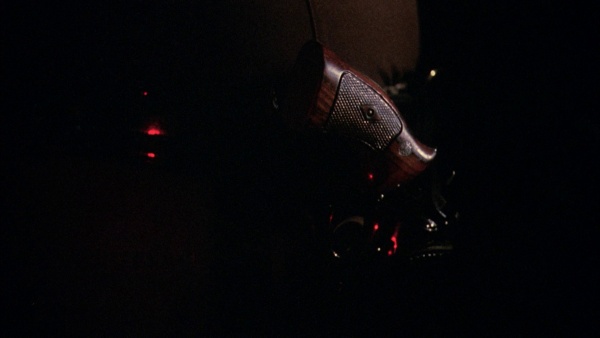 Closeup of the holstered revolver.
Retrieved from "https://www.imfdb.org/index.php?title=Coonskin&oldid=1389302"
Categories: