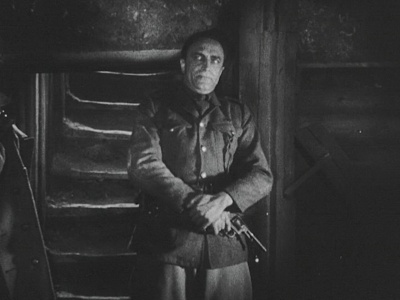 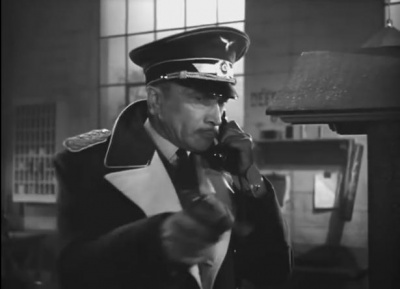 Conrad Veidt (1893-1943) was a German actor. He became famous in 1920 for the role of Cesare in the film classic Das Cabinet des Dr. Caligari. In the 1920s, he was one of the leading actors in German expressionist film, but he also made films in Britain, France and the United States. Veidt was a determined opponent of the Nazis and left the country after their takeover in the direction of Britain and later Hollywood. In the English-language film, he was able to achieve further success with appearances in The Thief of Baghdad and Casablanca. Particularly often Veidt was taken in mischievous, driven or eccentric character roles.