The following weapons were used in Season 3 of the television series Colony: 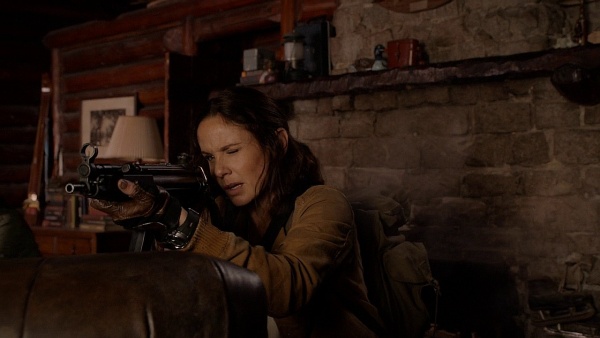 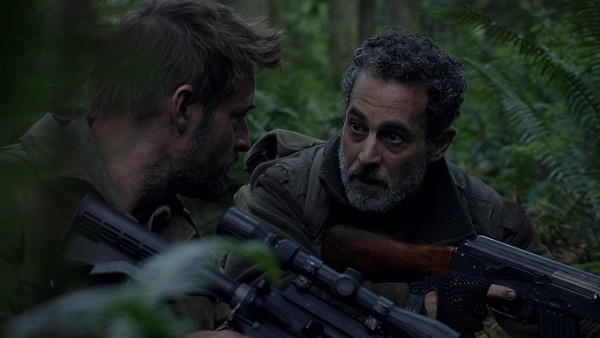 The M4A1 Carbine is seen used by Will throughout Season 3. 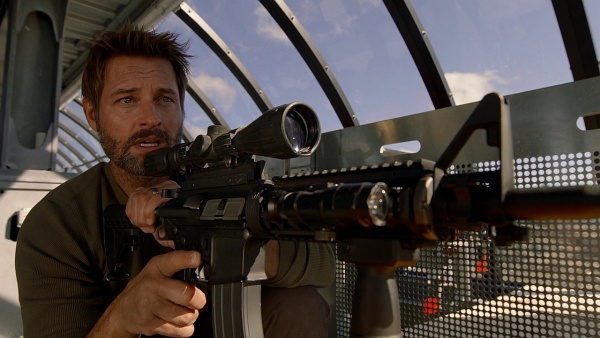