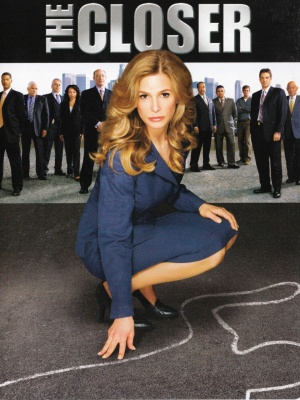 The Closer was a television crime series that starred Kyra Sedgwick as Brenda Leigh Johnson, a CIA-trained interrogator specializing in closing cases who accepts a job as the head of the Priority Homicide Division (later the Major Crimes Division) of the Los Angeles Police Department. Throughout the series, Brenda's unorthodox methods of gaining confessions from suspects causes friction between her and the detectives under her command. The series aired for seven seasons in the US on TNT from 2005 to 2012 and a spinoff series entitled Major Crimes premiered in 2012.