The following weapons were used in the film Burglars, The (Le casse): 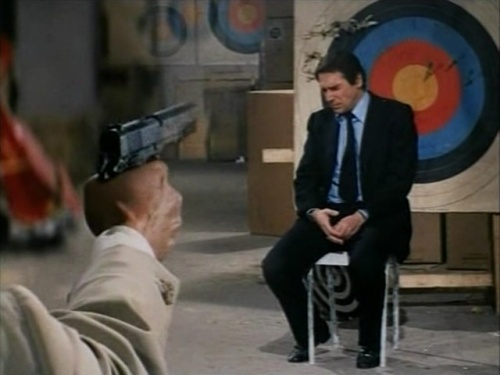 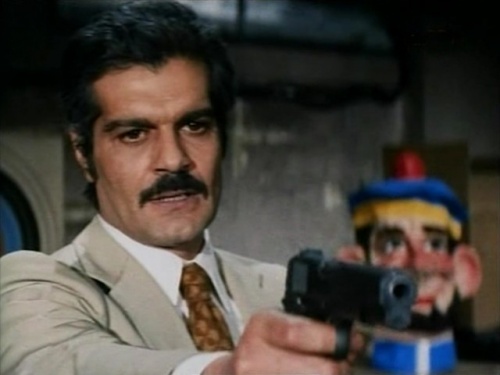 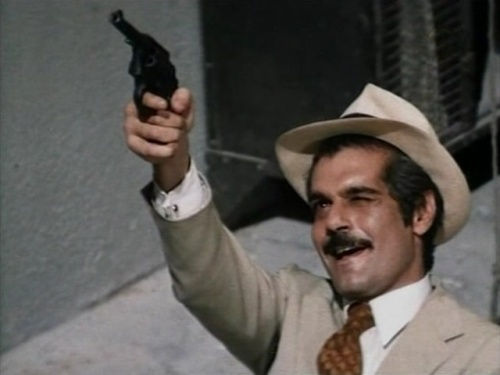 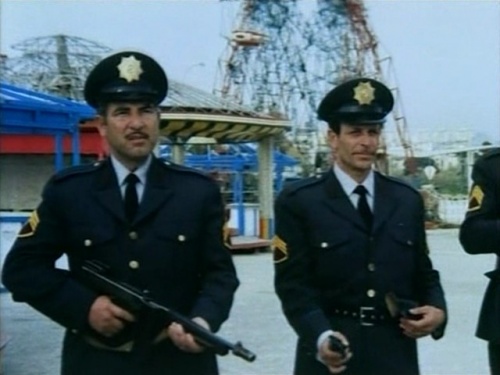