Those Who Kill (Den som dræber) is a co-production crime TV series of TV2 Denmark from 2011. Story is on based original idea by of best-selling Danish novelist Elsebeth Egholm. Detective Katrine Ries Jensen (Laura Bach) and legal psychiatrist Thomas Schaeffer (Jakob Cedergren) form a special unit at the Copenhagen Police investigating serial killings. In January 2012, the A&E television channel announced that it had bought the rights to develop a US version of the series.

The following weapons were used in the television series Those Who Kill (Den som dræber): 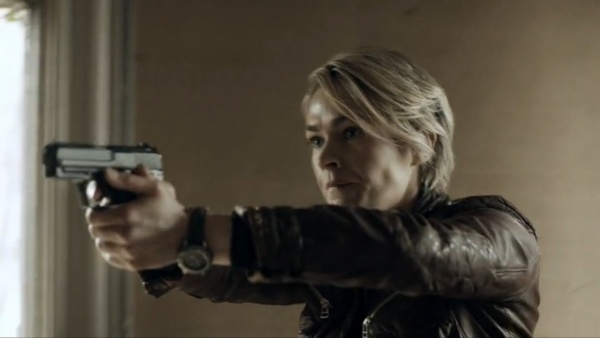 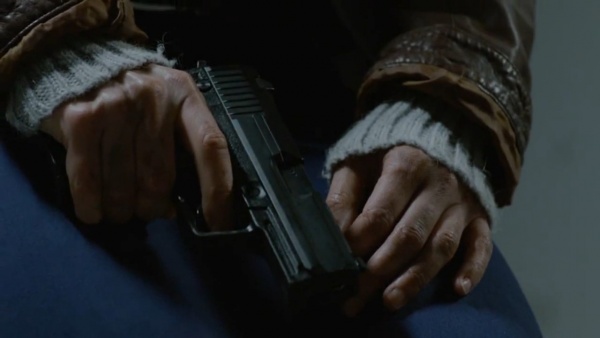 Detail of her sidearm in episode "Shadow of the Past" (S1E6). 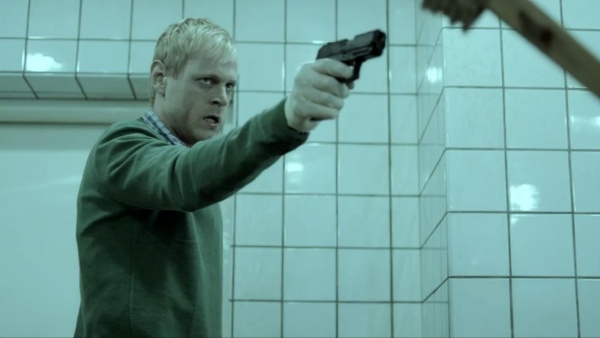 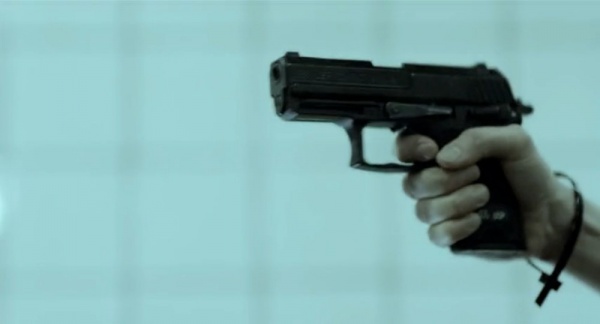 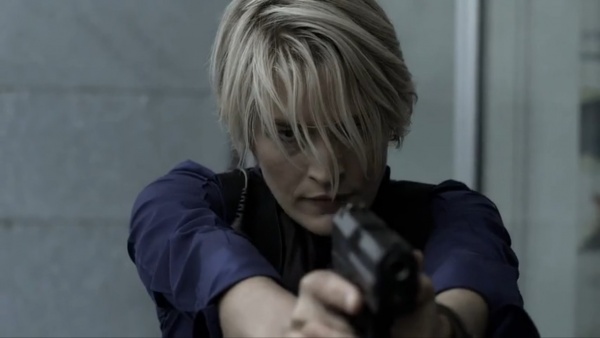 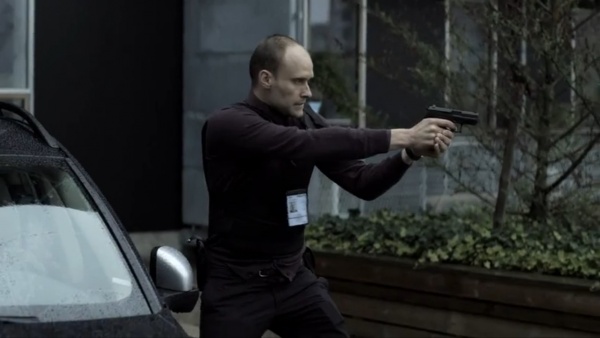 Stig Molbeck (Frederik Meldal Nørgaard) holds in hand his gun in "An Eye for an Eye" (S1E4). 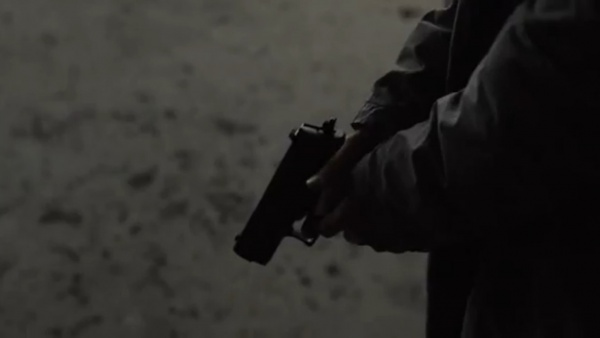 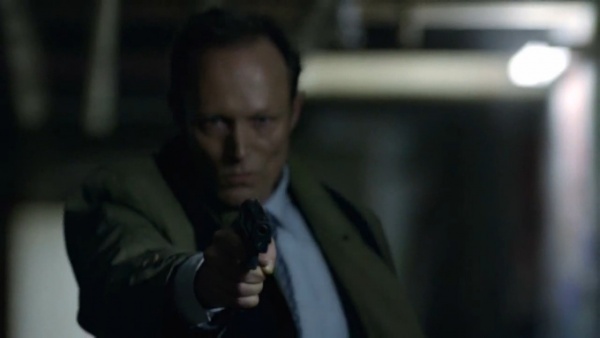 Magnus Bisgaard (Lars Mikkelsen) aims his gun in "Shadow of the Past" (S1E6).

A villain at the beginning of the pilot episode "Corpse in the Woods" is armed with a Mauser HSc pistol. 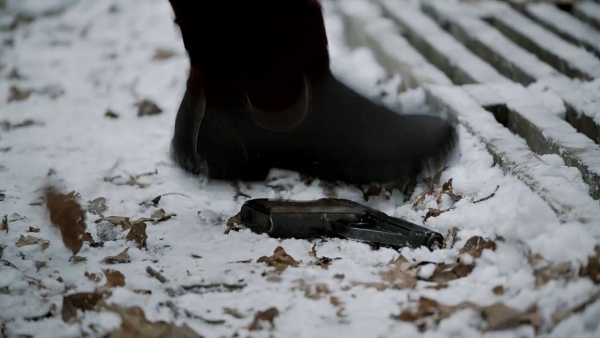 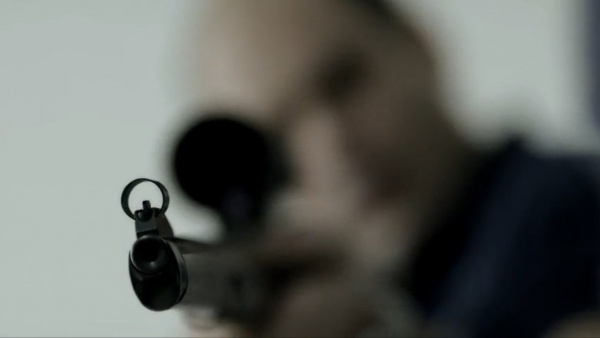 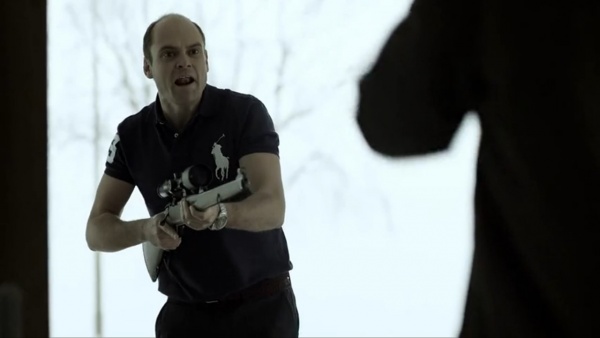 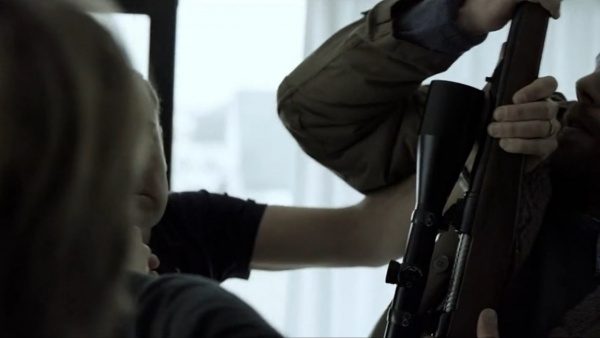 Some characters in the episode "An Eye for an Eye" (S1E4) are seen with Glock 17 pistols. 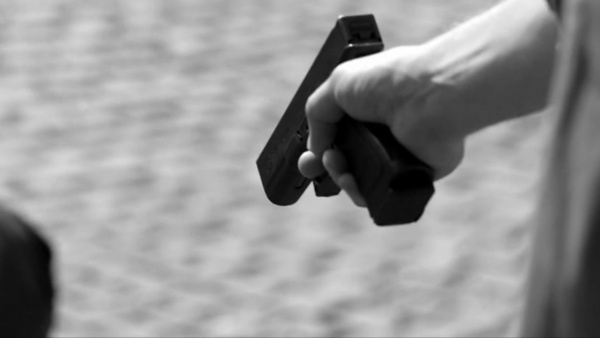 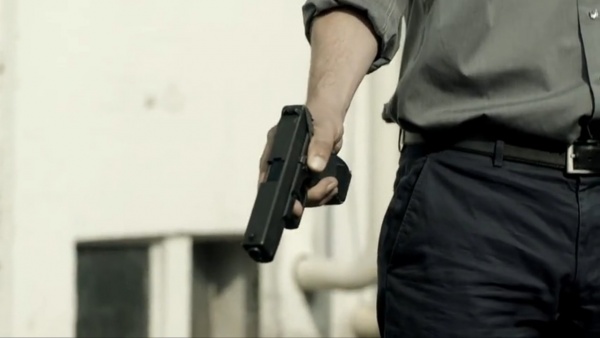 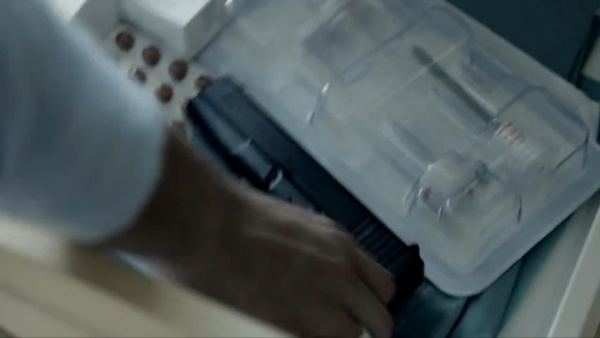 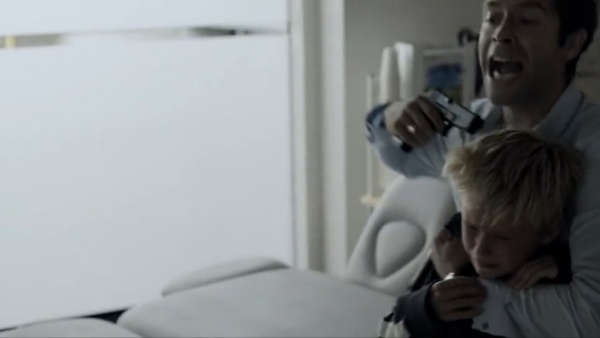 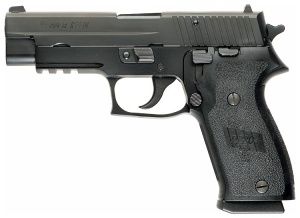 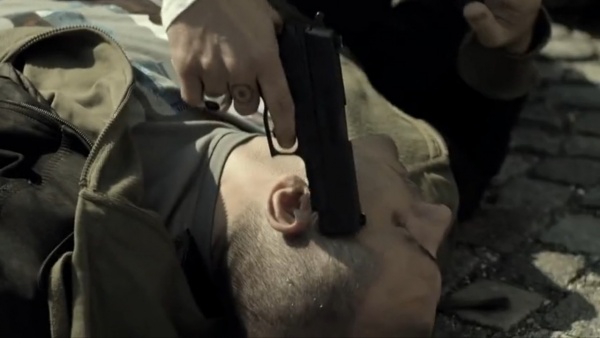 A killer Kristian Almen (Simon Kvamm) in episode "Shadow of the Past" (S1E6) used a suppressed Beretta 92FS pistol. 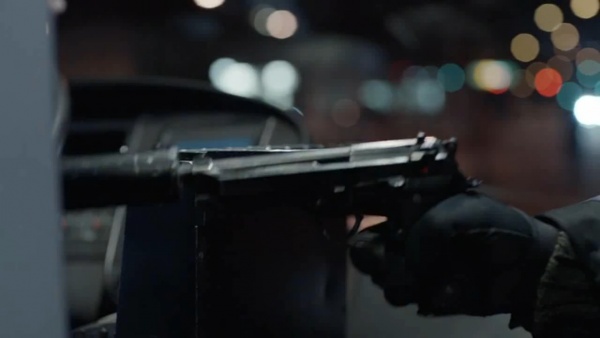