The following weapons were used in the film Don César de Bazan: 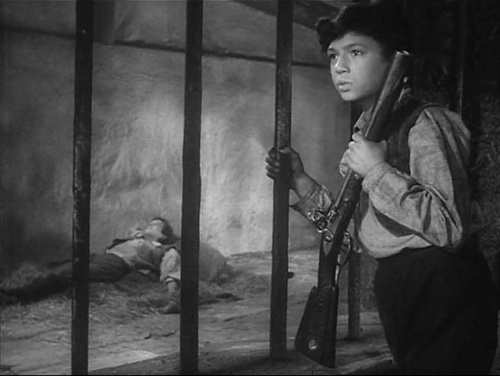 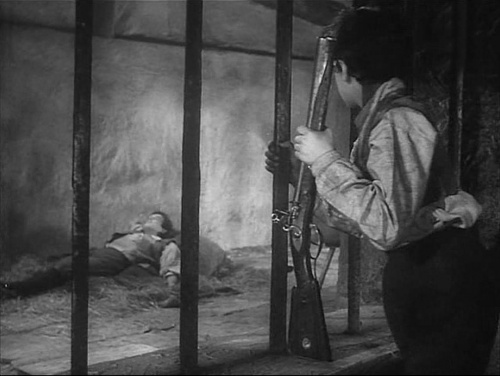 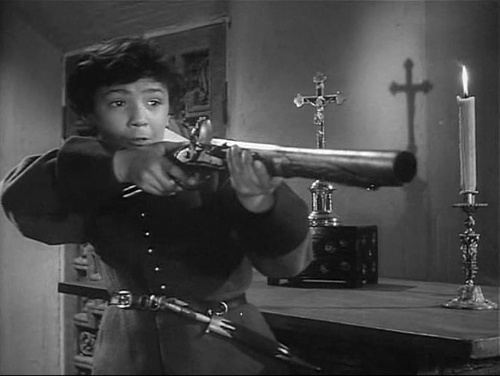 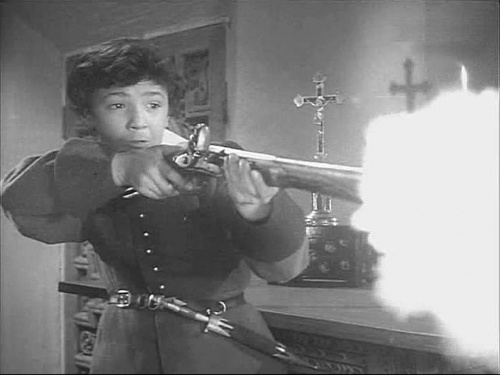 Lazarille (S. Tsomayev) fires. It's seems, that's pyrotechnics effect, rather than real gunshot and muzzle flash, due the lack of recoil and hammer moving. 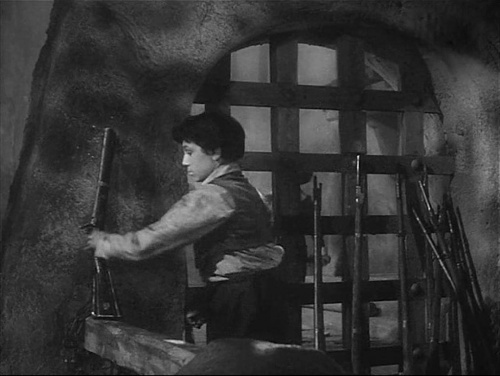 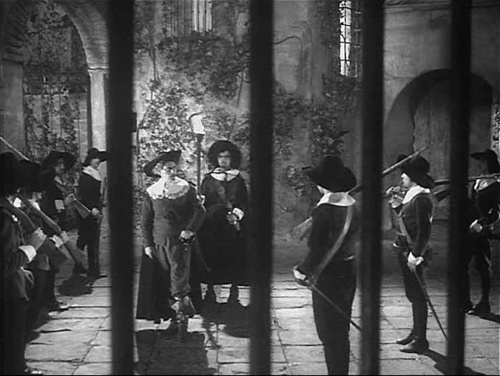 Pryson guards can be seen armed with the Wheellock Muskets 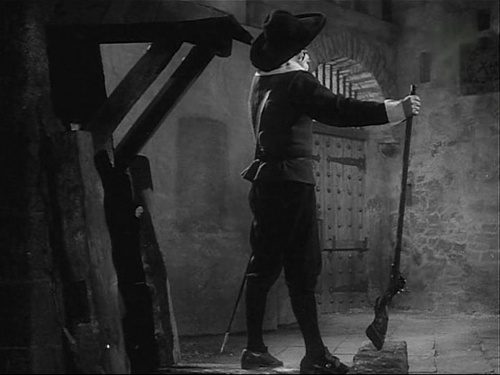 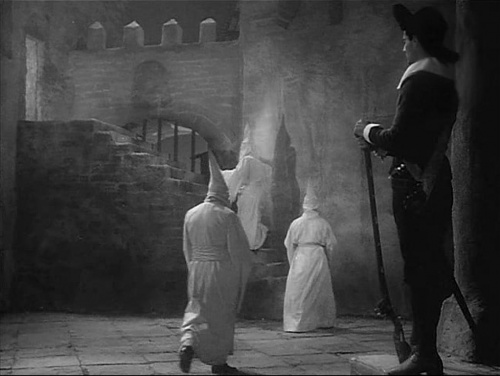