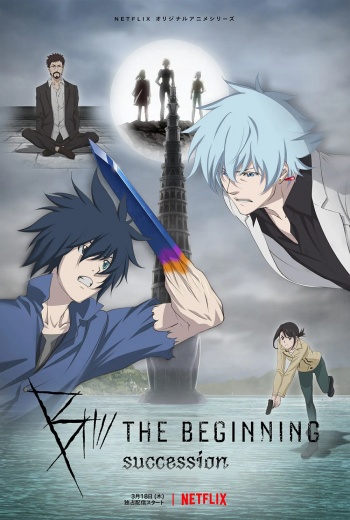 The following weapons were used in the anime series Broken/B\x3a The Beginning \x96 Succession:

The Glock 17 is used by officers of the Royal Cremoan Police, including the Royal Investigation Service. The Cremonan Prince uses it in the second episode. 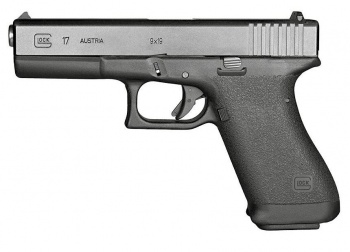 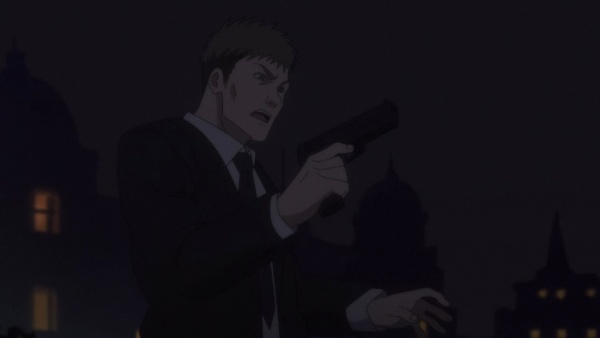 A RCP close protection officer with his Glock 17 out after seeing Killer B in the first episode. 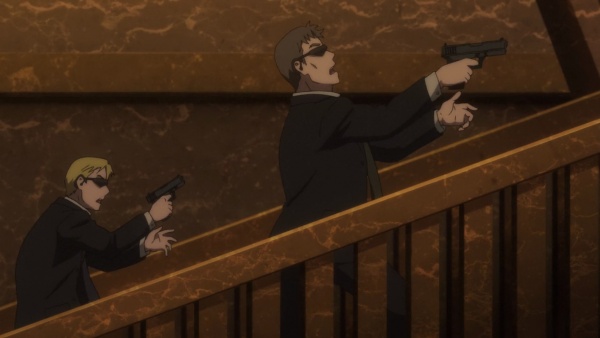 A RCP CPO drops his sidearm after being attacked by Killer B in the second episode. 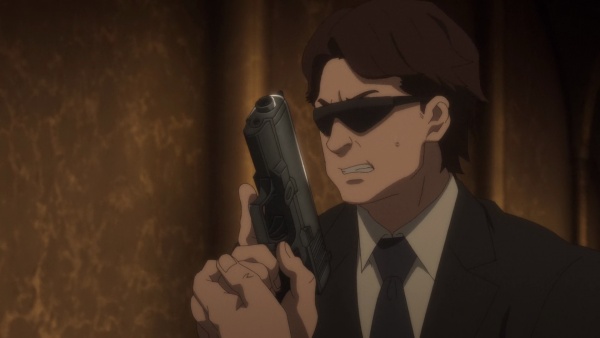 The Glock 17 used by another RCP CPO. 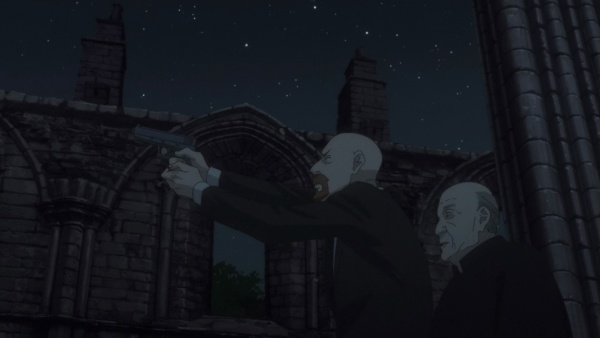 The Prince engages Killer B in the open. 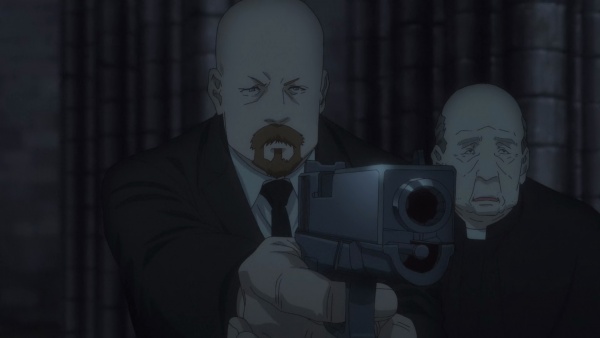 Closeup of the Glock before it ran empty. 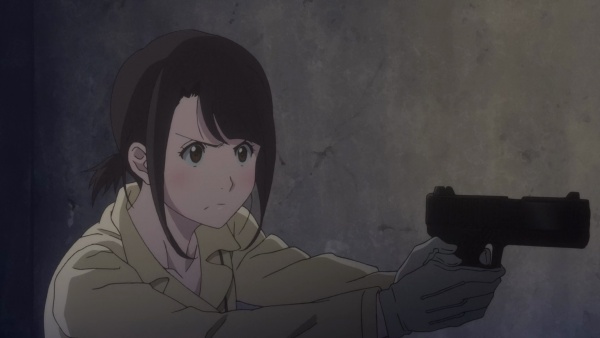 Lily Hoshina takes out her Glock 17 in the third episode. Note that it's incorrectly animated. 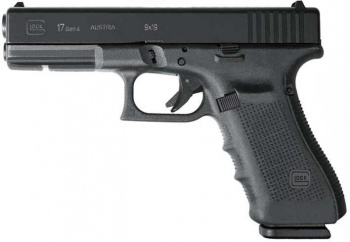 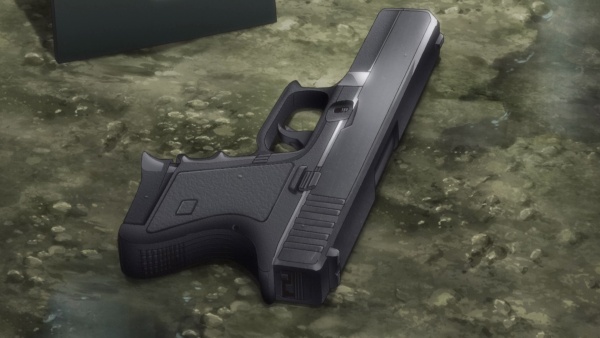 A dropped Glock 17 is being investigated by the RCP. Note the lack of a rail and the grip, which is based (at least) from 3rd/4th Gen Glocks.

The Glock 19 is seen with some RCP officers. 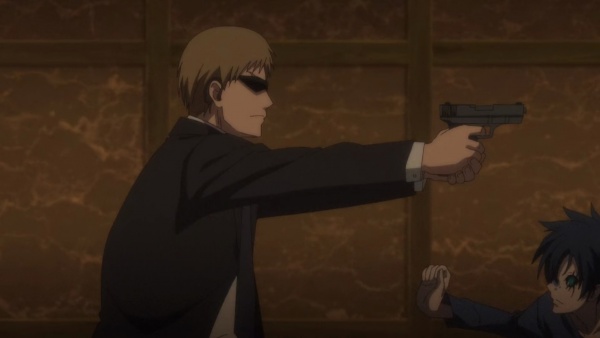 The RCP CPO takes out his sidearm before Killer B takes him out in the second episode.

The Glock 26 returns as the sidearm of Mario Luis Zurita. 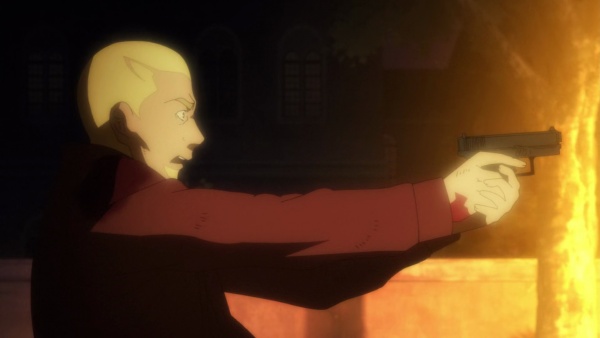 Mario takes out his Glock 26 in the firt episode. 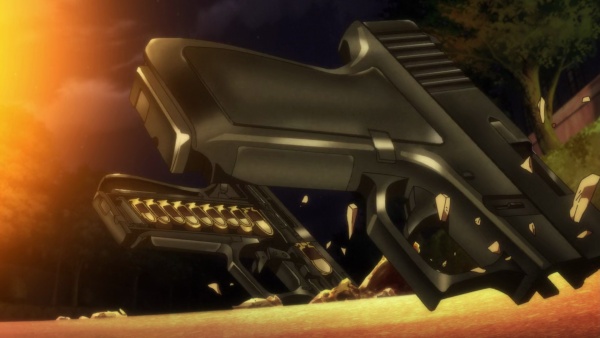 The hacked pistol after Killer B disarms him. 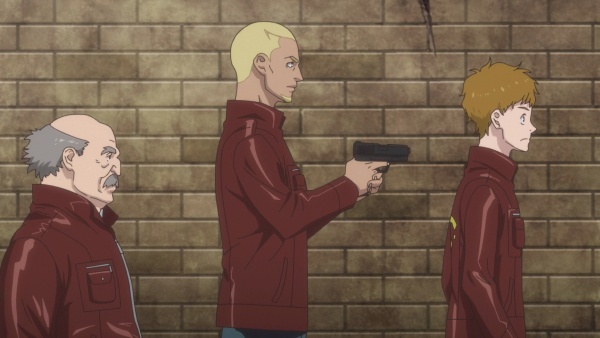 Mario with his Glock 26 in the sixth episode.

AK-47s with black furniture are used by RCP CPOs evacuating the Prince and the King in the second episode. 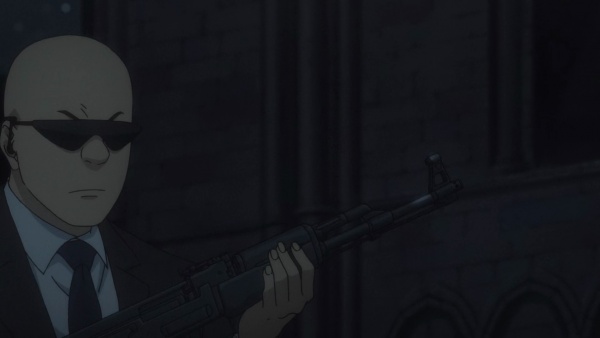 Closeup of the AK-47 in the second episode. 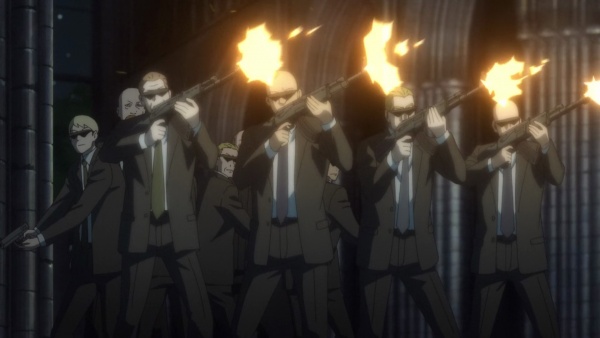 The HS Produkt VHS-K2 is seen with an RCP tac team sent to rescue the King and detain Lily due to her bringing him around in her Fiat 500 in the fifth episode. 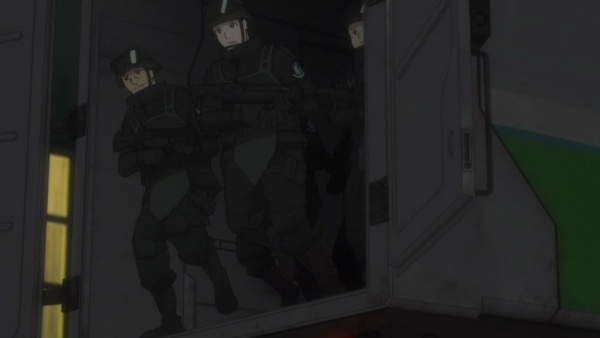 RCP tac team assaulters leap out of an unmarked cargo truck in the fifth episode. 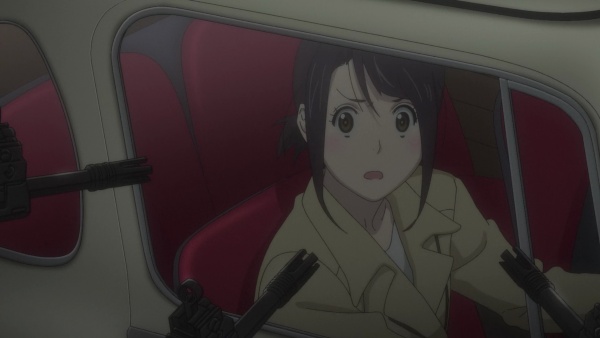 The VHS-K2 aimed at Lily. 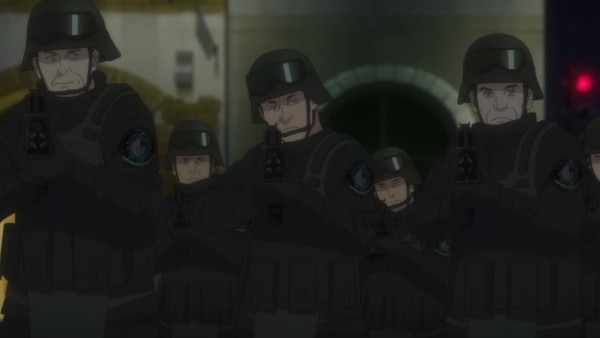 What seems to be a M16A4 with no carry handle is used by an armed suspect in the first episode. 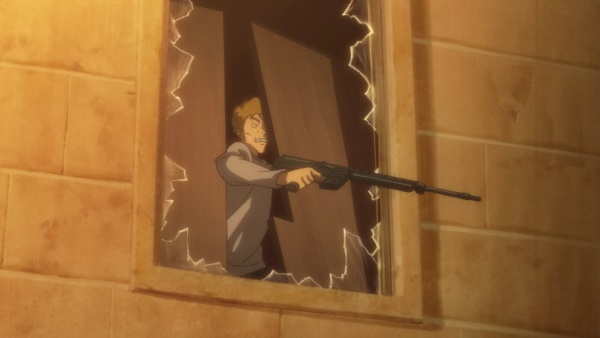 The armed suspect opens fire at RCP officers in the first episode. 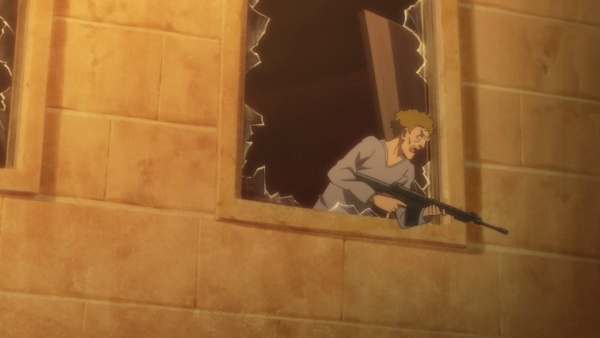 A M16 DMR rifle with a cheek rest is seen in the third episode when Izanami uses it to snipe at Asagiri's Ford Mustang. 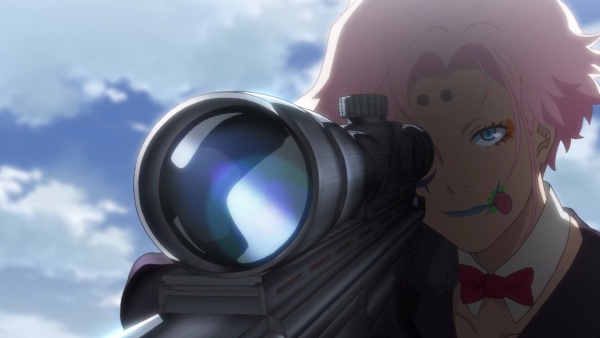 Izanami shoulders the DMR in the third episode. 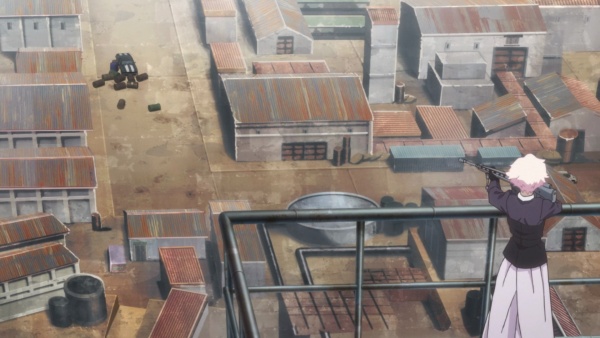 Izanami aiming at the Ford Mustang
Retrieved from "https://www.imfdb.org/index.php?title=Broken/B%5Cx3a_The_Beginning_%5Cx96_Succession&oldid=1430821"
Categories: