The following weapons were used in the film A Judgement in Stone (La Cérémonie):

Modern Baikal Commercial hammerless side by side shotgun - 12 gauge. 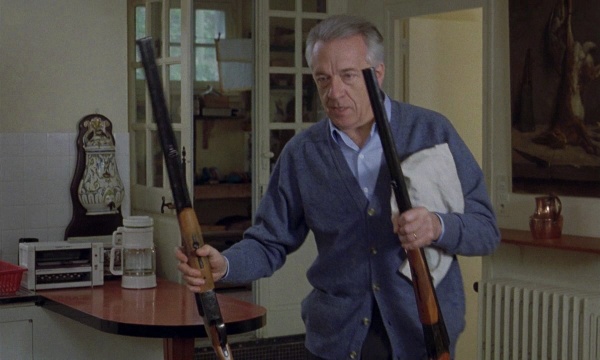 Georges Lelievre brought his two weapons on the table ... 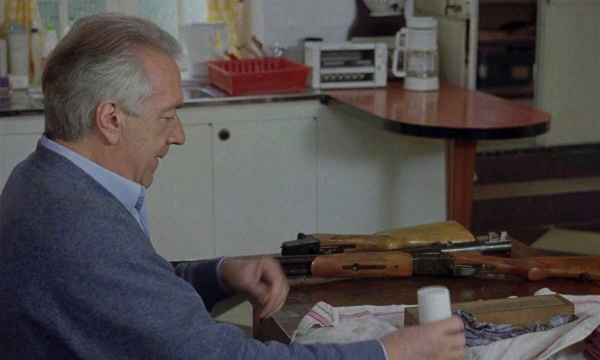 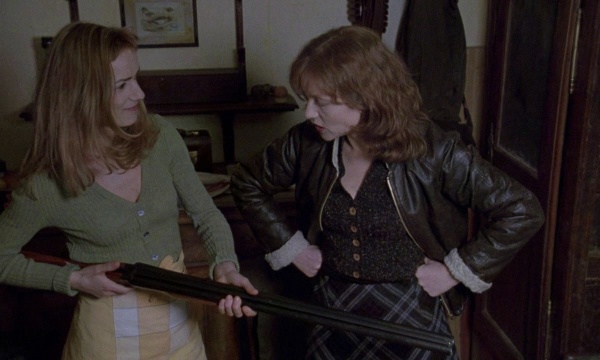 Sophie took the shotgun off the wall ... 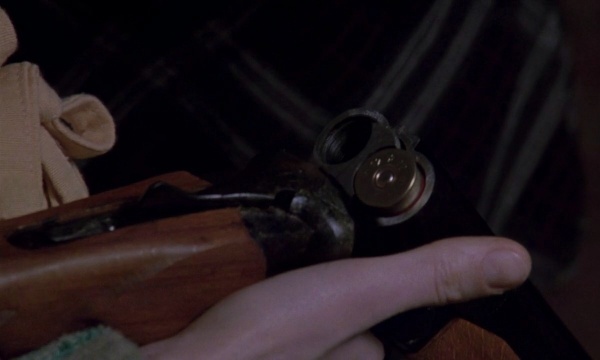 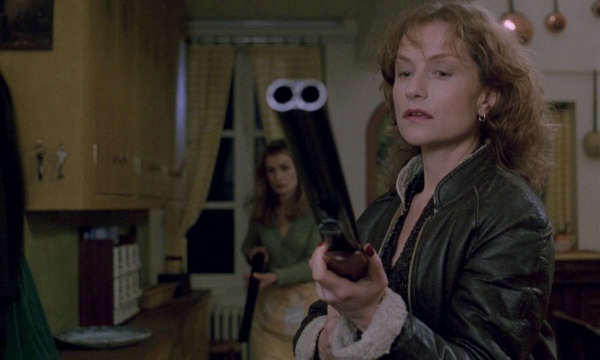 Jeanne picked up the second weapon.
Retrieved from "https://www.imfdb.org/index.php?title=Broken/A_Judgement_in_Stone_%5Cx28La_C%5Cxe9r%5Cxe9monie%5Cx29&oldid=836731"
Categories: