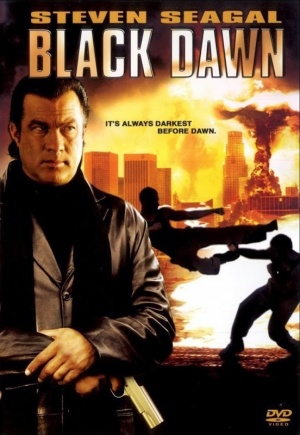 Black Dawn is a 2005 DTV action sequel to The Foreigner (2003). Steven Seagal returns as Jonathan Cold, the former deep cover operative who must clear his name and stop a bomb from destroying Los Angeles by sinister arms dealers.

The following weapons were used in the film Black Dawn: 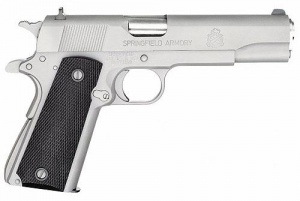 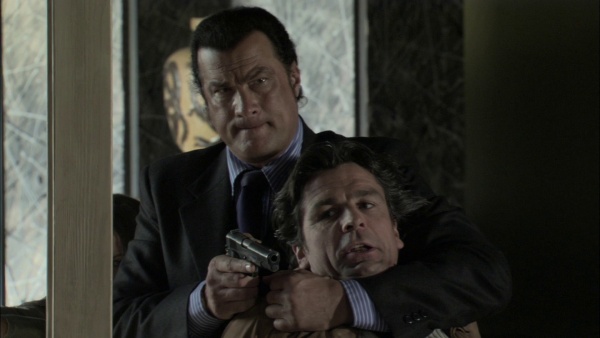 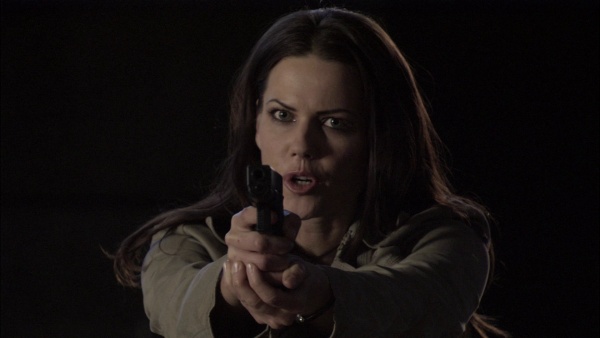 What appears to be a Hatsan Escort AimGuard shotgun with the stock removed is used by operatives. 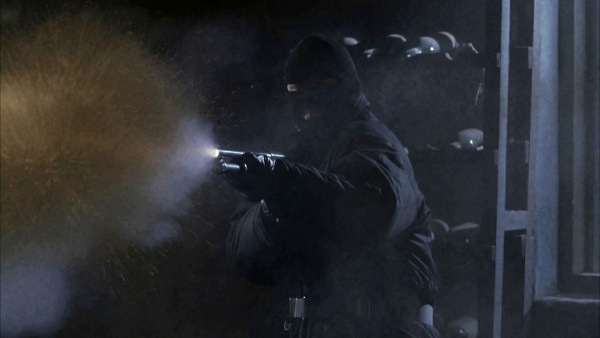