The Black Dahlia is a 2006 American-French mystery crime detective film directed by Brian De Palma and starring Josh Hartnett, Scarlett Johansson, Aaron Eckhart and Hilary Swank. The film was an adaptation of a novel written by James Ellroy (the author of L.A. Confidential) and explores the investigation behind one of the oldest unsolved murders in Los Angeles history. Despite the setting in 1940s Los Angeles, the majority of the production was actually filmed in Bulgaria.

The following weapons were used in the film The Black Dahlia:

Blanchard fires his Detective Special when he spots a threat. 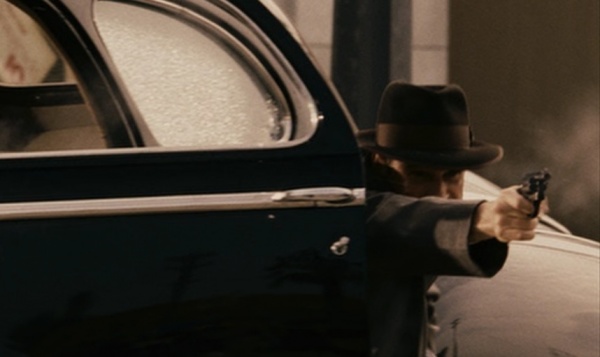 Blanchard takes cover behind his car door during the shootout.

Bleichert aims his Colt at the Linscotts.

Bleichert with his Colt after shooting down the chandelier. 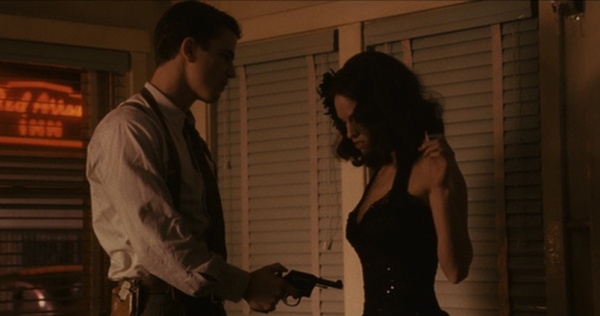 Some of the men that get into a shootout with Blanchard and Bleichert carry M1911A1s. Blanchard himself carries a suppressed M1911A1 when he goes to confront Bobby.

A bodyguard pulls out his 1911 during the shootout.

A man inside the building checks his 1911 before firing at Blanchard. Blanchard with his suppressed 1911. 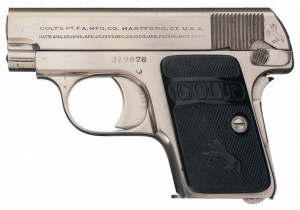 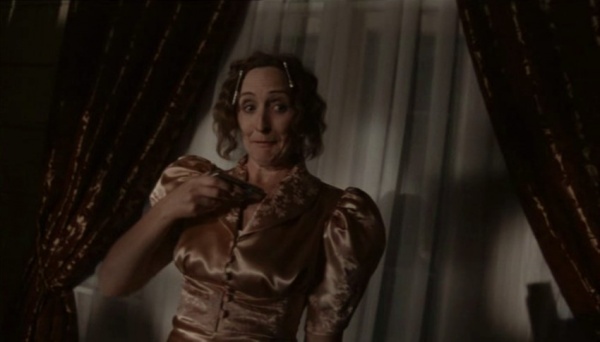