Autopsy of Jane Doe, The

The following weapons were used in the film The Autopsy of Jane Doe: 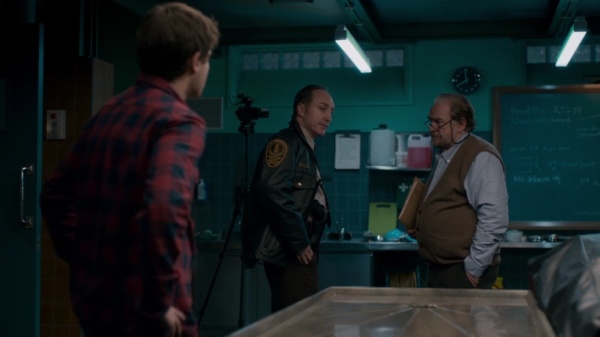 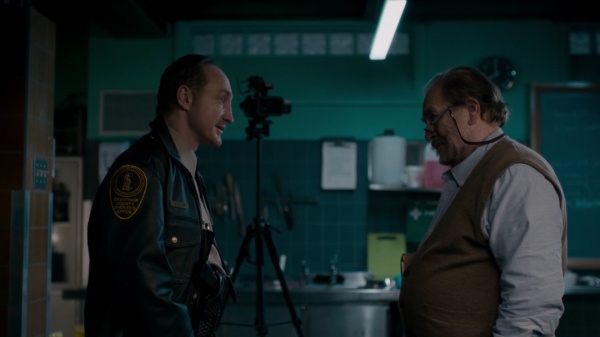 A more close view of the grip. 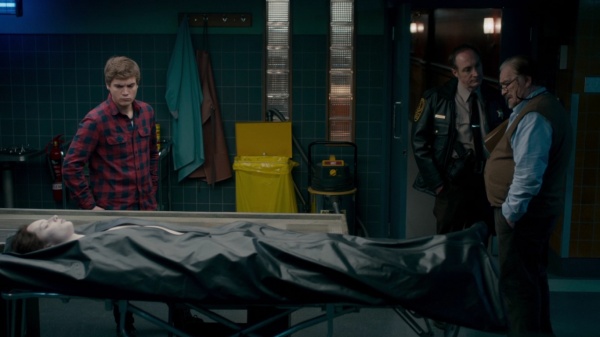 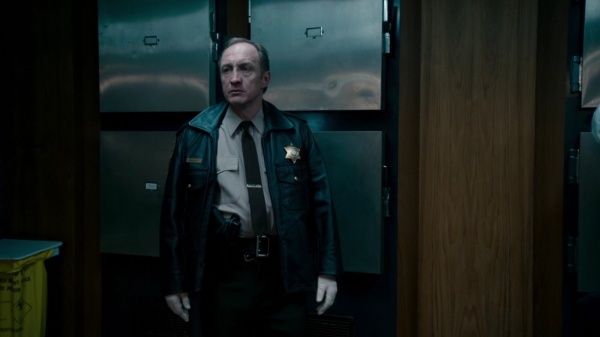 Note the that this piatol is hammerless. 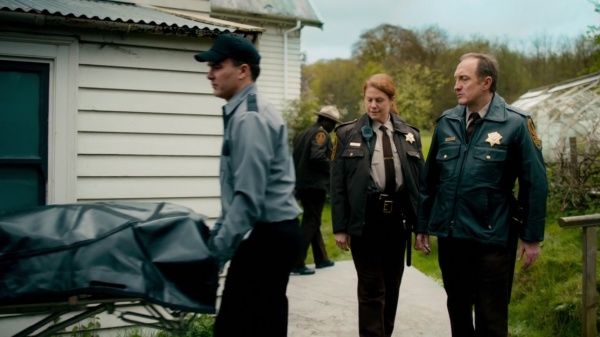 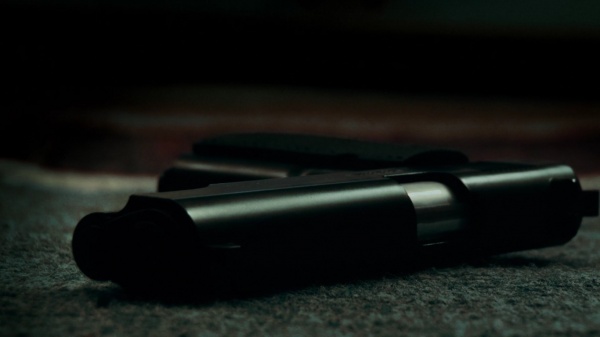 The Smith & Wesson Model 36 "Chiefs Special" can be seen on the murder place as well. 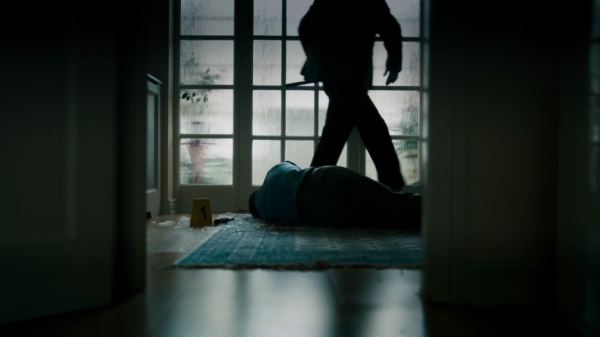 The revolver is lying near the "1" mark. Note, that' s snubnose. 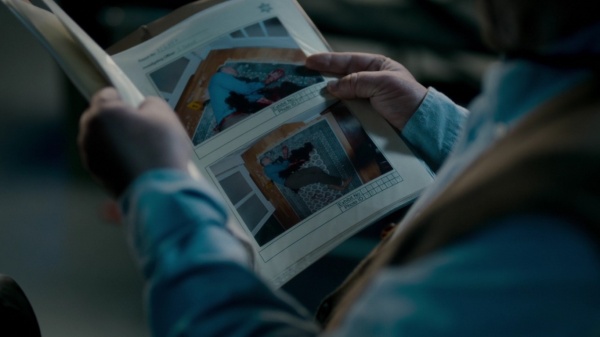 The same evolver on the photo. Note the wooden grip.
Retrieved from "https://www.imfdb.org/index.php?title=Autopsy_of_Jane_Doe,_The&oldid=1224853"
Categories: