The Anxious Month of September (Trevozhnyy mesyats Veresen) is a 1976 Soviet action movie by Leonid Osyka.

The story takes place in September 1944 ("Veresen" is the Ukrainian word for September), in a Ukrainian village that is under attack from a gang of outlaws, bandits and former German collaborators. The Soviet soldier Ivan Kapelyukh (Viktor Fokin), who was born in this village, returns home when he was discharged after being wounded. Kapelyukh with his friends rises to defend the village.

The following weapons were used in the film The anxious month of September (Trevozhnyy mesyats Veresen): 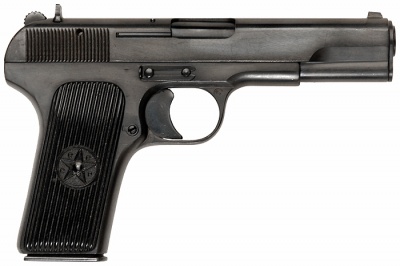 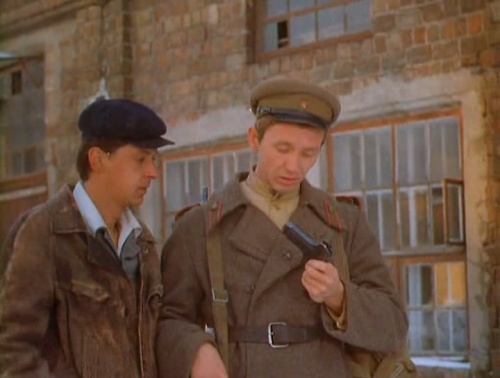 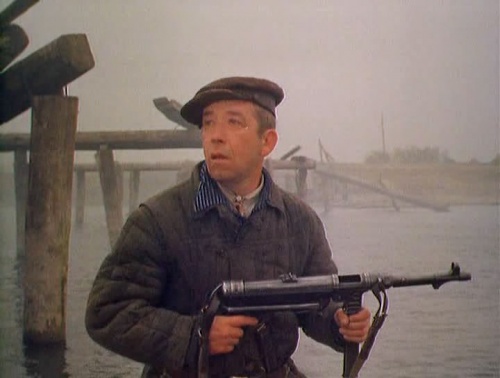 Pepelenko with MP40 in the final scene. 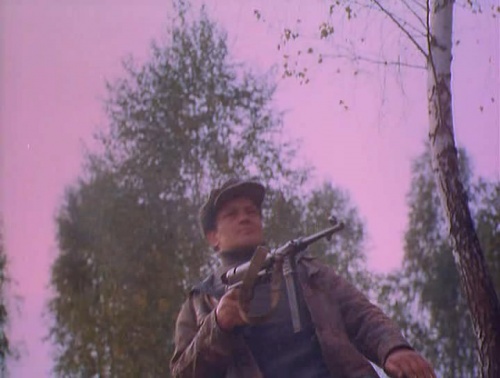 The PPSh-41 SMG with a 71-round drum magazine is used by the sailor Valerka (Ivan Gavrilyuk) in the final scene. 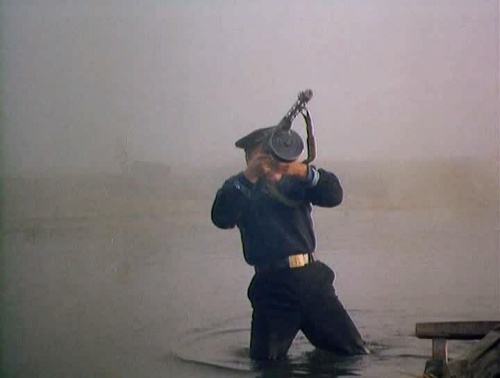 The wounded Valerka with his PPSh-41.

In the opening scene of the movie Ivan Kapelyukh (Viktor Fokin) is armed with a Mosin Nagant M1944 Carbine. He later gives it to one of the villagers. 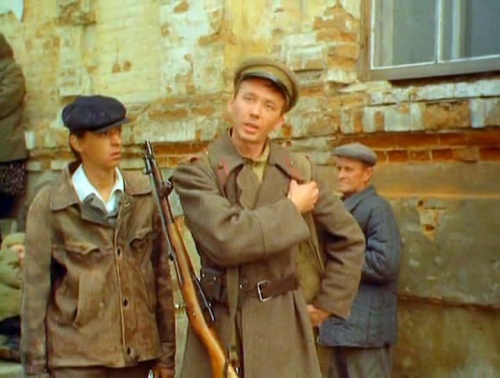 Kapelyukh with the M44 Carbine. 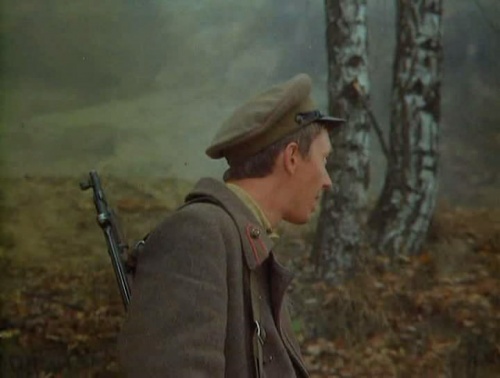 A close view on the barrel and the side-folding bayonet of the M44 Carbine. 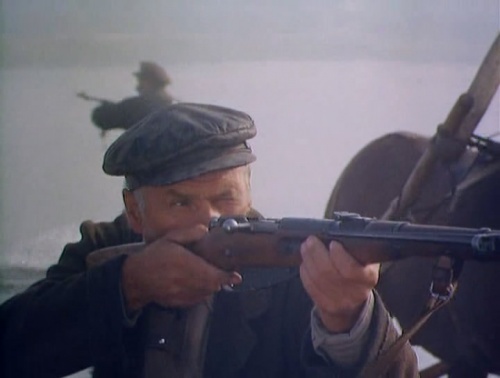 A villager (Vladimir Alekseyenko) fires the M44 Carbine in the final scene.

The main weapon of Ivan Kapelyukh (Viktor Fokin) is the MG34. He uses it in several small shootouts and in the final scene. 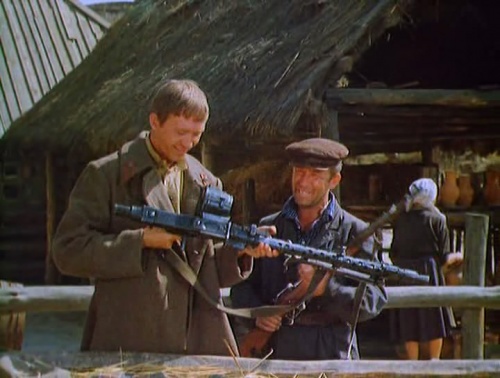 Kapelyukh studies the MG34. The buttstock is disassembled. Pepelenko holds Kapelyukh's M44 carbine at the background. 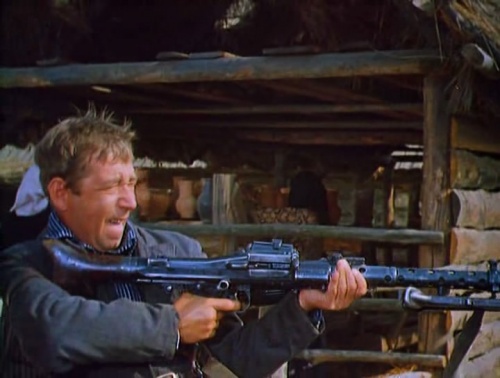 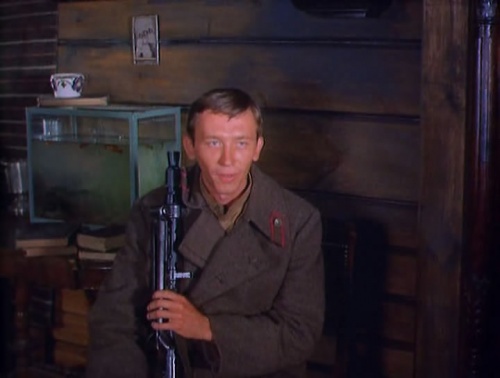 A close view on the barrel of the MG34. 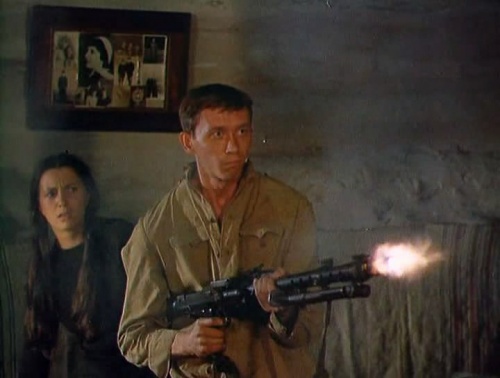 Kapelyukh is seen firing the MG34 inside the house. 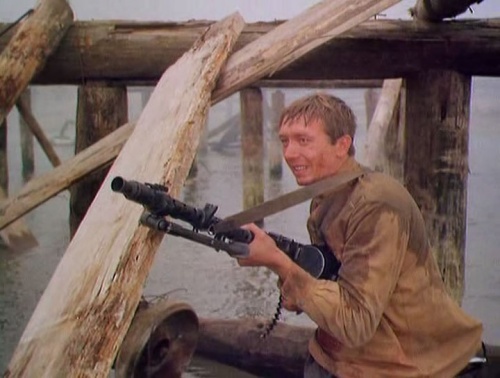 Kapelyukh with the MG34 in the final scene.
Retrieved from "https://www.imfdb.org/index.php?title=Anxious_Month_of_September_(Trevozhnyy_Mesyats_Veresen),_The&oldid=1253190"
Categories: