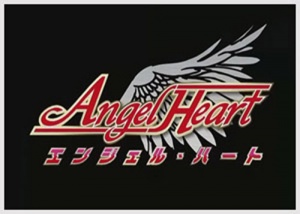 Angel Heart is the anime adaptation of the manga series that ran in Japan from October 2005 to September 2006. The manga is an "alternate universe" spin-off of the popular manga City Hunter by the same author.

Not to be confused with the 1987 film Angel Heart, starring Mickey Rourke and Robert De Niro.

The following weapons were used in the anime Angel Heart:

A second generation Glock 17 can be seen in the pilot episode used by the Zhuque Corps trainers to kill of the trainees when they failed to assemble a M1911 in time during the grueling training process. 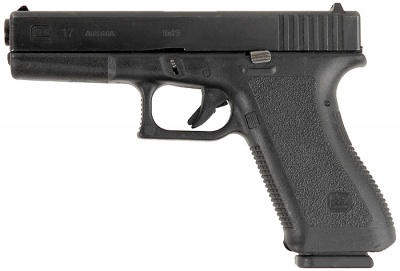 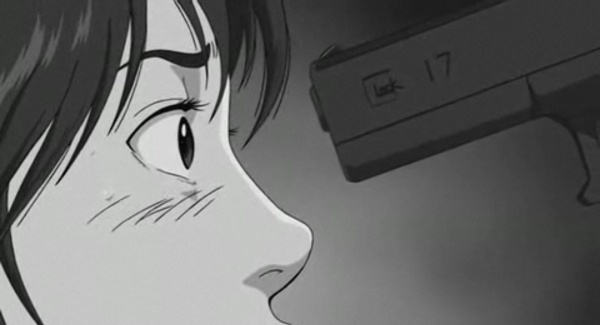 A trainer points his Glock 17 at Number 27(aka. Xiang-Ying/Glassheart. "Glass Heart") 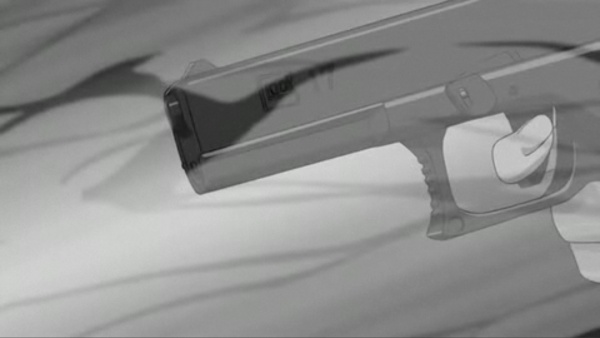 A trainee learns the consequences of failing to complete the task. "Glass Heart"

The task previously mentioned was to assemble a completely disassembled 1911A1 in one minute. The 1911A1 also appears to be Xiang-Ying/Glassheart's preferred weapon through the series. 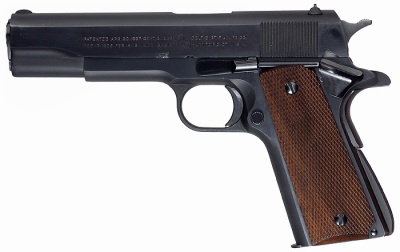 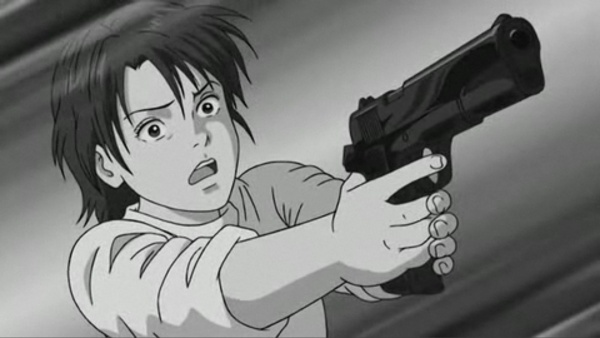 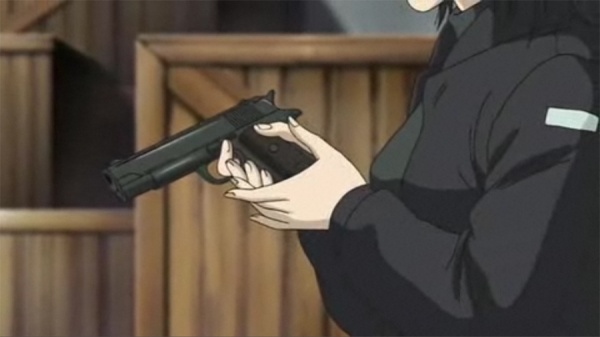 Xiang-Ying/Glassheart loading a 1911 as he escapes the Zhuque Corps's facility. Keep that finger off the trigger! "Kaori has Returned"

Ryo Saeba's weapons of choice is a Colt Python with 4" barrel. 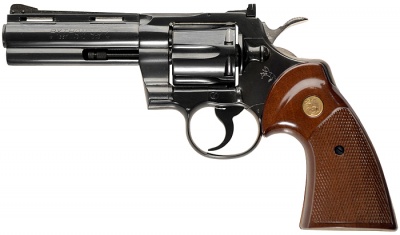 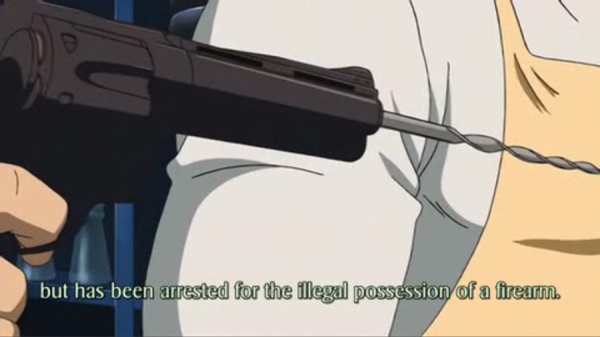 Umibozu/Falcon shows his ability to move precisely even though he is blind. 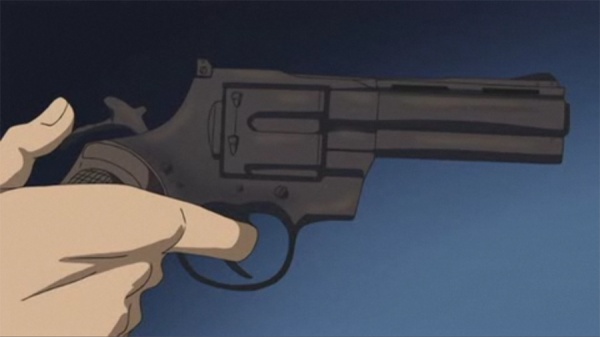 Saeba gives us a good look of his Python as he lowers the hammer.

The young trainees use a Smith & Wesson Model 586 to practice their marksmanship. 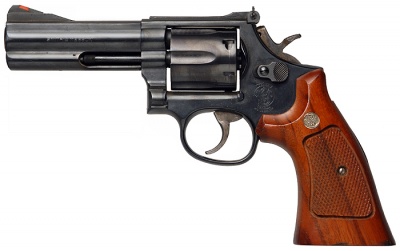 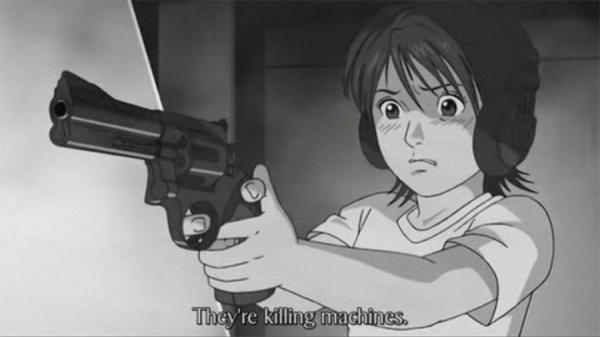 Number 27 (Xiang-Ying/Glassheart) firing the Model 586 revolver in the pilot episode.

Hideo Mochiyama carries a Zastava M57, as identified by the lanyard loop on the magazine butt, during his first encounter with Xiang-Ying/Glassheart in the episode "Kaori has Returned". 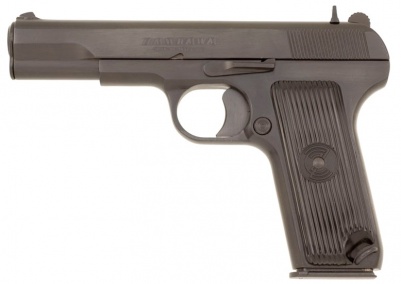 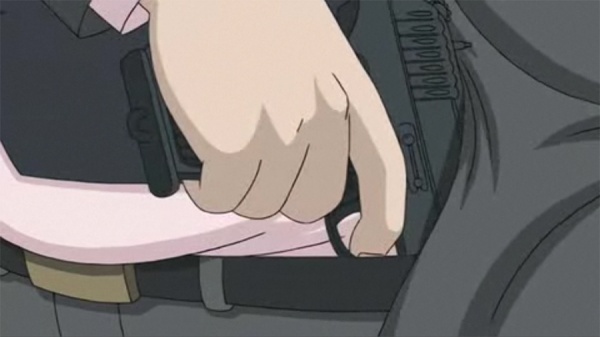 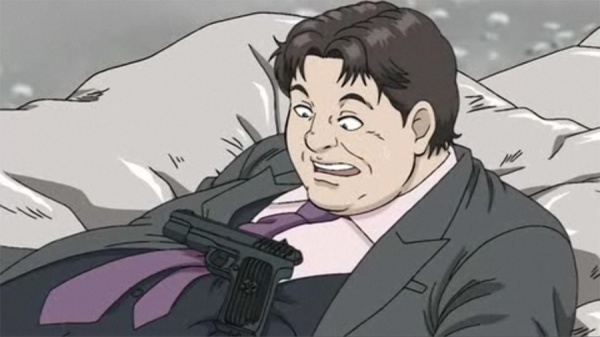 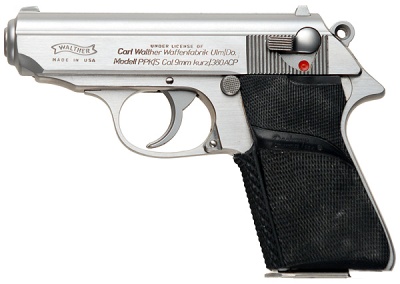 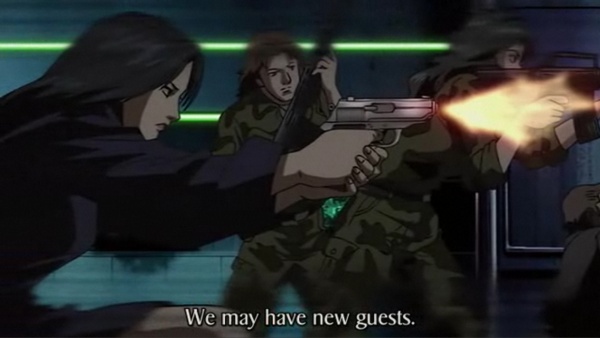 Saeko fires her Walther PPK/S at the assassins. "Xiang Ying ~Her Lost Name~" 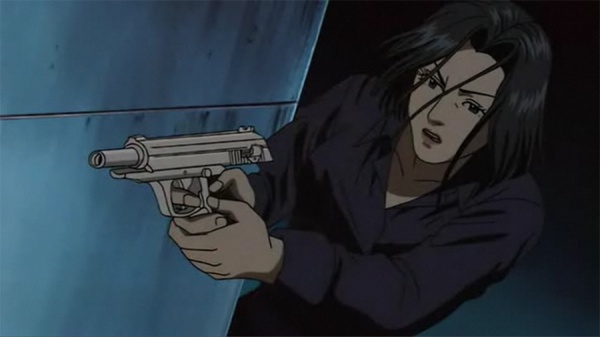 Assassin's of the Zhuque Corps are seen with Heckler & Koch MP5A3s in addition to their PSG-1s. The young trainees are seen carrying them in their final exam as seen in a flashback in "True Friends". 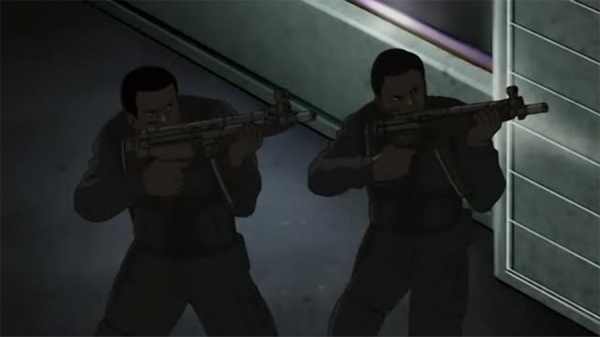 The assassin's firing about to fire their MP5A3s at Ryo and Xiang-Ying. "My Beloved City" 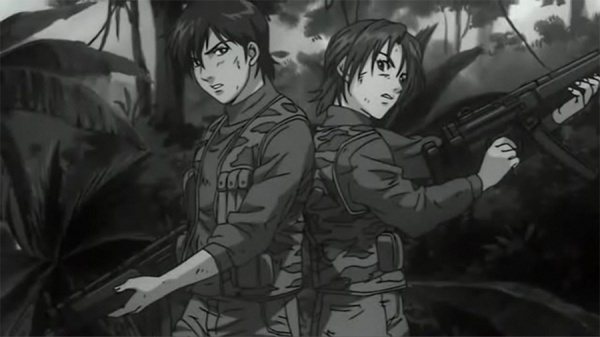 A cut-down FN FAL can be seen in episode 8 being used by Xiang-Ying during a flashback. 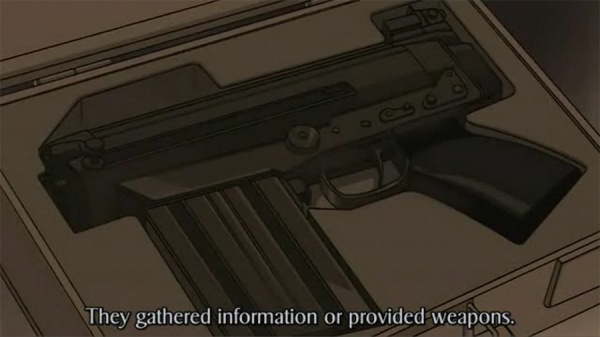 The FN FAL in the case handed to Xiang-Ying by her contact.

Assassin's sent by the Zhuque Corps are armed with Heckler & Koch PSG-1 rifles. An interesting note is that they are shown as being able to fire in fully automatic, either that or the users are firing in semi-auto extremely quickly. 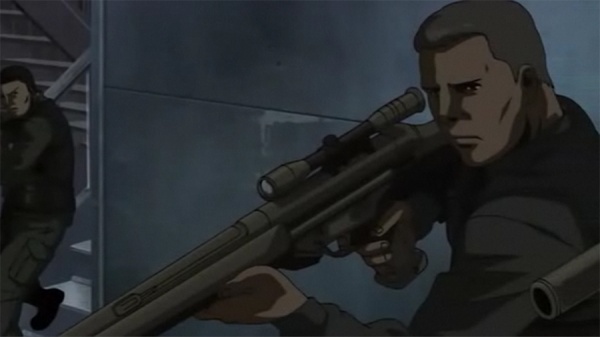 The assassins getting into position with PSG-1s at the ready."My Beloved City" 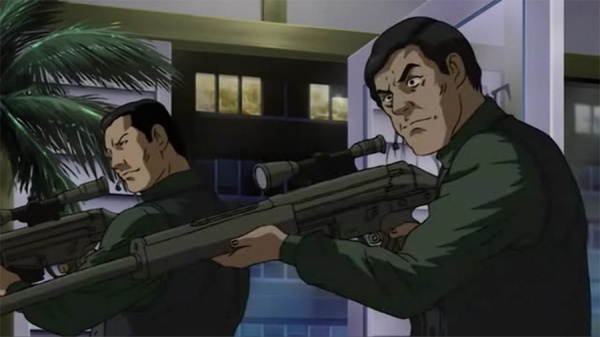 The assassins clear a room with their PSG-1s."My Beloved City" 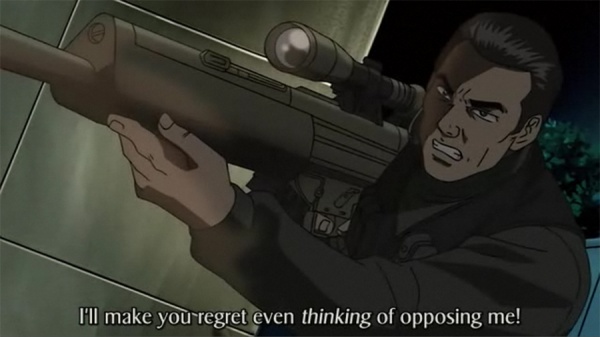 The leader of the assassins firing his PSG-1 not really bothering to use the scope.

Saeba can be seen using a Steyr AUG A1 in the episode "My Beloved City". 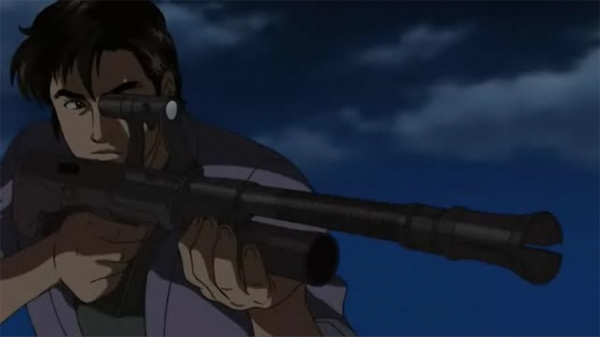 Saeba aiming down the scope of his Steyr AUG.

Umibozu can be seen scaring some of the assassins by pulling out two Super Bazookas in episode 7 "My Beloved City" when they enter his café, Cat's Eye, another reference to City Hunter as well as referencing the authors earlier work "Cat's Eye" 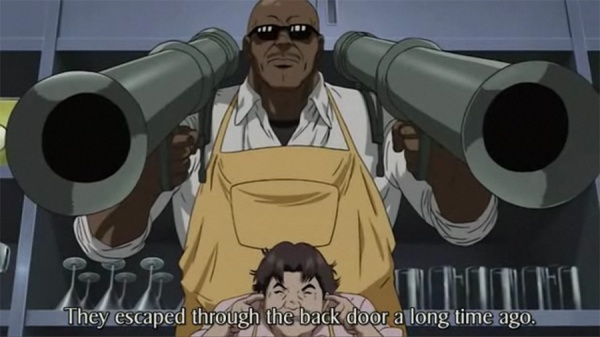 Umibozu surprising the assassins with his Super Bazookas. Why he decided to pull those out in such an enclosed space is beyond me."My Beloved City"
Retrieved from "https://www.imfdb.org/index.php?title=Angel_Heart_(2005)&oldid=1283093"
Categories: