The following weapons were used in the film The Air Seller (Prodavetz vozdukha):

The guards in Bayley's facilities are armed with Luger P08 pistols. In one scene the security chief Williams (Gleb Strizhenov) gives his P08 to scientist Luke (Evgeniy Zharikov). Bayley (Artyom Karapetyan) is seen with a Luger in the scene in frozen oxygen storage facility. Viktor Klimenko (Gennadiy Nilov) carries a Luger, taken from a guard, in the final scene. 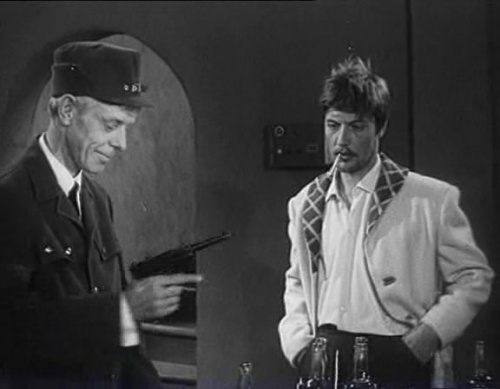 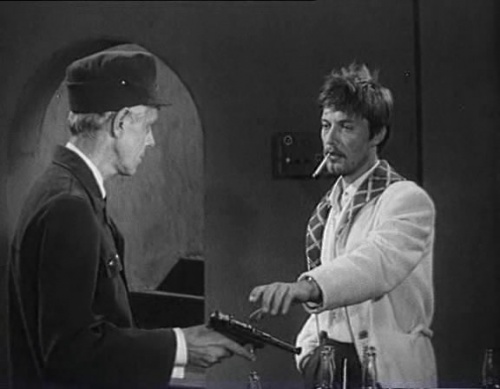 He hands the pistol to Luke, suggesting to kill Klimenko, whom Luke is jealous of Nora. 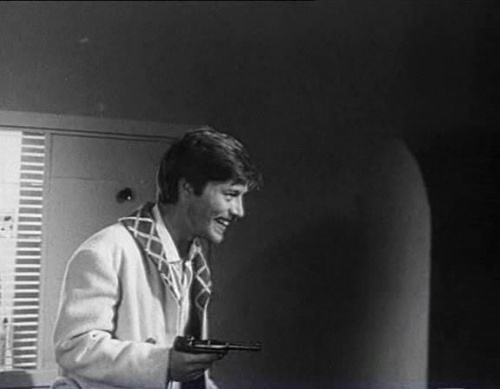 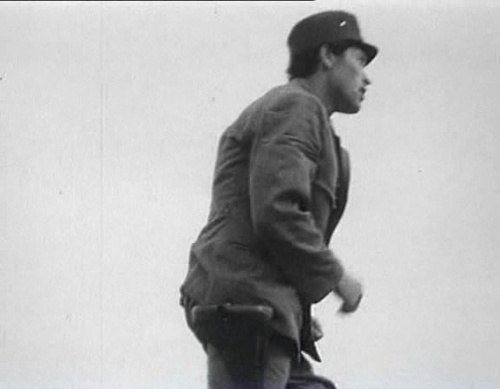 A good view of the typical Luger holster of a guard. 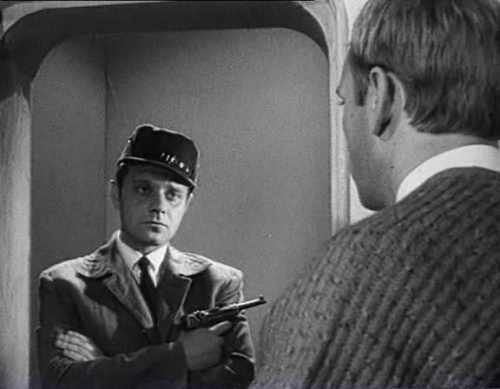 A guard with a Luger prevents Klimenko to leave the room. 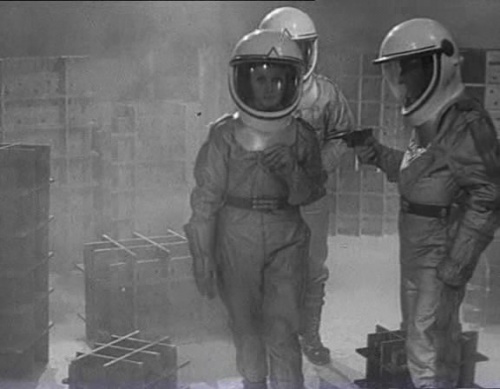 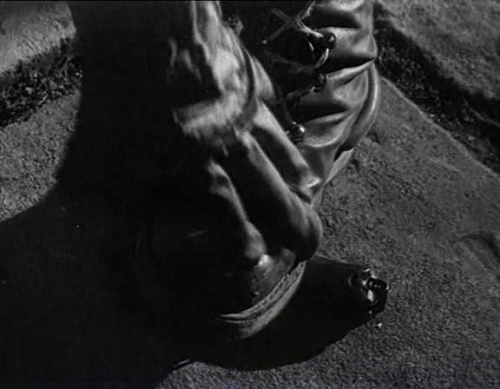 Luke's foot on the grip of Bayley's Luger. 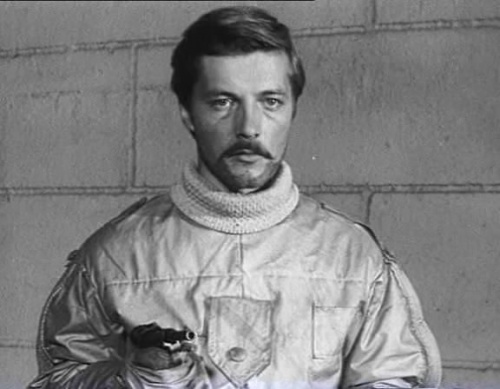 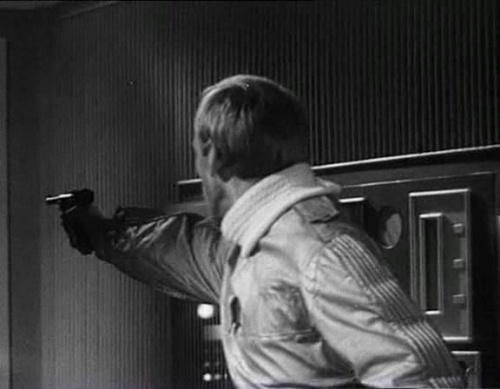 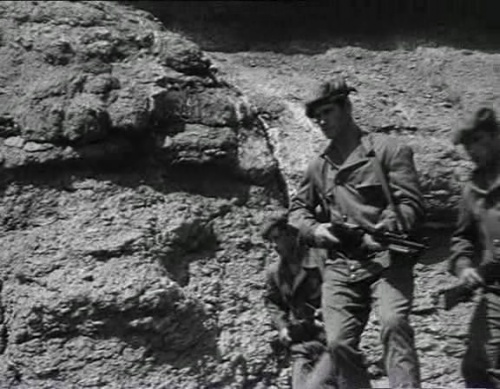 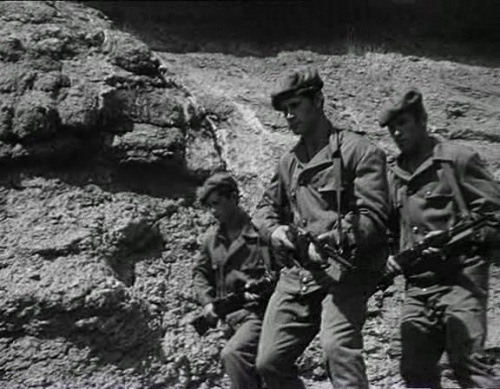 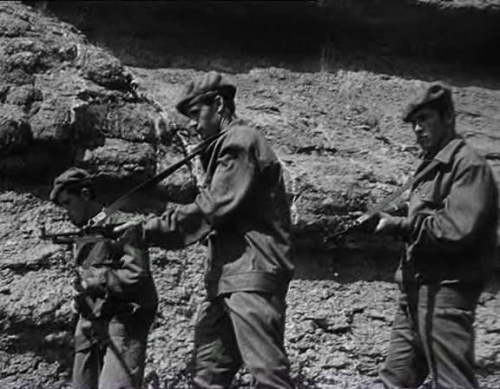 Guards with SKS carbines on the coast of the island in the opening scene. 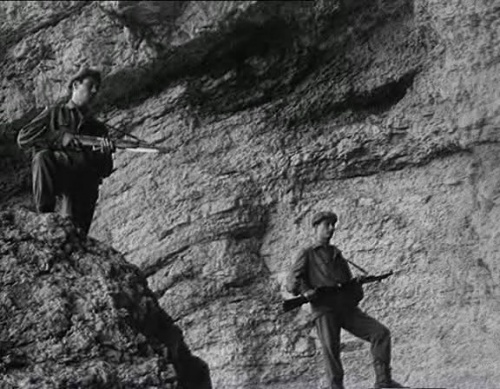 Guards with SKS carbines control the workers in a cave.
Retrieved from "https://www.imfdb.org/index.php?title=Air_Seller_(Prodavetz_vozdukha),_The&oldid=1369343"
Categories: