William Mapother is an American actor who has appeared in such films as Swordfish and television series such as NCIS and Lost. He also is the cousin of actor Tom Cruise. 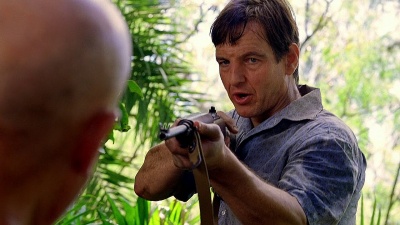