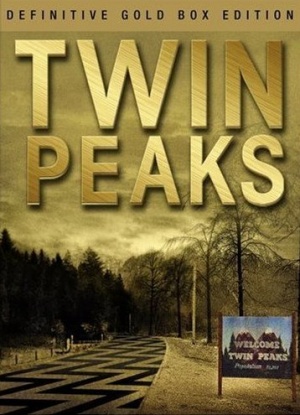 Twin Peaks is an American television show created by Mark Frost and David Lynch that premiered in the US on ABC in 1990. The series followed an FBI agent sent to a small Washington town to investigate the murder of a young girl and the strange occurrences that are encountered following the crime. The series notably mixed small-town melodrama, murder investigation, and surrealism, which earned it a cult following despite only initially airing 30 episodes. The cult following would help spawn a feature film prequel in 1992, entitled Twin Peaks: Fire Walk with Me and then a limited revival series that premiered as Season 3 on Showtime on May 21, 2017. Note: When the series originally aired in the US, no episode titles were used. However, episode were titled when the series aired in Germany, and subsequently translated to English for use on such streaming services as Netflix, and the titles are reflected here.

The following lists the seasons of the series Twin Peaks: