Train to Busan (부산행) is a 2016 South Korean zombie apocalypse action thriller film directed by Yeon Sang-ho and written by Park Joo-suk. Set in the present, divorced fund manager Seok-woo boards the train with his daughter to take her to her mother in Busan. Meanwhile, a zombie outbreak taking place across South Korea traps Seok-woo and the remaining passengers of the train.

The following weapons were used in the film Train to Busan: 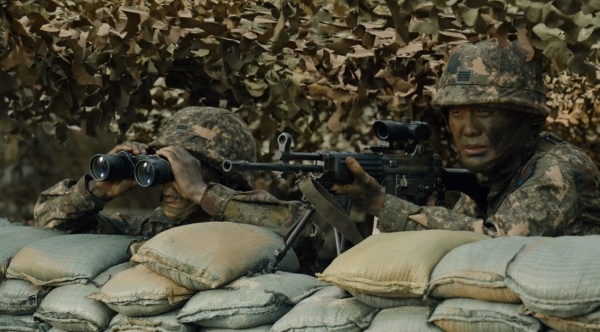 The rifle in the hands of the ROK soldier in Busan. 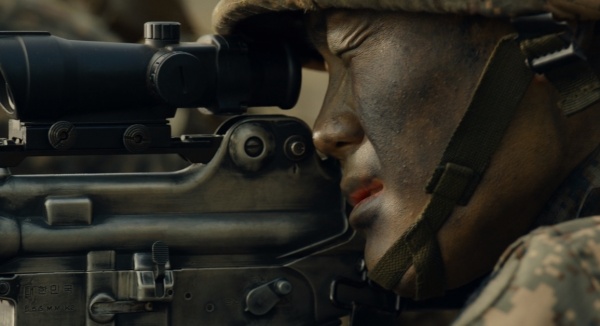 Close view of the rear. You can see the attached scope. 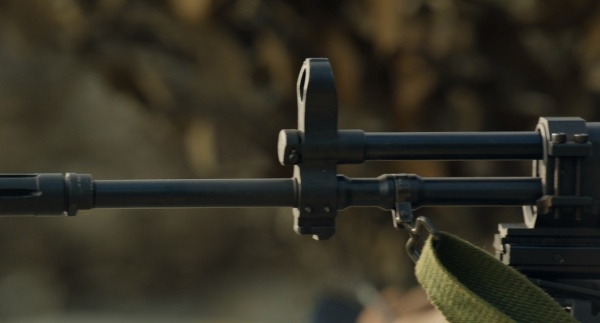 Close view of the barrel.
Retrieved from "https://www.imfdb.org/index.php?title=Train_to_Busan&oldid=1441601"
Categories: