There Beyond the Forest (Tam za lesem)

The following weapons are featured in the film Soldiers (Soldaty): 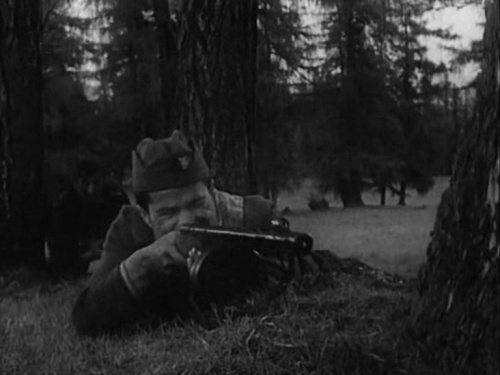 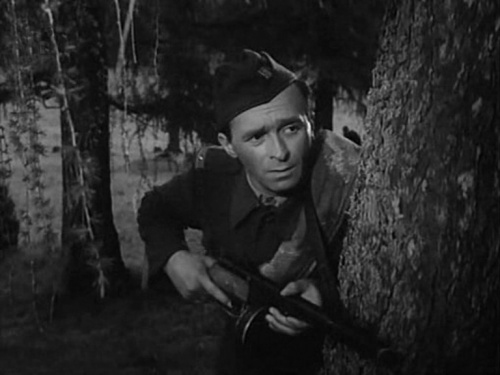 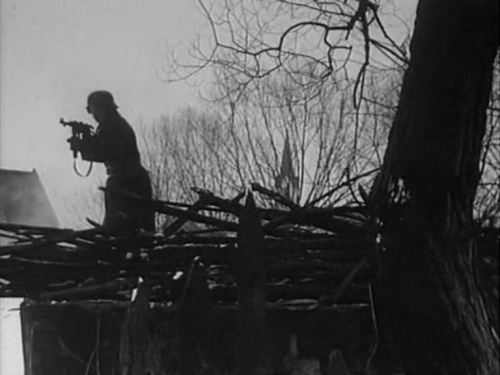 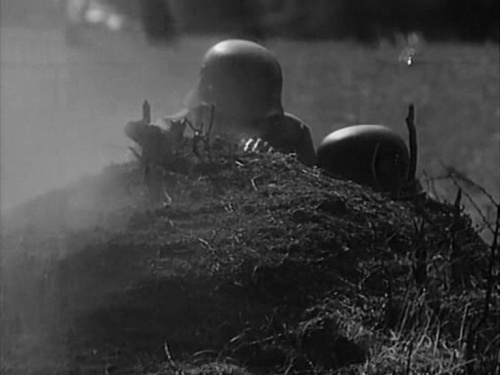 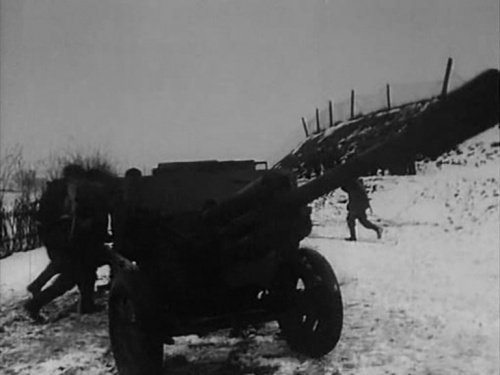 Czechoslovak artillery with the ZiS-3 guns
Retrieved from "https://www.imfdb.org/index.php?title=There_Beyond_the_Forest_(Tam_za_lesem)&oldid=1078999"
Categories: