As there are too many Nagant-wielding characters, some screenshots are moved from main page. 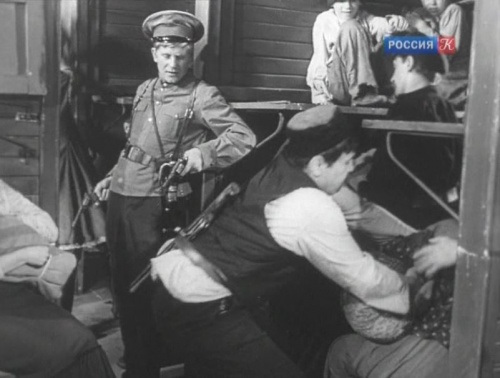 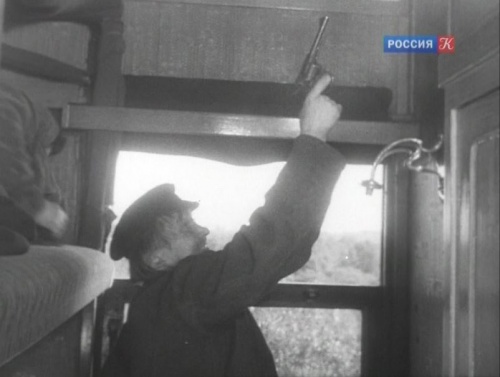 Miron Osadchiy (Viktor Pavlov) fires his Nagant during the attack on the train. 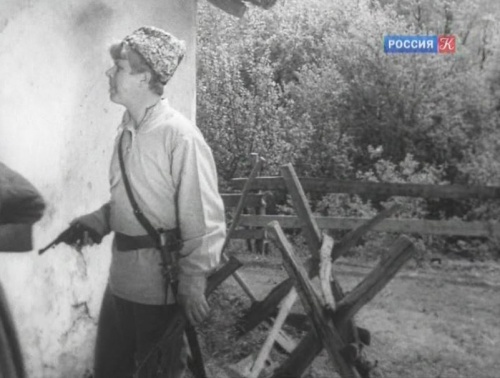 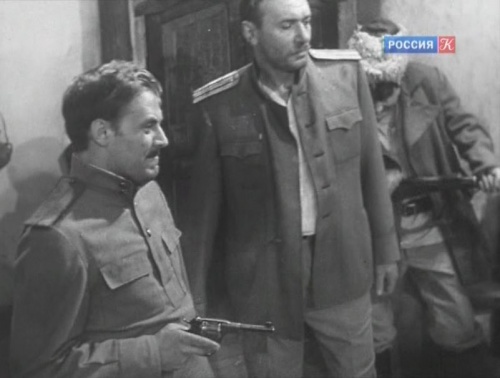 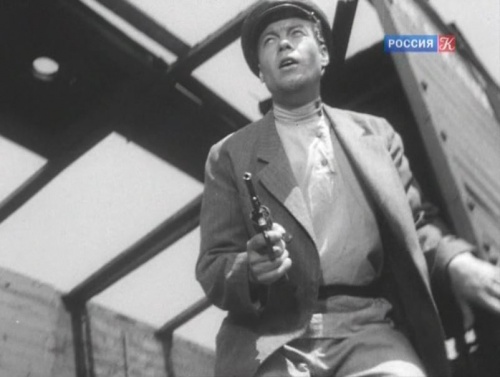 Sazonov (Valentin Grachyov) with a Nagant. 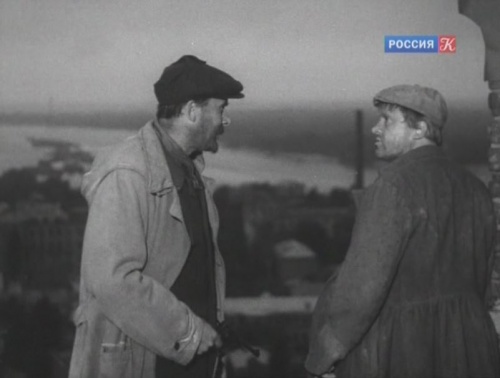 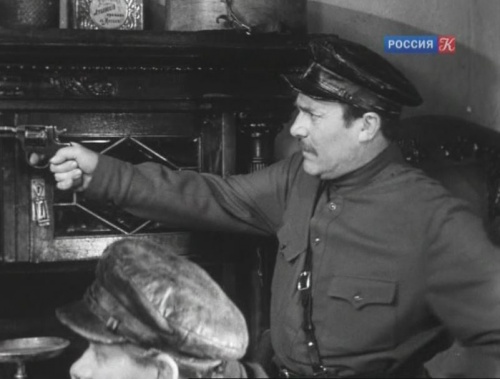 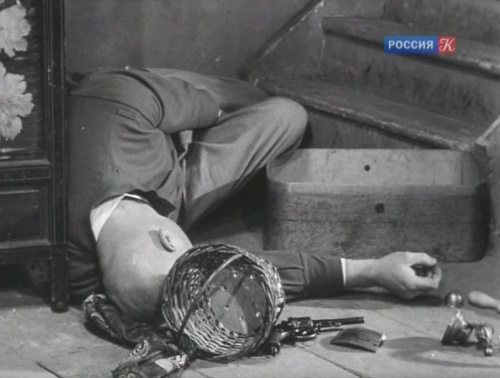 "Bald" (Sergey Polezhaev) is shot and drops his revolver. 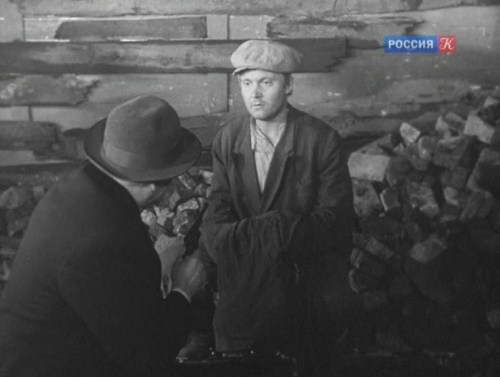 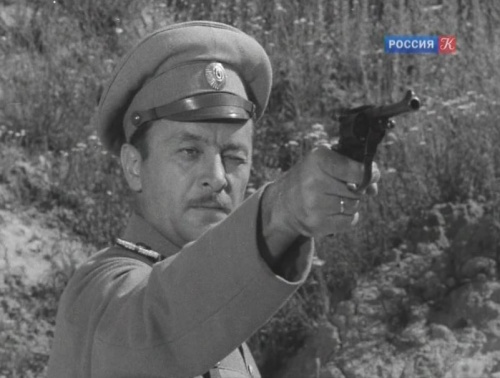 Rotmistr Volin (Oleg Golubitsky) on shooting range. His Nagant is of pre-1930 version. 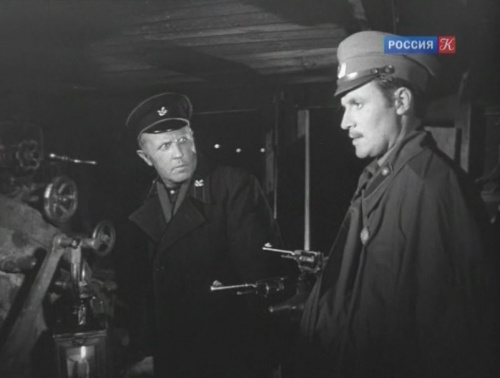