The Ritual is a 2017 British horror film directed by David Bruckner and based on the 2011 novel of the same name by Adam Nevill.

Four friends embark on a hiking trip in picturesque and isolated northern Sweden. As the group descends deeper into the forest, they are haunted by hallucinations and strange phenomena before realizing that something in the woods is stalking them.
The following weapons were used in the film The Ritual:

Luke (Rafe Spall) finds a Karabiner 98k (most likely, the wartime version) with hooded front sight at the film's climax, which he fires two times. 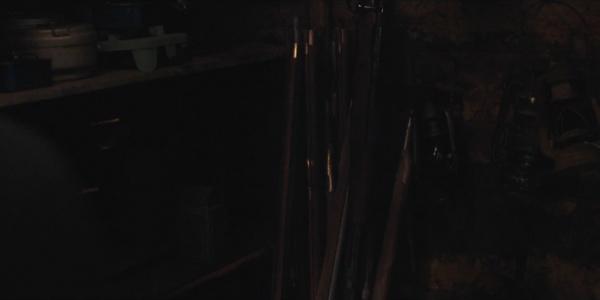 The Mauser is seen at the top, among other muzzleloaders guns. 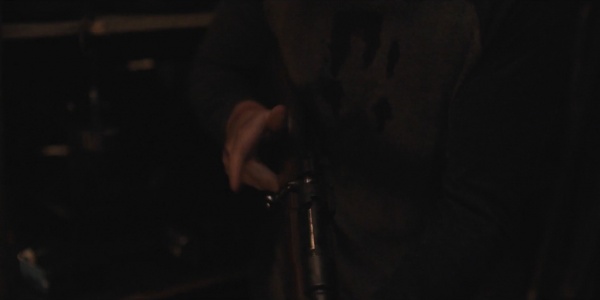 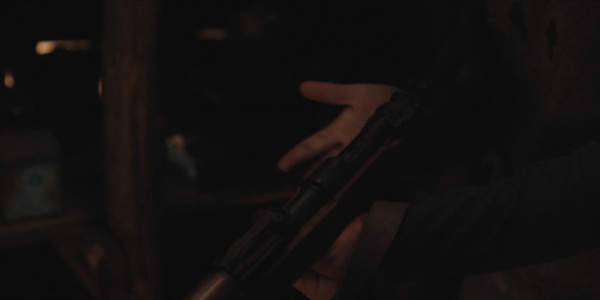 The bolt and the rear sight is seen. 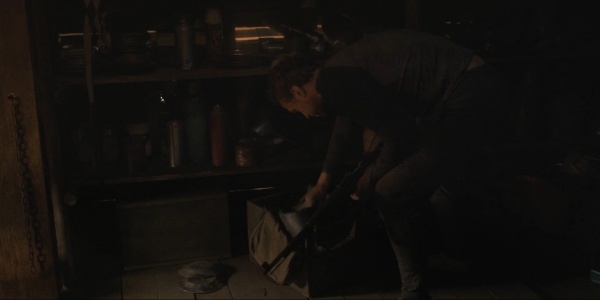 A view of the Mauser from afar as Luke searches for ammunition. 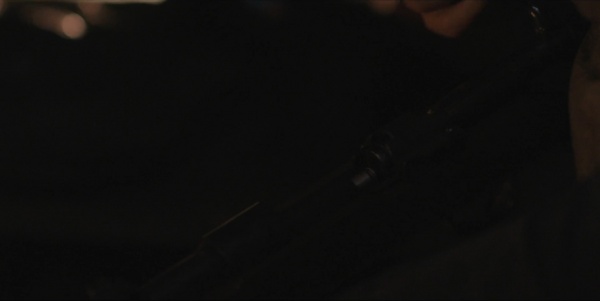 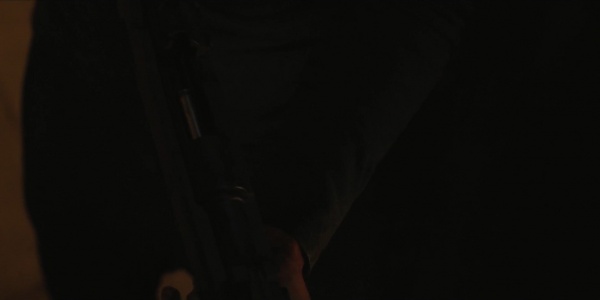 A good view of the opened bolt and the ammo. 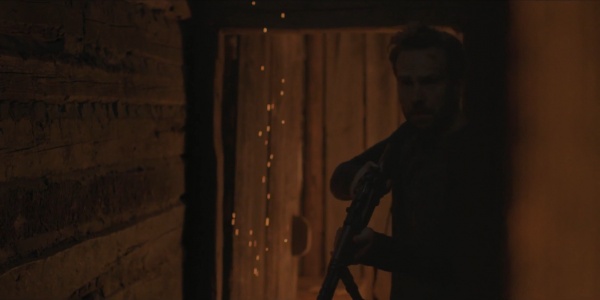 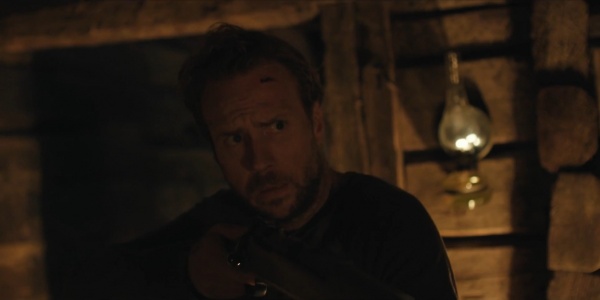 The Mauser is aimed by Luke. 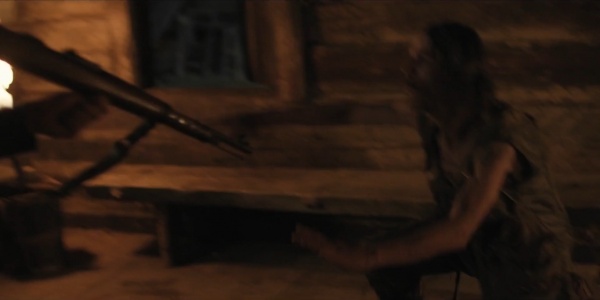 This shot is blurry, but the rifle's barrel is seen. 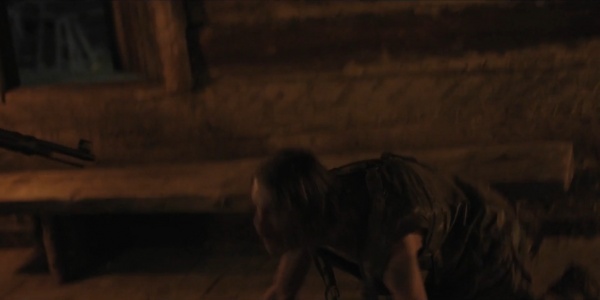 A closer view of the muzzle, front sight, and the cleaning rod. 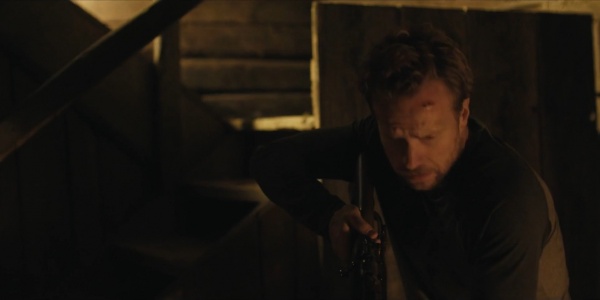 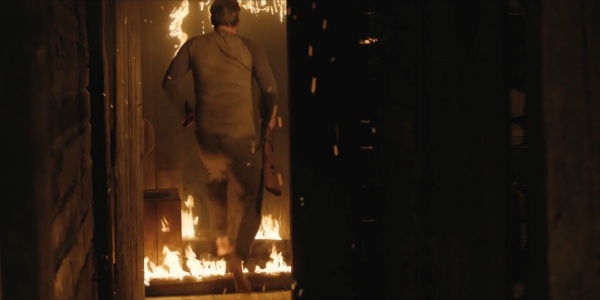 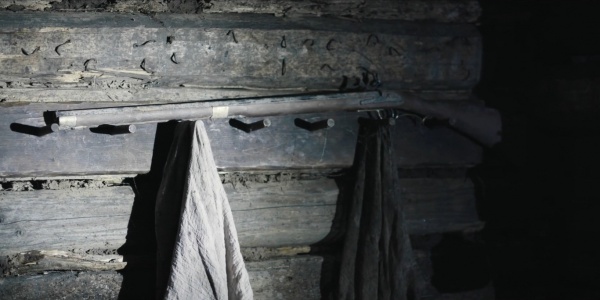 The rifle is seen hanging on the wall. 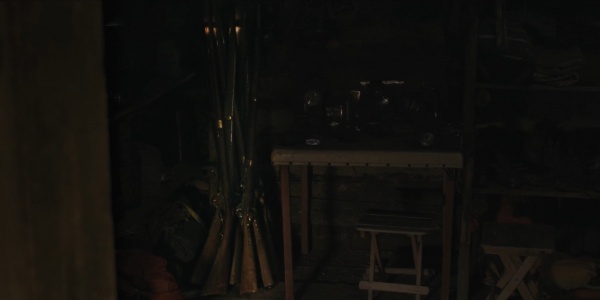 The bundle of guns is seen. Most of them are Pennsylvania Rifles.

A Charleville Musket replica made by Denix is seen among the bundle of guns in the followers' house.

The bundle of guns is seen. The one at the right is the Charleville. Note the two barrel bands.

Another view of the same guns. The typical muzzle of a Charleville Musket is seen.
Retrieved from "https://www.imfdb.org/index.php?title=Ritual,_The&oldid=1456735"
Categories: