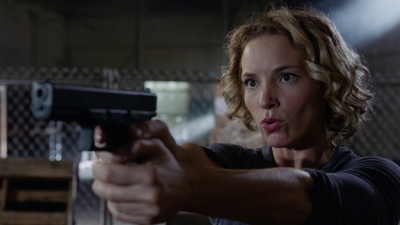 Perdita Weeks is a Welsh actress who has appeared in such series as The Tudors, Midsomer Murders, and The Musketeers in addition to her role as Juliet Higgins in the television reboot of Magnum P.I. She also is the younger sister of actress Honeysuckle Weeks.