The following weapons were used in the film Mistresses:

Note: Several promotional images are to large, to uploading in original dimension, so, it's uploaded in two versions: cropped, that show only weapon in perfect definition and full-scale, but with reduced quality.

Masha (Yuliya Aleksandrova) pulls a Makarov PM at the one point.

A slightly other view of the same scene.

Note the rather small caliber of the pistol.

The ejection port is seen. 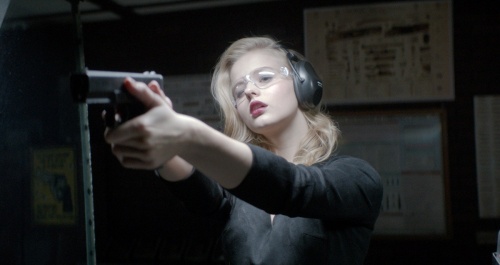 Alisa aims her Glock on the promo shot.

Another view of Masha..

The pistols cycling is perfectly seen.

All pistols run of ammo. 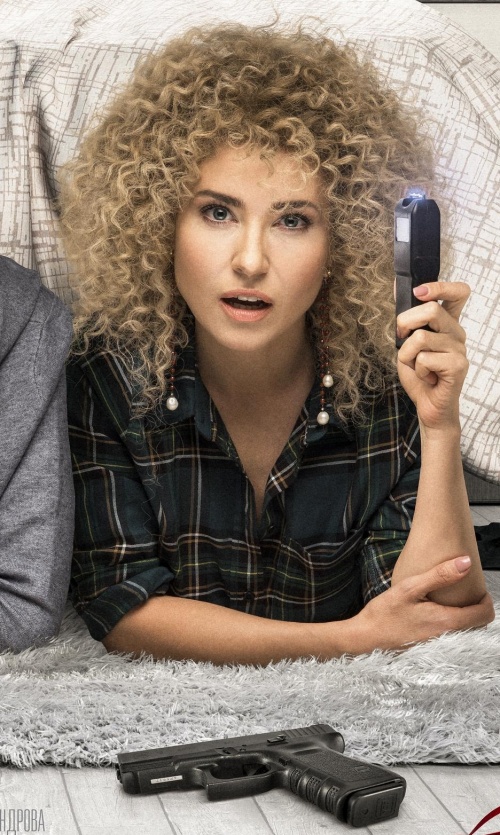 Alisa (Aleksandra Bortich) holds a Beretta M9A1 on the promo shots, but not at the complete movie. Masha (Yuliya Aleksandrova) holds the similar pistol on the covers of magazines. 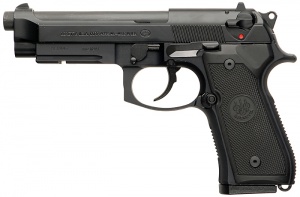 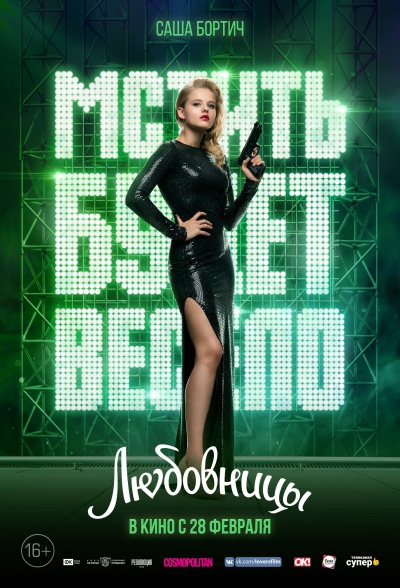 Alisa holds her pistol on the promo shot. 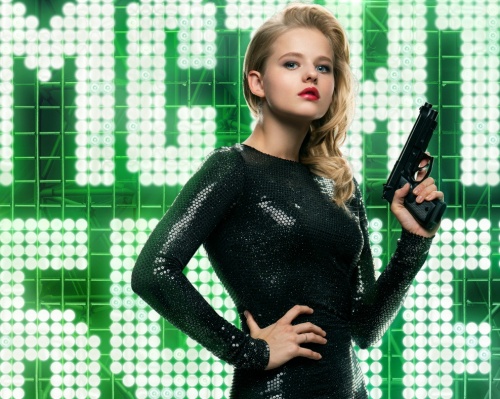 A cropped and closer view of her sidearm. 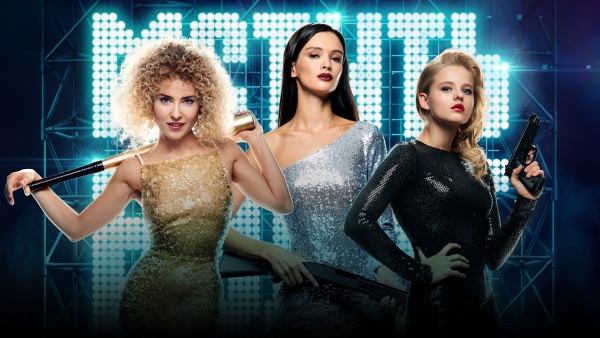 Alisa (at the right) holds her pistol.

Masha aims her pistol at the magazines' covers.

A Remington Model 870 can be seen in the hands of Ira (Paulina Andreeva) on the promo shot, but not at the complete movie. 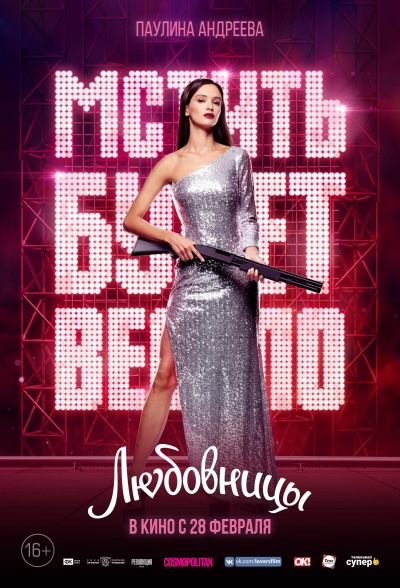 Ira holds the shotgun on the promo shot. 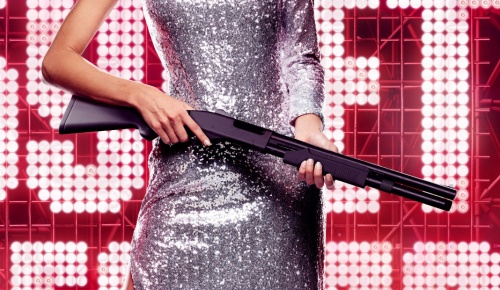 A cropped and closer view of her shotgun.

Ira (at the center) holds her shotgun.

A cartoon Smith & Wesson Model 36 appeared during the opening.

A cartoon Glock-Style pistol is seen during the opening.

Numerous gun posters are seen hanged on the walls of shooting range.

Numerous gun posters can be seen at the background.

A ditto.
Retrieved from "https://www.imfdb.org/index.php?title=Mistresses&oldid=1412916"
Categories: