Michael Sheen as Capt. Trench with his Martini-Henry in The Four Feathers. 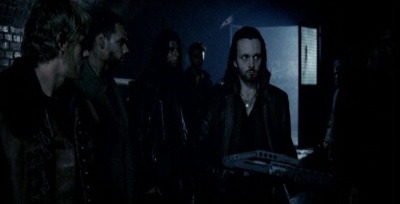 Michael Sheen is an English actor who has appeared in such diverse films as The Four Feathers, Underworld, and Unthinkable. He also is known for his portrayal of former British Prime Minister Tony Blair in three separate productions: 2003's The Deal, 2006's The Queen and 2010's The Special Relationship.