Jesse Stone: Thin Ice (2009) is the fifth installment in the Jesse Stone television movie series starring Tom Selleck as the former big city detective turned small town police chief. Unlike the previous four films, Thin Ice is an original story, and not adapted from a Robert B. Parker novel.

The following weapons were used in the film Jesse Stone: Thin Ice:

As in the previous films, Paradise Police Chief Jesse Stone (Tom Selleck) carries the Gunsite Edition of the Smith & Wesson SW1911SC as his sidearm. In reality, Tom Selleck is a life long shooter and a big fan of the 1911 design and previously used this pistol in the series Las Vegas. 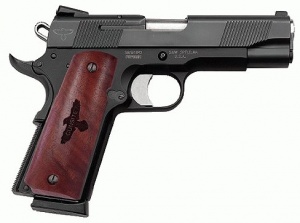 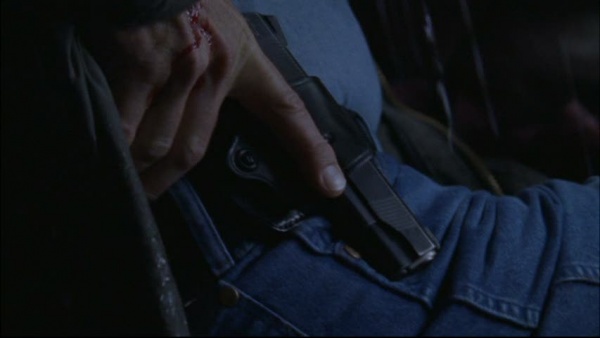 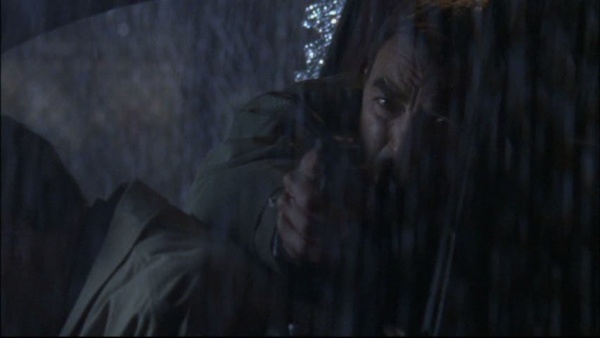 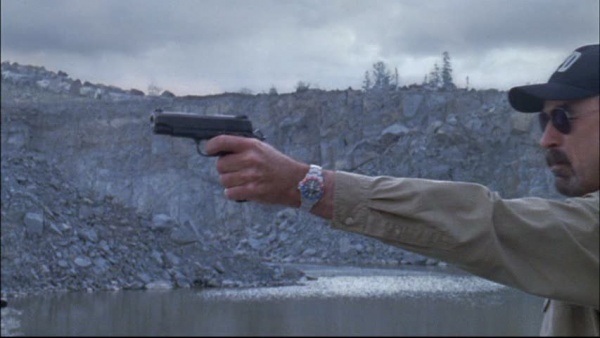 Note that Chief Stone (Tom Selleck} is practicing shooting left handed due to recently being wounded in his right arm. His deputy, Officer Luther 'Suitcase' Simpson (Kohl Sudduth) suggests installing a right side safety, an idea that Chief Stone is adverse to doing.

A Second Generation Glock 17 is used by Teddy Leaf (Fulvio Cecere) when he ambushes Cpt. Healy (Stephen McHattie) and Chief Stone (Tom Selleck) while they are sitting in a car on a stakeout.

A Generation 2 Glock 17 in 9x19mm. This model added finger stepping and cuts to the backstrap of the frame to make it easier to hold than the Generation 1 model. 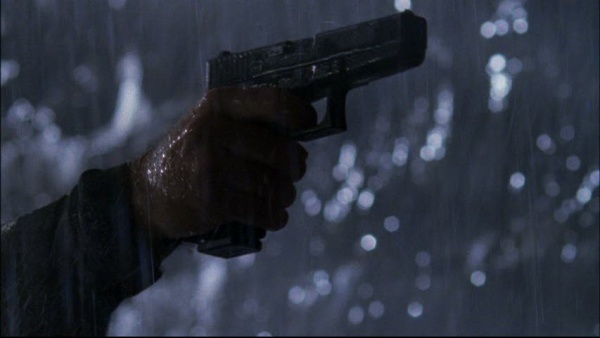 Leaf opens fire with the Glock, emptying the magazine and wounding both Healy and Jesse. 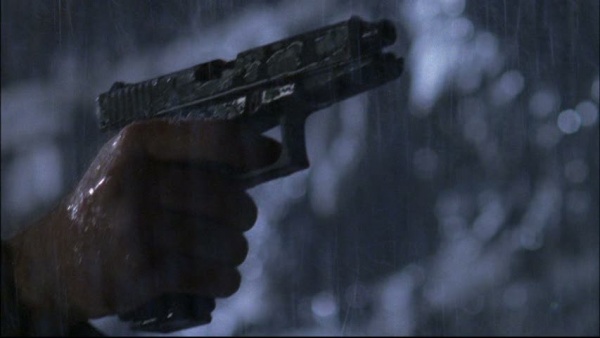 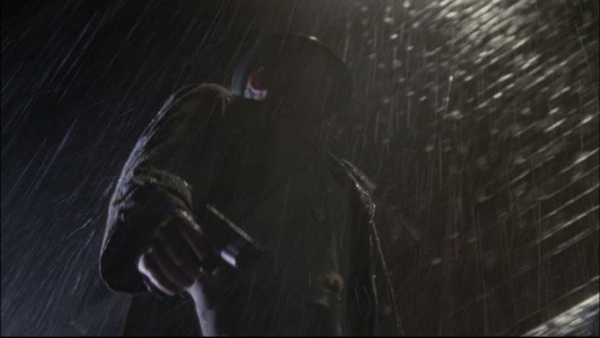 Officer Luther 'Suitcase' Simpson (Kohl Sudduth) and Officer Rose Gammon (Kathy Baker) carry a Beretta 92F. True to a trend established in the second installment of the Jesse Stone series, there is a sequence where the officers are at the local range shooting their various duty firearms while discussing an open case. 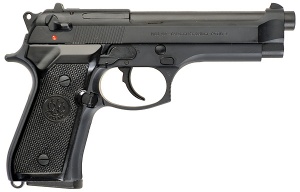 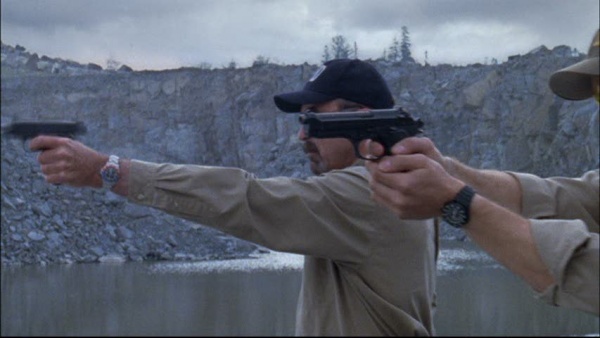 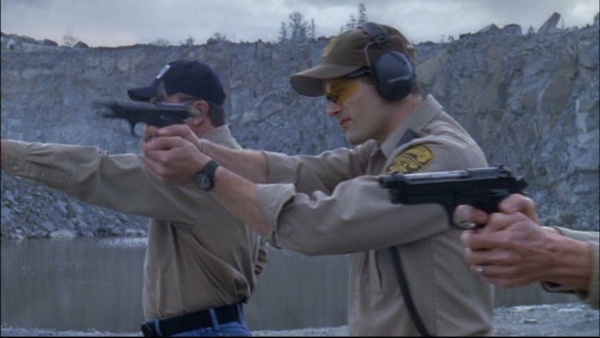 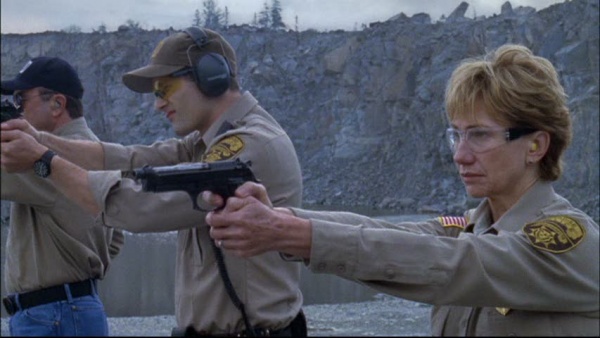 Chief Stone (Tom Selleck)is seen with a Colt "Fitz" Detective Special in his night stand and later carrying it as a backup piece. He carries it when tracking down the assailant of Cpt. Healy (Stephen McHattie) in Boston. Since he is out of his jurisdiction he leaves his SW1911SC pistol back in Paradise. It's also possible that due to his injured right arm he opts for a revolver for ease of operation and no need for a two-handed immediate action drill in case there is a misfire. 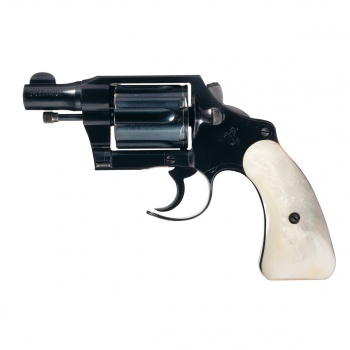 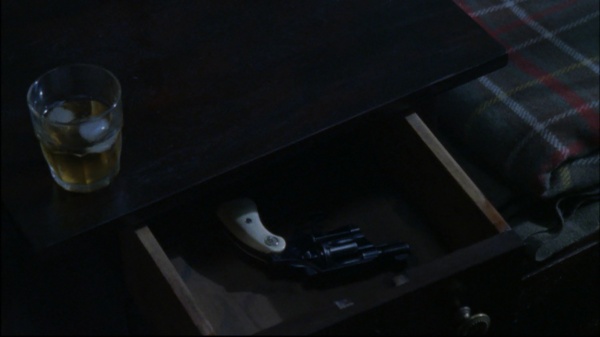 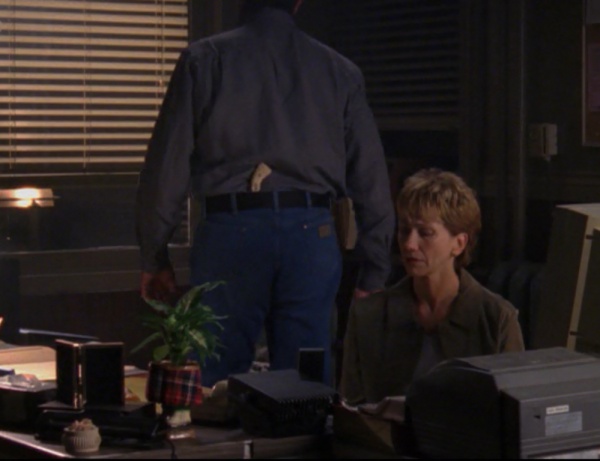 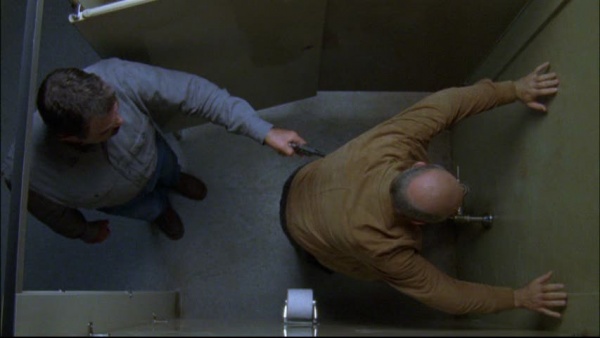 Note that he is handling the weapon with his left hand, due to his injured right arm. 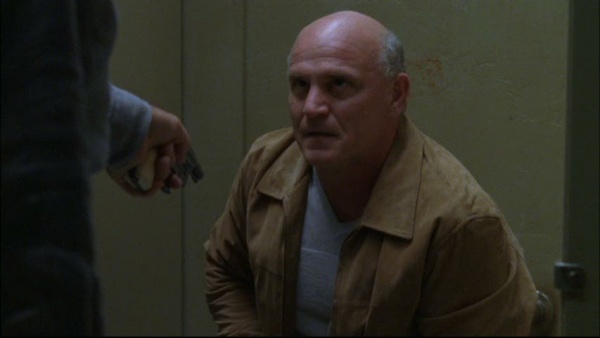 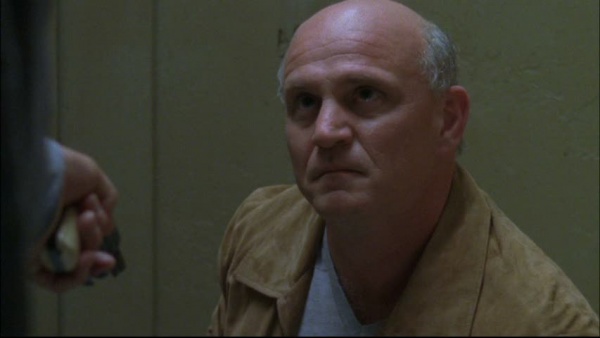