Members of the Ten Rings carry the Heckler & Koch USP made by Stark Industries (ironically) as their standard sidearm. When Tony Stark (Robert Downey Jr.) escapes from their camp using the Mark I suit, one insurgent tires to kill him by shooting him in the head with his USP, only to have the bullet ricochet off the armor and kill him instead. 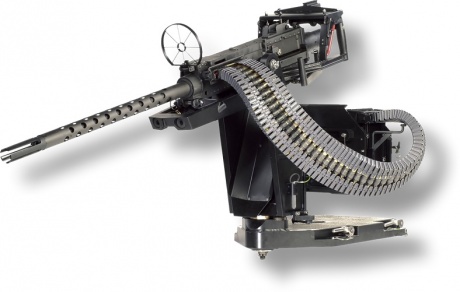 A FGM-148 Javelin missile launcher can be seen in the foreground in the Ten Rings' camp.

The TOW launcher is seen on the right.