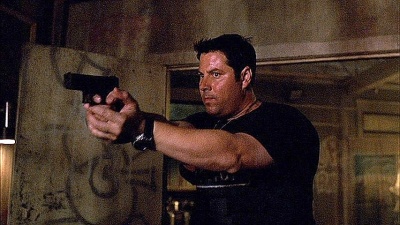 Greg Grunberg is an American actor who is well known to television audiences for his role as Matt Parkman in the series Heroes. In addition, he has been friends with director/producer J.J. Abrams since childhood and has appeared in virtually all of Abrams' film and television productions including Lost, Alias, Mission: Impossible III and Star Wars: The Force Awakens.