Some characters are seen with a Beretta 92FS pistol. 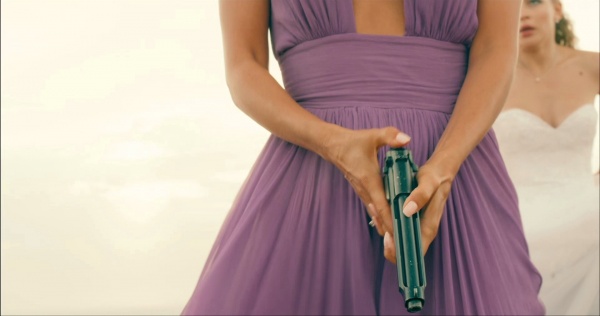 Lada (Olesya Sudzilovskaya) took from cop a gun, for to shoots the handcuffs. 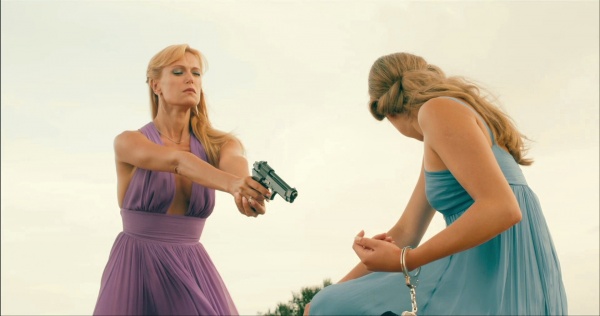 But could not find the courage. 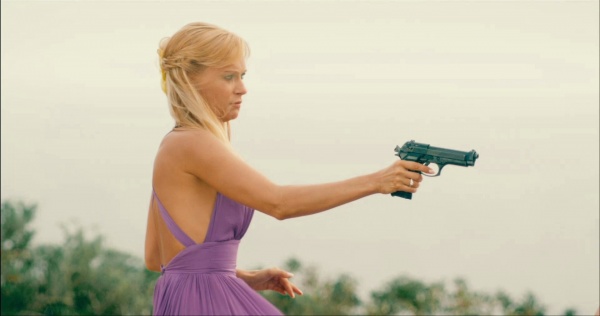 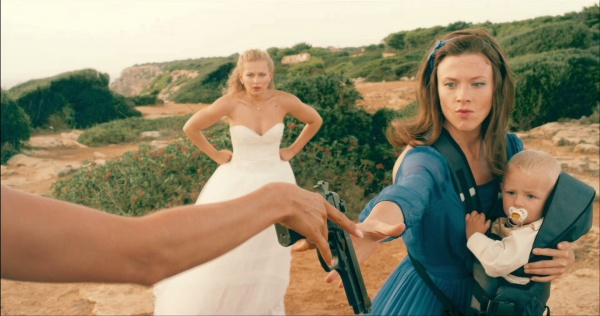 Then she the gun handed Katya (Olga Smirnova). 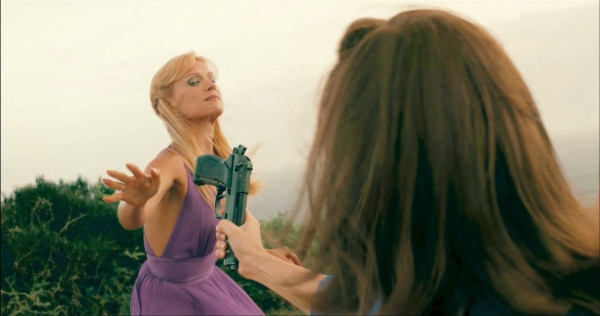 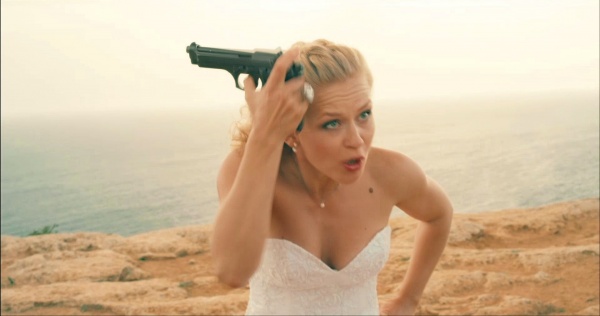 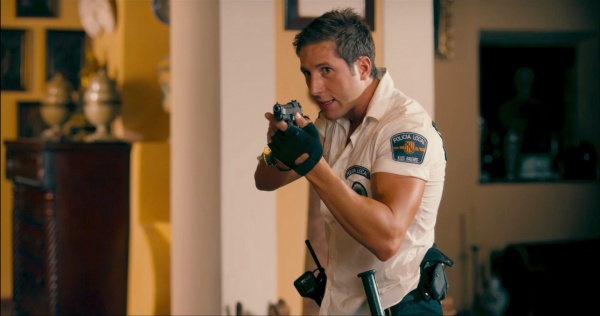 The gun returned into the hands of its owner - Spanish police officer (Diego Mira).

Other characters use an Ekol Viper blank fire revolver chambered in 9mm with a 4.5" barrel 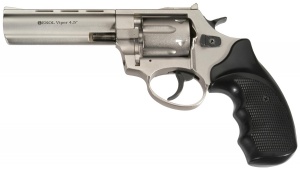 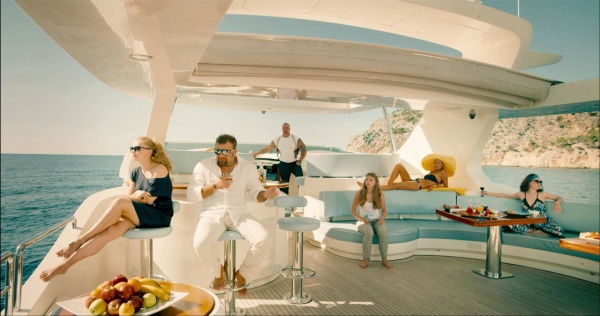 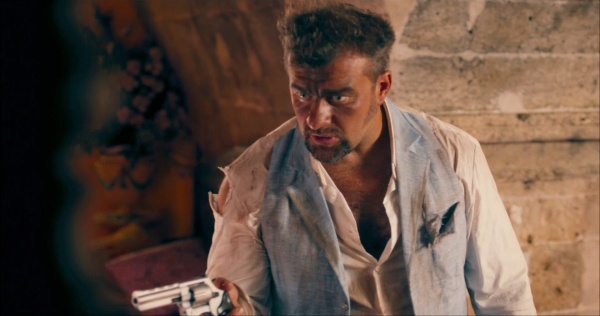 Vladimir (Mikhail Porechenkov) pulls one of these revolvers on the girls. 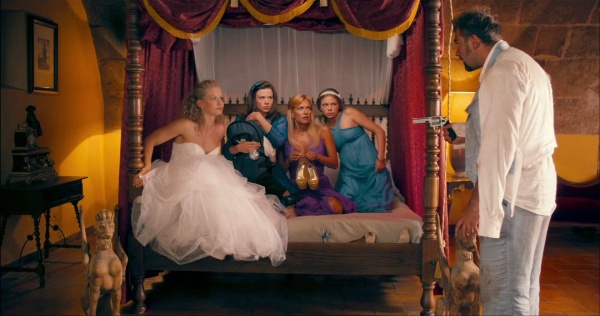 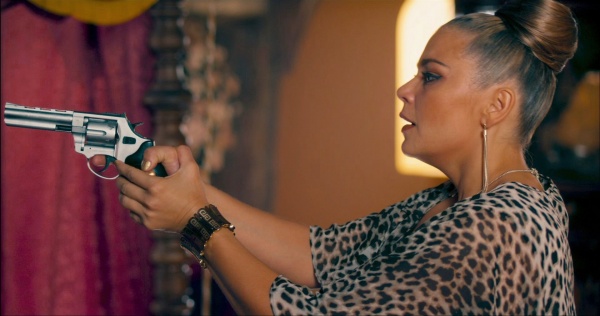 The revolver is ultimately seized by his mistress Lerochka (Irina Pegova).
Retrieved from "https://www.imfdb.org/index.php?title=Girl_Talk_(O_chem_molchat_devushki)&oldid=847136"
Categories: