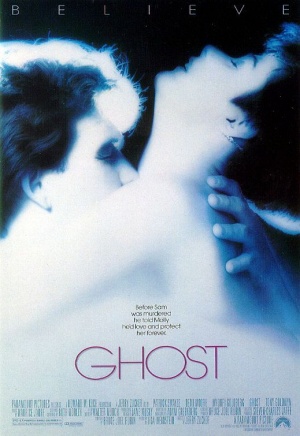 The following weapons were used in the film Ghost:

Willie Lopez (Rick Aviles) and Carl (Tony Goldwyn) use a Walther PP throughout the film (which is never shown to be reloaded).

Post war Walther PP Pistol (.32 ACP). Though most of the pistols built immediately after the war were made by Manurhin of France (under license), the guns are marked "Made in West Germany". 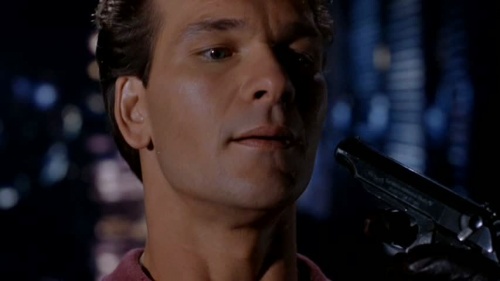 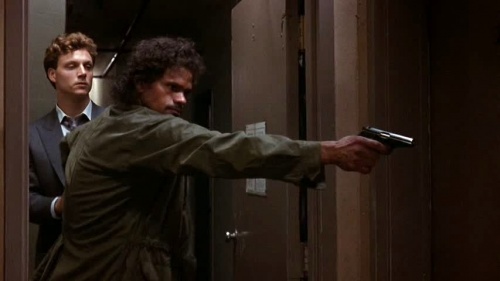 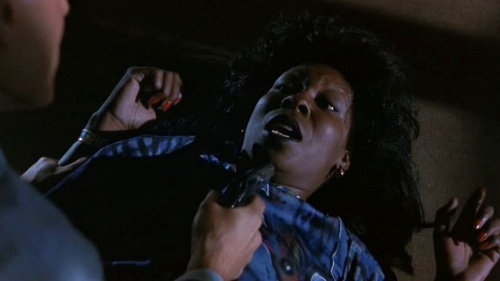 Carl points the Walther PP at Oda May (Whoopi Goldberg). 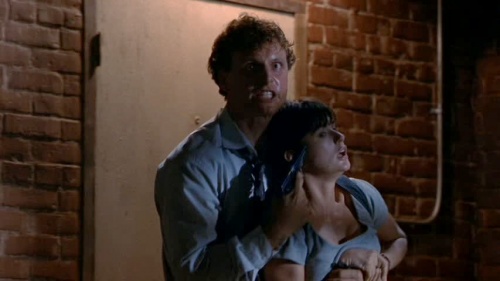 With Sam closing in Carl takes Molly (Demi Moore) hostage in an effort to get Sam to back off.
Retrieved from "https://www.imfdb.org/index.php?title=Ghost&oldid=1117600"
Categories: