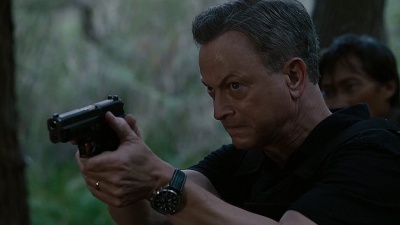 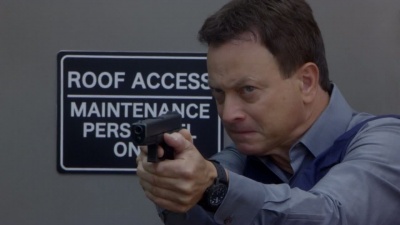 Gary Sinise is an American actor well known for his roles as NYPD Detective Mac Taylor in the series CSI: NY and as Lt. Dan Taylor in the film Forrest Gump, a role for which he portrayed a paraplegic Vietnam veteran and would garner him an Academy Award nomination for Best Supporting Actor. In addition, he has appeared in such films as Snake Eyes, Ransom (1996) and Reindeer Games in addition to the television series Criminal Minds: Beyond Borders.