Fast and the Furious: Tokyo Drift, The

The Fast and the Furious: Tokyo Drift is the third installment in the Fast & Furious franchise. The 2006 sequel follows a young street racer (Lucas Black) who emigrates to Japan with Navy father and gets involved in a type of street racing known as "drifting". The film was directed by Justin Lin, who would subsequently direct the next three installments in the film series. Although the third film to be released in the series, it actually takes place after 2013's Fast & Furious 6.

The following weapons were used in the film The Fast and the Furious: Tokyo Drift: 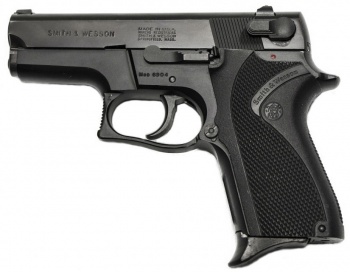 Lt. Boswell (Brian Goodman) carries a Beretta 92FS, presumably standing-in for the M9, as his service sidearm. He pulls the Beretta on Takashi when he threatens Sean Boswell (Lucas Black). Sean Boswell is seen using it in the trailer only. 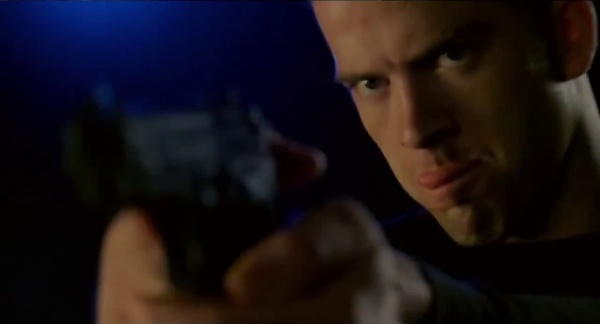 Sean Boswell fires a Beretta 92FS in the trailer for the film. This scene was apparently cut from the film.
Retrieved from "https://www.imfdb.org/index.php?title=Fast_and_the_Furious:_Tokyo_Drift,_The&oldid=1077657"
Categories: