Fara (Фара) is a 1999 Russian-Kazakh crime drama film about the life of the son of a Kazakh businessman. This film was directed Abai Karpykov (All That Is Tender (Tot, kto nezhnee)) and stars Farkhad Abdraimov, Bopesh Zhandayev, and Christina Orbakaite.

The following weapons were used in the film Fara: 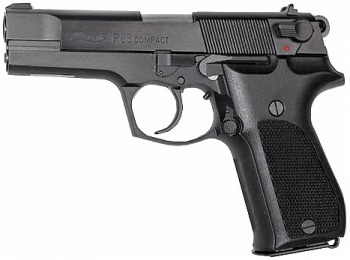 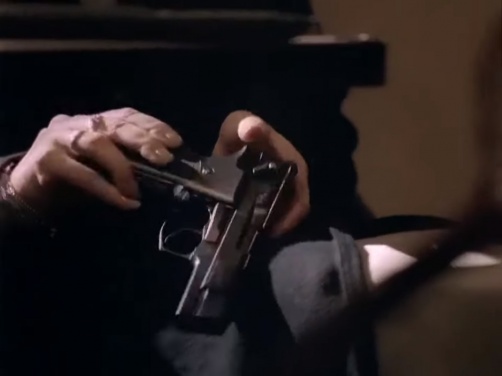 The woman pulls her pistol to threaten Fara... 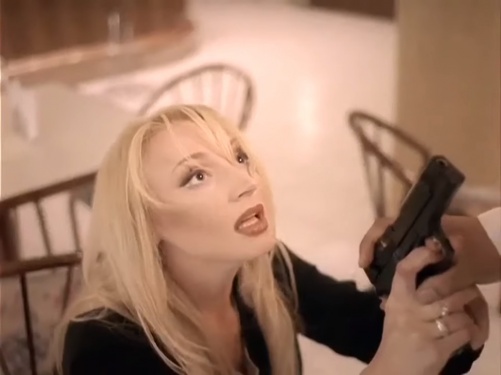 ...but Fara easily disarms the woman.

Various firearms are seen in a gun shop. 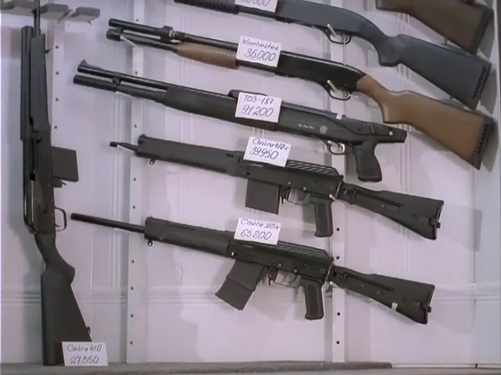 A pair of Winchester 1300 Defenders with synthetic and wood furniture, TOZ-187 with extended magazine and folding stock, and Saiga .410K, Saiga-20K, Saiga .410S (on the left). 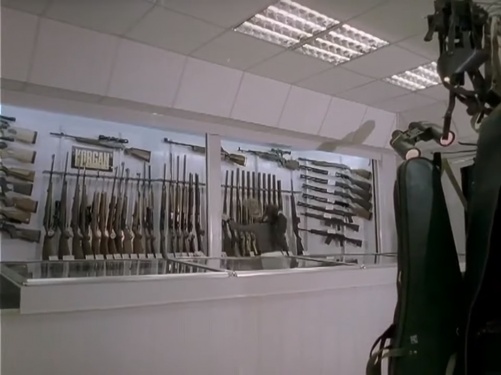 Unknown rifles. A number of stocks on the left probably belong to Tigr carbines. 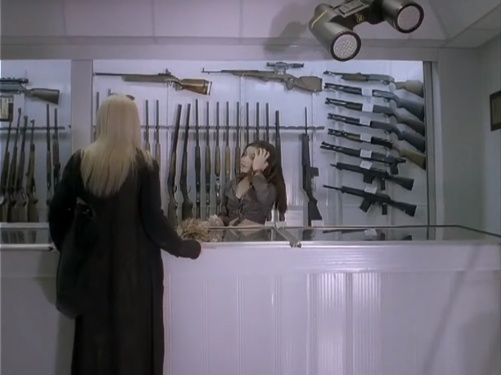 On the right are a number of the above shotguns, including four Winchester 1300s with a Remington 870 Slug Gun above them. In the middle is what appears to be a pair of Baikal IZh-43s. 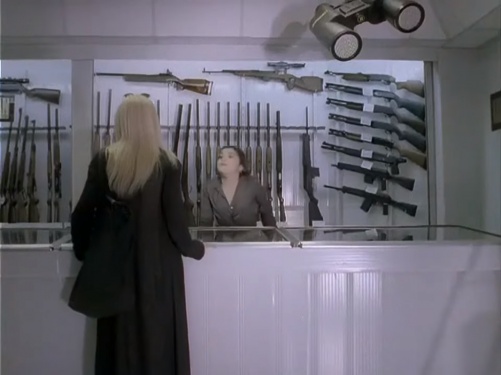 What appears to be a Savage 99 is seen on the left along with other rifles.
Retrieved from "https://www.imfdb.org/index.php?title=Fara_(film)&oldid=1382075"
Categories: