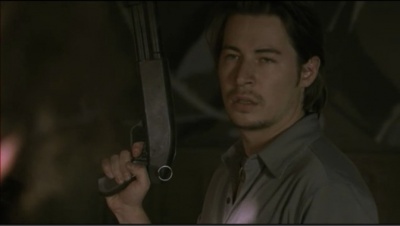 Edoardo Ballerini with a Mossberg 590A1 as Frank Allard in 24. 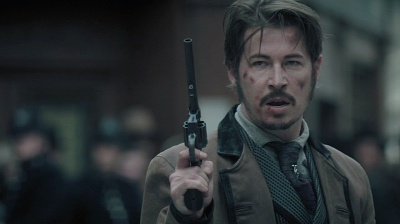 Edoardo Ballerini is an American actor who currently resides in Los Angeles, and holds dual citizenship with the U.S. and Italy. His native tongue is American English but he is also fluent in Italian.