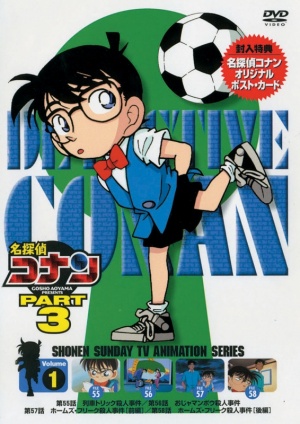 The following weapons were used in Season 3 of the anime series Case Closed:

An IMI Desert Eagle was used in "The Bank Heist Murder Case". 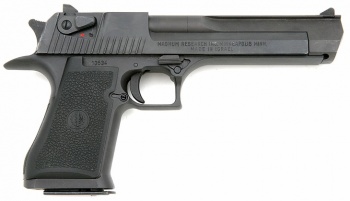 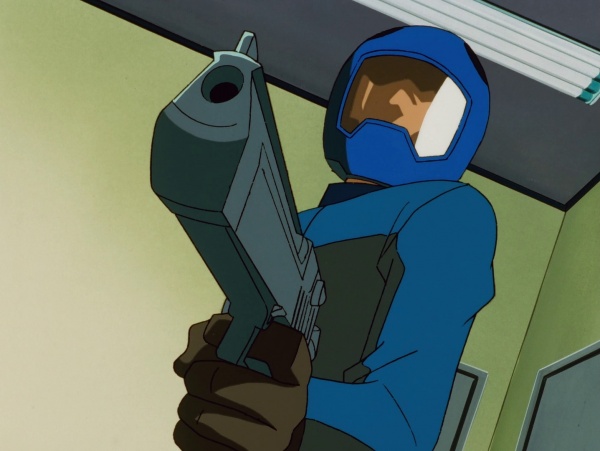 The DE used by Touru Saeki to hold up Tohto Bank in "The Bank Heist Murder Case". 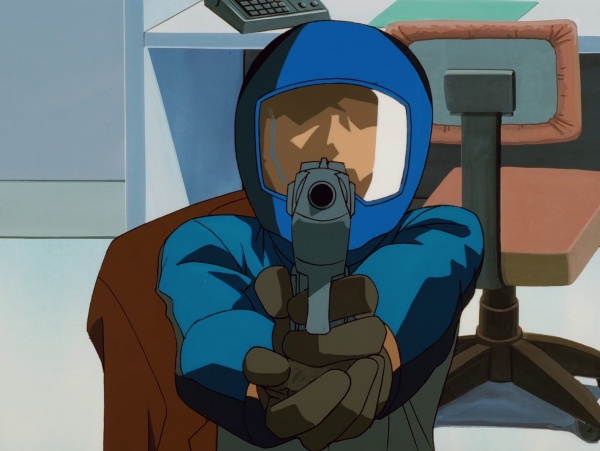 Touru panics while holding the DE. 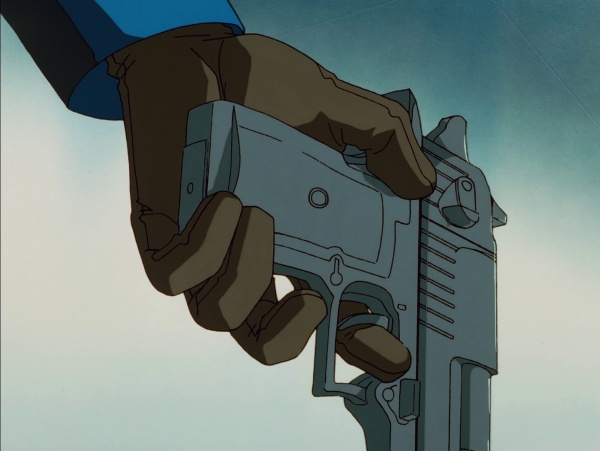 Closeup shot of the DE. 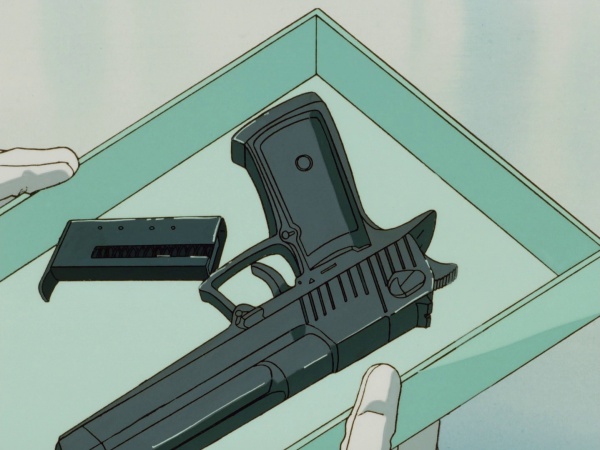 The pistol as seized by the police. The episode mentions that it's a model gun that was modded to fire actual bullets. 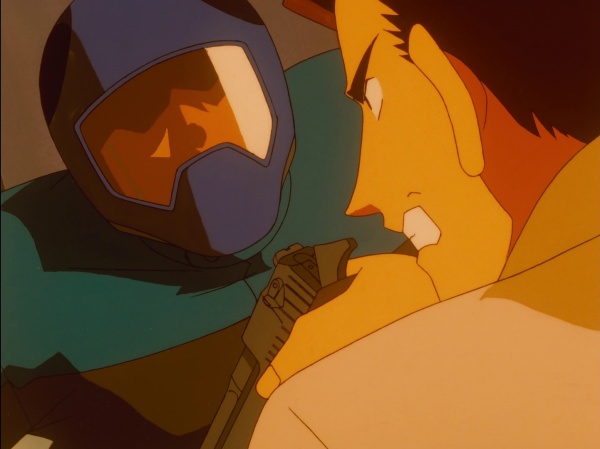 A M1911A1 is seen in "A Ghost Ship Murder Case (Part 2)" with Yasuo Uehara and Goro Kinoshita. It's seen in "Shinigami Jinnai Murder Case". 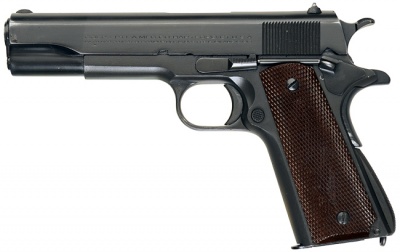 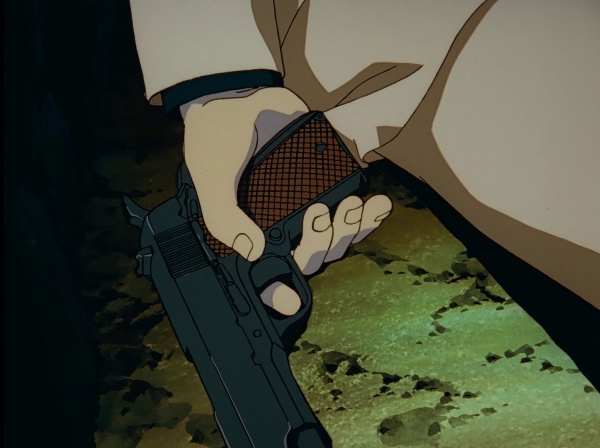 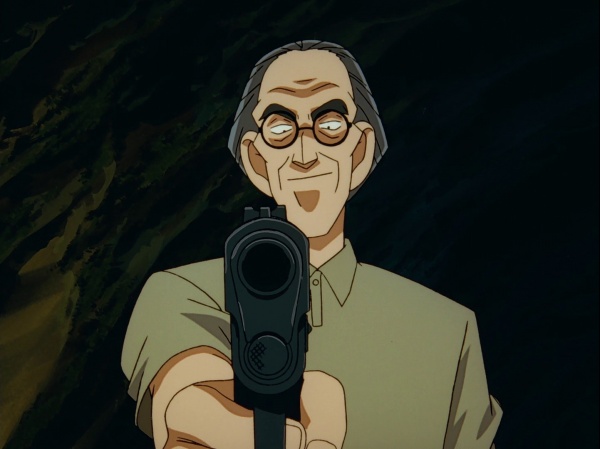 Kinoshita shows off his evil side with the pistol aimed at Conan Edogawa and Suzu Mikami. 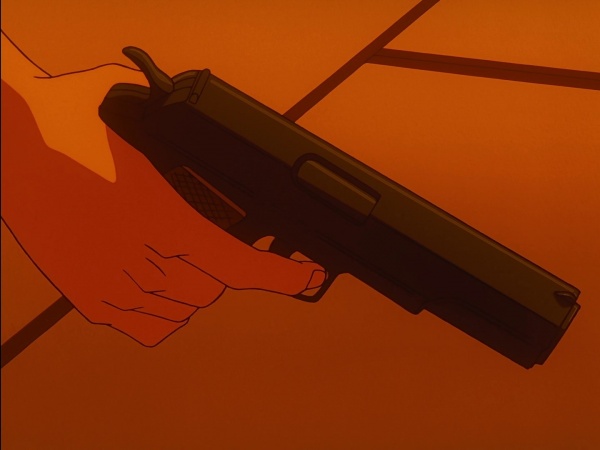 The M1911A1 initially seen with Uehara in a flashback. 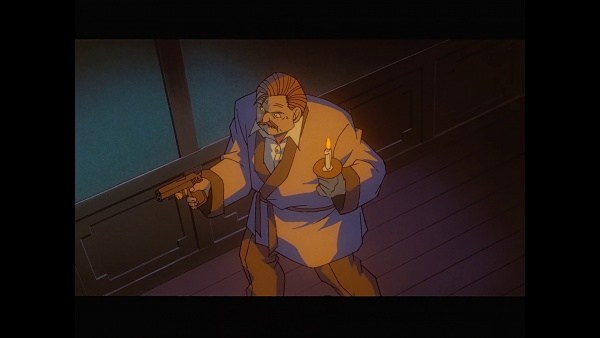 An actor playing Kenzo Kuroda is seen searching a corridor with the M1911A1 in "Shinigami Jinnai Murder Case". Note the bars on the top and bottom as the opening sequence starts with a movie scene. 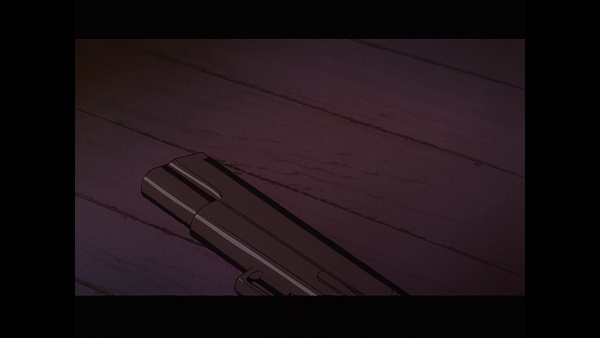 The dropped pistol. It's hard to see since the scene was animated at night, but you can make out the barrel/frame/slide if you look hard enough.

A Smith & Wesson 439 is seen throughout "The Third Fingerprint Murder Case", which is used as a plot device and a key piece of evidence needed to solve the case. 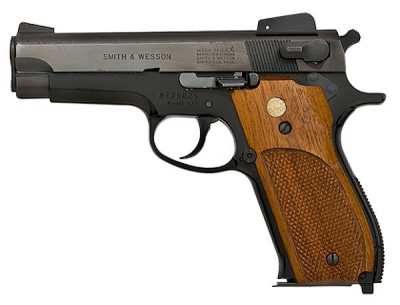 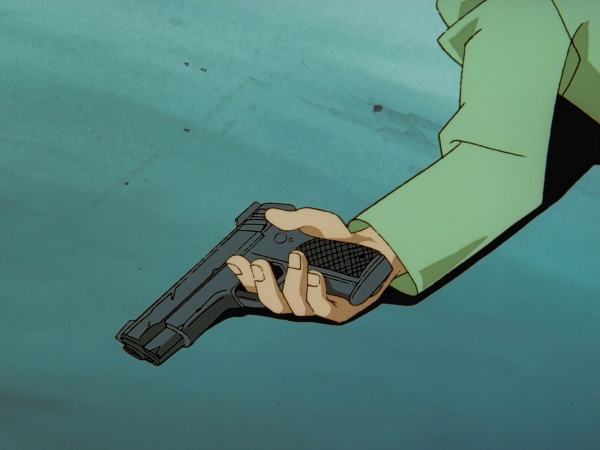 The 439 seen with Matsuyama's corpse in "The Third Fingerprint Murder Case". 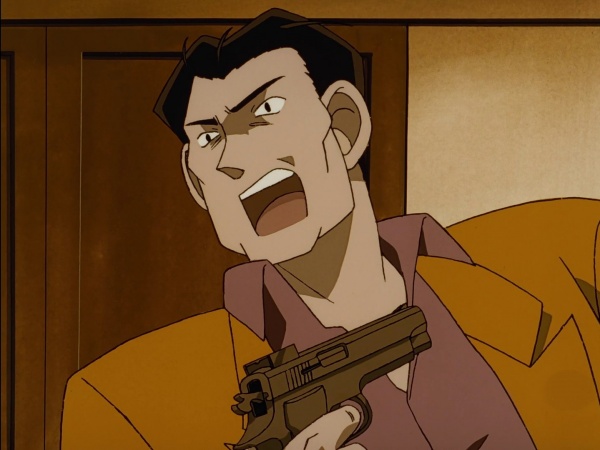 Matsuyama with the 439 in a flashback sequence. 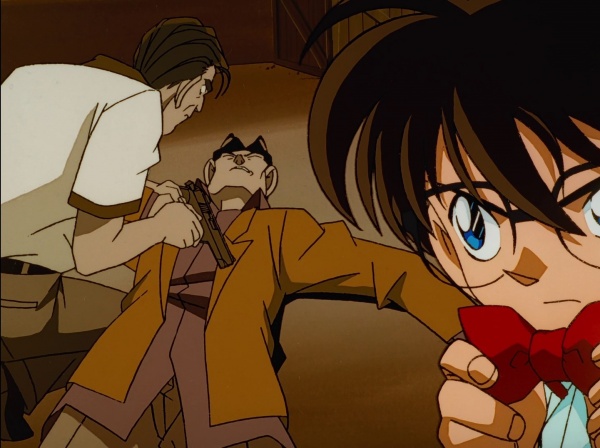 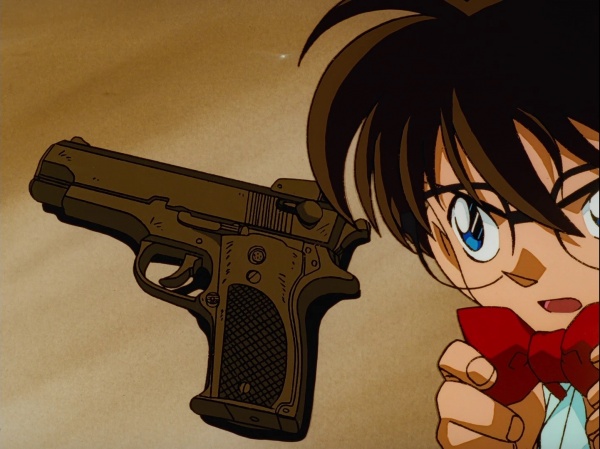 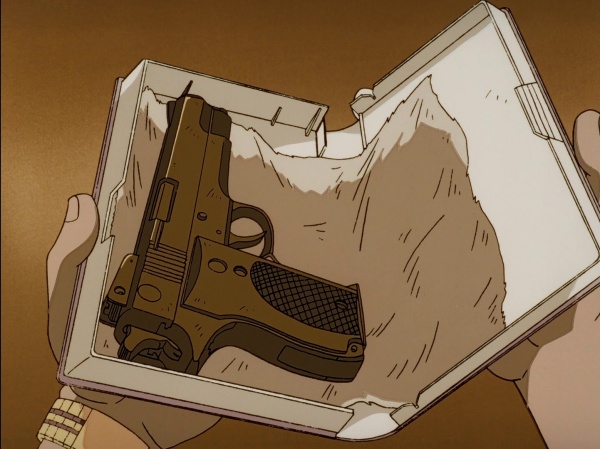 A shot of the pistol hidden in a VHS box. Note the rear sight.

A Walther PPK is seen in "The Detective Boys' Disaster Case" with Teruhiko Kasuga and in "Conan vs. Kaito Kid" with Tomoko Suzuki. 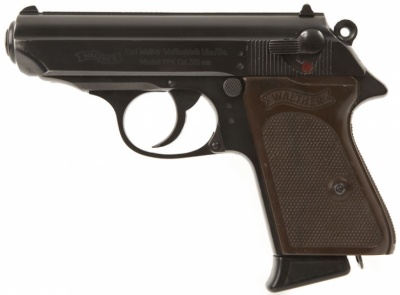 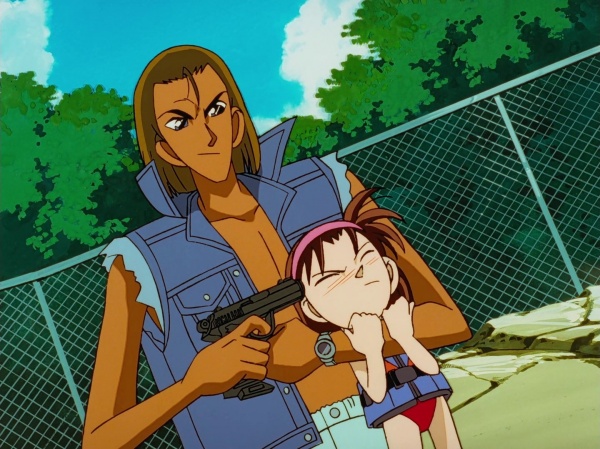 Kasuga threatens to shoot Ayumi after being revealed as a suspect in "The Detective Boys' Disaster Case". 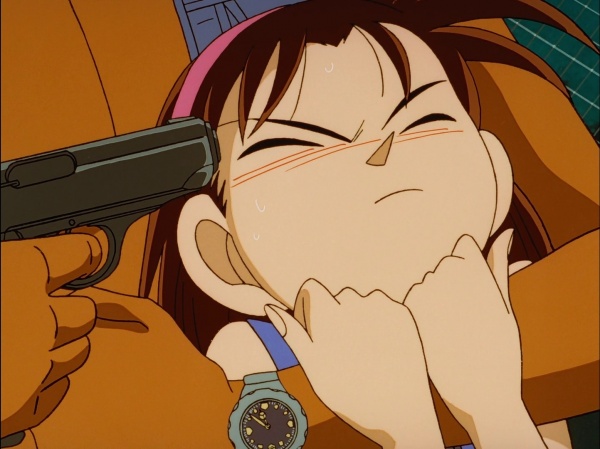 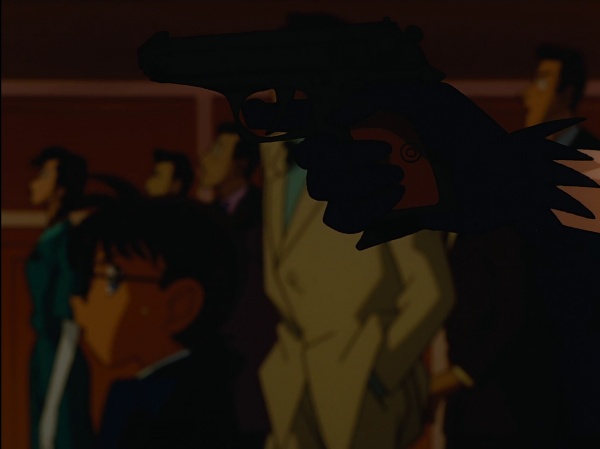 Tomoko takes out the PPK in "Conan vs. Kaito Kid". 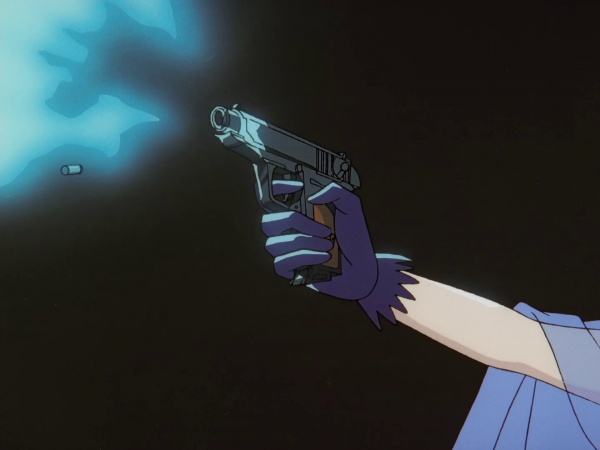 The PPK fired at a suspect who's supposedly Kaito Kid. 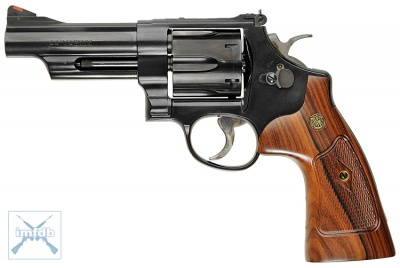 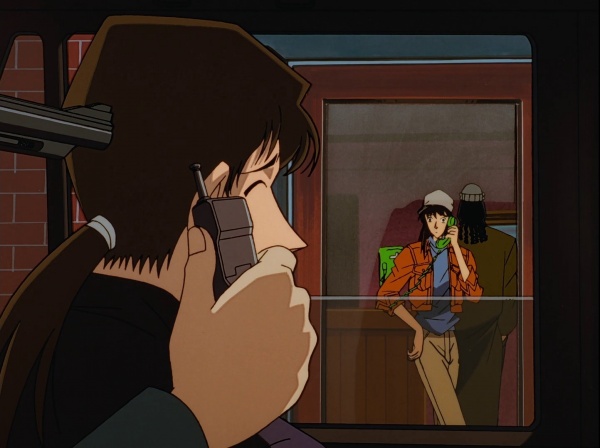 The revolver aimed at Shiina Nagao in "The Kidnapping of a Popular Artist Case (Part 1)". 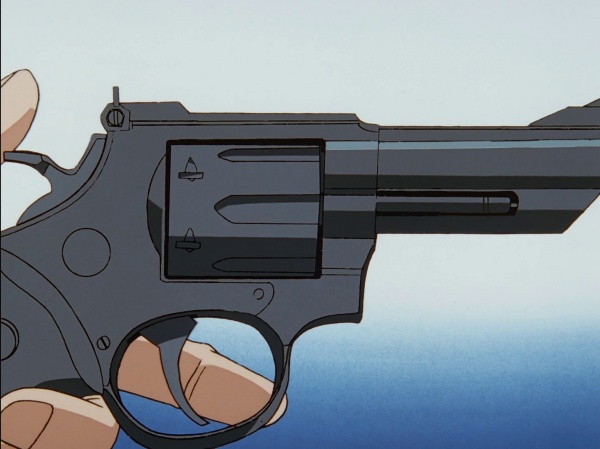 The revolver's hammer being cocked. 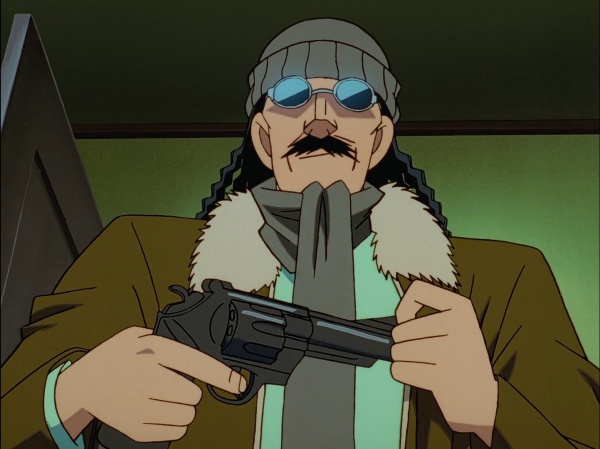 Satoshi takes out his piece in "The Kidnapping of a Popular Artist Case (Part 2)". 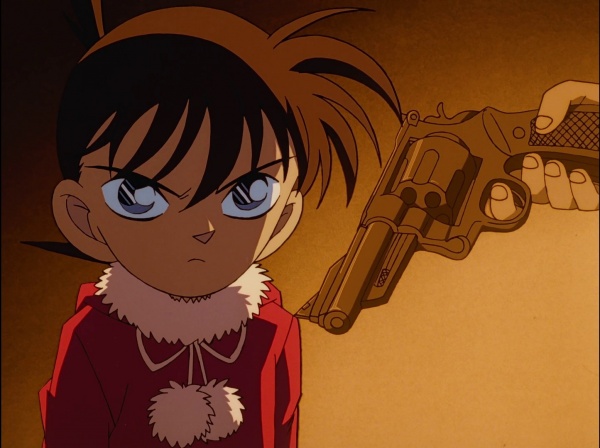 The Model 29 in a reveal sequence in the episode. 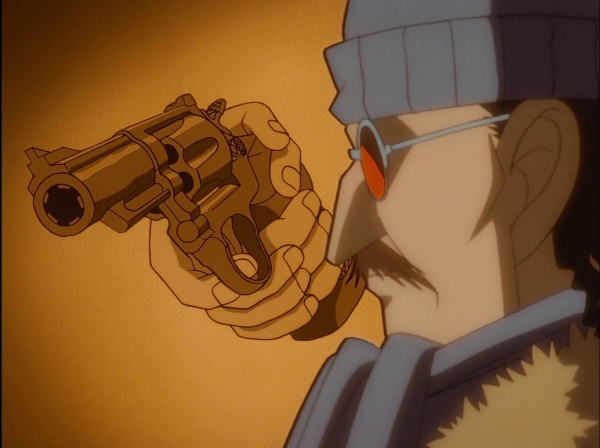 The revolver being cocked.
Retrieved from "https://www.imfdb.org/index.php?title=Case_Closed_-_Season_3&oldid=1439903"
Categories: