Night Riders (Nocní jazdci) is a 1981 Slovak action drama directed by Martin Hollý. It is shortly after rise of the Czechoslovak Republic, but a poor border villages under the Tatras have other worries. Former soldier Marek Orban (Michal Docolomanský) wants for all neighbors to raise money to leave for a better life in America, and therefore with a bunch of friends smuggled the horses from Poland. Yet it never caught in the act. The local customs officer Babušek (Leopold Haverl) is powerless. And therefore comes from Prague the new commander of the Financial Guard Halva (Radoslav Brzobohatý) with his men. Like Orban´s gang, Halva and his people have had a war experiences and are trained to fight. Paradoxically, the common past of war leads to the gentleman's agreement of the peace between the two men, which however is disrupted the murder of frontiersman Jan Bílý (Jirí Kodes) by smuggler Imro Jakuvec (Jozef Adamovic).

Czechoslovak customs officers carry a Femaru 37M pistol, this is anachronism because the movie is set in 1919 and Femaru 37M was introduced in 1937. 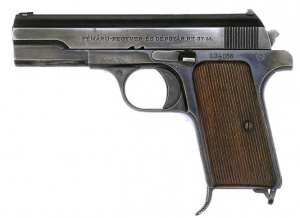 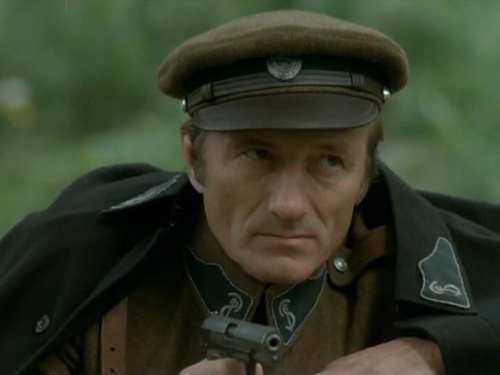 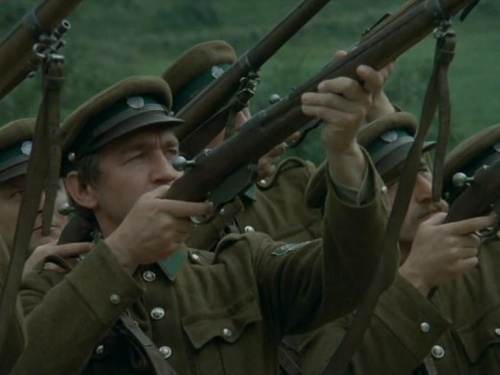 Frontiersman Borovička (Jirí Krampol) fired a salvo of honor at the funeral of the murdered mate Bilý. 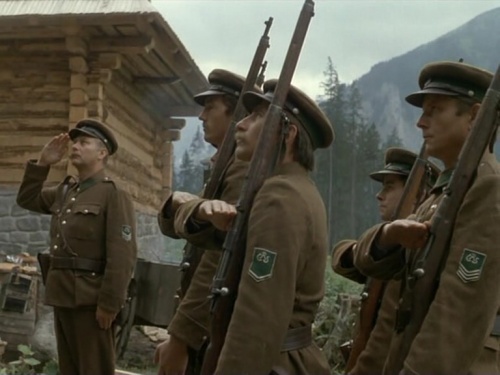 Frontiersman Fořt (Pavel Zednícek) with his rifle at the ceremony onset of unit before the state flag. 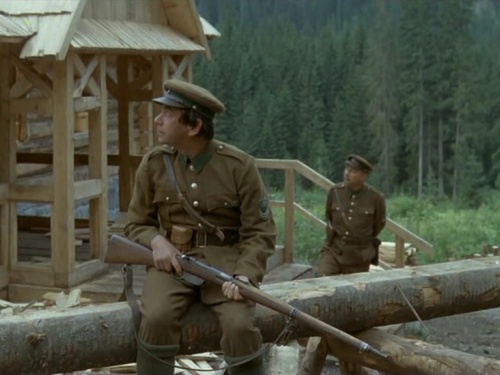 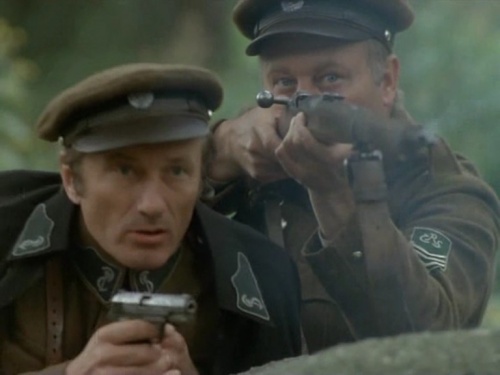 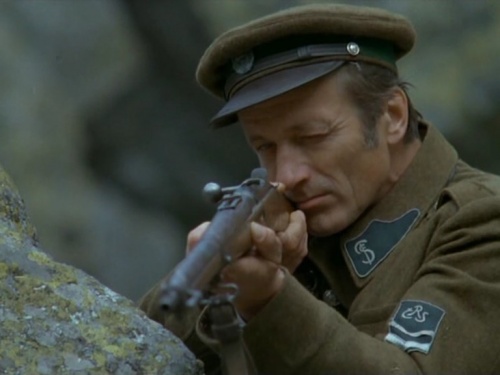 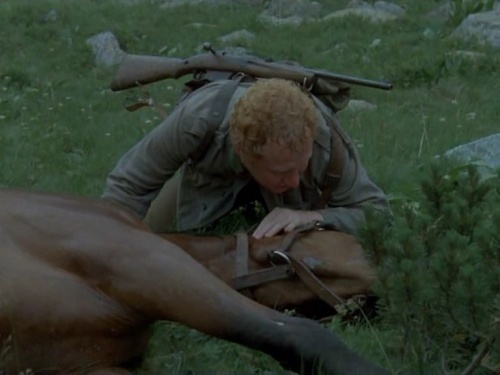 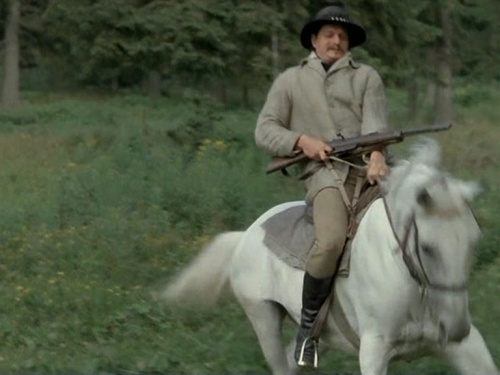 Imro Jakuvec (Jozef Adamovic) on a horse holds his carbine in hand. 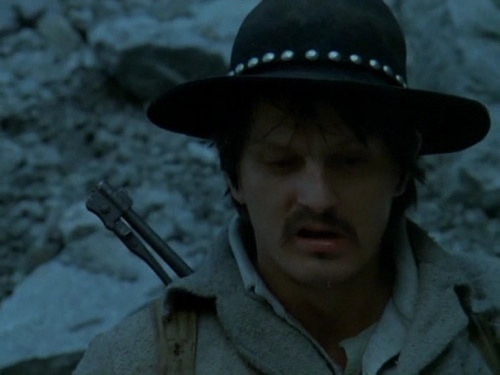 Close up of Carcano M91. 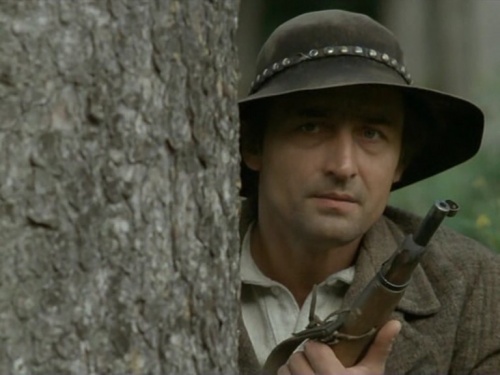