The following weapons were used in the television series Bloodlands:

The Glock 17 is used by officers under the Police Service of Northern Ireland (PSNI). 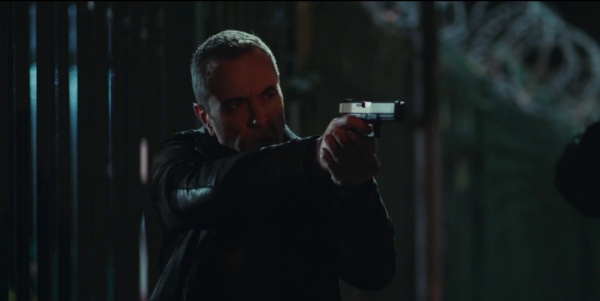 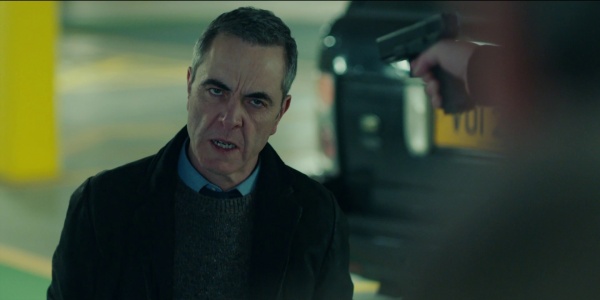 An armed man working for Pat Keenan aims the Glock at Brannick in the fourth episode. 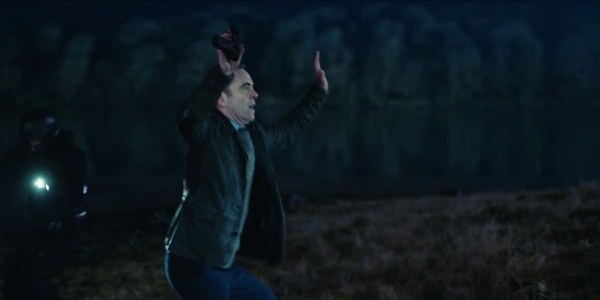 Brannick with his Glock out after encountering HMSU operators.

A Makarov PM is likely seen with Tom in the second episode. 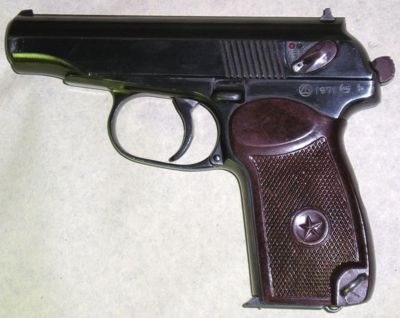 Tom takes aim in the second episode at Adam Corry. 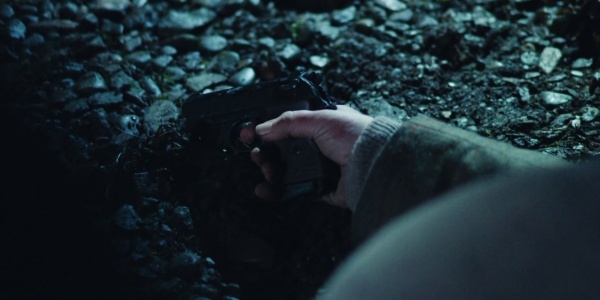 The Heckler & Kohc MP5A4 is seen with uniformed PSNI officers as their primary weapon. 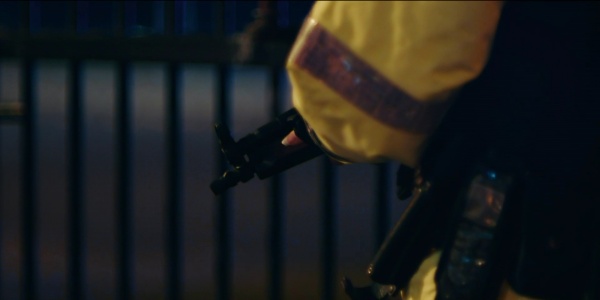 An MP5A4 seen with a PSNI officer on sentry duty in the first episode after the Dunfolan Police Station was targeted by pro-Republican teenagers with molotovs.

A uniformed PSNI officer with the MP5A4 in the fourth episode. 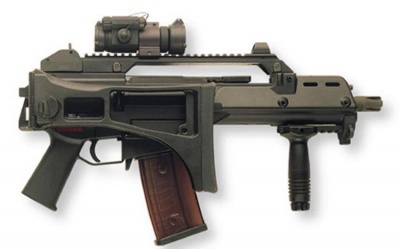 HMSU operators make an arrest near the end of the first episode.

HMSU operators are mobilized from Dunfolan Police Station in the fourth episode.
Retrieved from "https://www.imfdb.org/index.php?title=Bloodlands&oldid=1405321"
Categories: